Omicron may already be in most countries, WHO warns 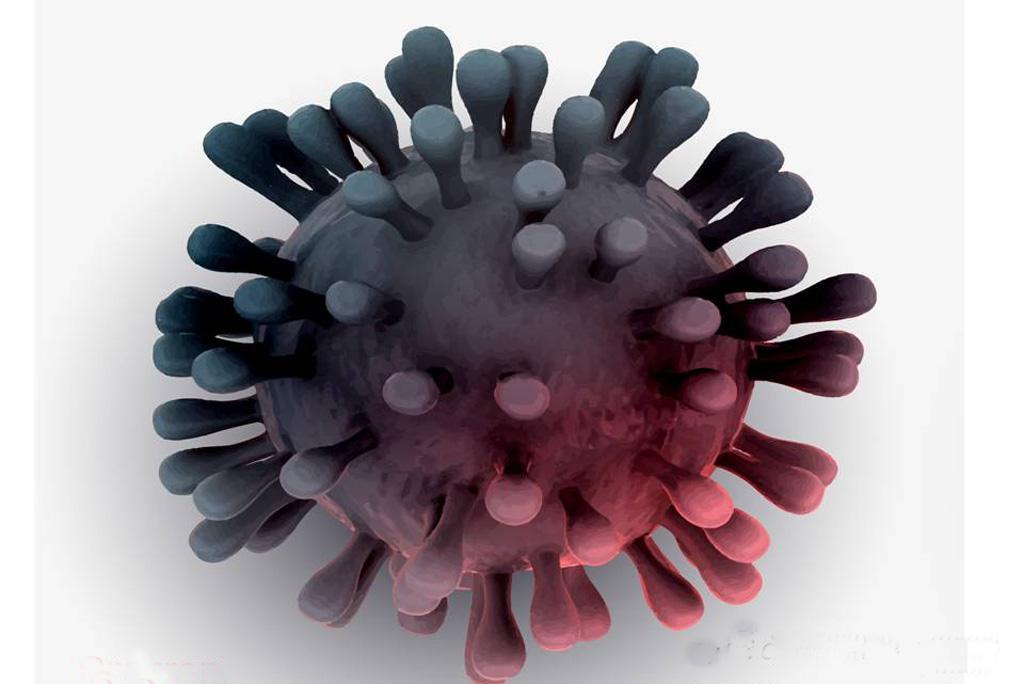 The new SARS-CoV-2 variant omicron has officially been recorded in 77 countries so far but the World Health Organization (WHO) has warned that it may have already made its way through most countries.

A majority of cases for which information is available, are either asymptomatic or have mild symptoms, making it harder to track its spread, the United Nations health agency observed. A ‘stealth version’ of the variant has made the concerning situation worse.

The severity of disease by the variant may be low but the sheer number of cases could once again overwhelm unprepared health systems, Tedros Adhanom Ghebreyesus, director-general of WHO, said December 14, 2021.

It is concerning that people are dismissing omicron as mild, he added. “Surely, we have learned by now that we underestimate this virus at our peril.”

He further stressed that relying on vaccines alone — whose efficacy against omicron remains under question, making a case for booster doses — will not help any country in curbing the spread of the virus.

In the past two months, COVAX — an initiative to ensure equitable vaccine distribution across the world — has shipped more vaccine doses than in the first nine months since inoculation drives began. However, inequity persists, the agency noted.

Africa has fully vaccinated just 8.1 per cent of its population, according to Our World in Data, a digital repository of real-time COVID-19 data. In comparison, Asia has immunised 53 per cent, Australia 75 per cent, Europe 60 per cent, North America 56 per cent and South America 61 per cent, the database showed.

With developed countries now administering booster doses, the WHO has warned of dire consequences. “Such programmes will repeat the COVID-19 vaccine hoarding we saw this year and exacerbate inequity, Ghebreyesus said.

It’s clear that as we move forward, boosters could play an important role, especially for those at the highest risk of severe disease death, he added, underlining that WHO is against vaccine inequity, not booster doses.

It is now known that omicron spreads faster than delta variant and has quickly replaced the latter as a dominant variant in countries such as South Africa.

Meanwhile, in Hong Kong, Botswana, Ghana, Malawi and South Korea, omicron has made considerable headway, much like it did a few weeks ago in South Africa.

Pfizer Inc has released Phase 2 and 3 study results of its COVID-19 oral antiviral treatment in reducing the risk of severe disease and death, as the new variant’s ability to evade vaccine immunity is being studied.

The research done on 2,246 adults showed the pill “significantly reduced the risk of hospitalisation or death for any cause by 89 per cent compared to placebo in non-hospitalised, high-risk adult patients with COVID-19 treated within three days of symptom onset.”