One death from non-communicable diseases every 2 seconds: WHO recommends policies 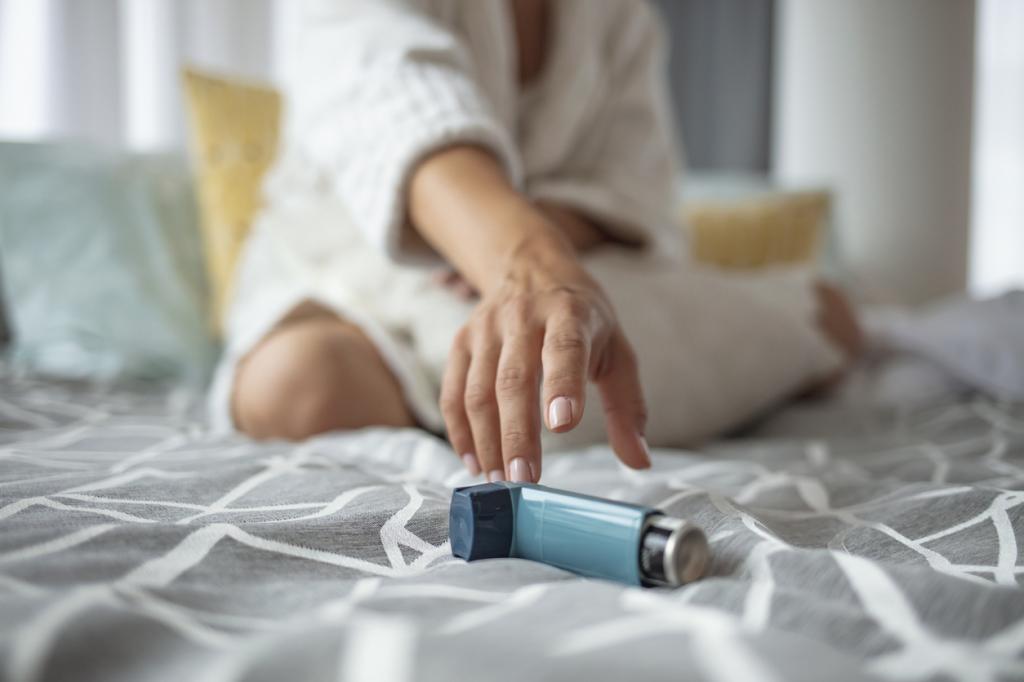 Non-communicable diseases — heart disease and stroke, cancer, diabetes and respiratory illnesses — cause 74 per cent of all deaths, surpassing the toll of infectious diseases, the World Health Organization (WHO) noted. These diseases, along with mental illnesses, kill 41 million people every year across all age groups.

But global adoption of right policies can prevent 39 million deaths by 2030, the United Nations health agency added in a report published September 21, 2022.

NCD deaths by cause 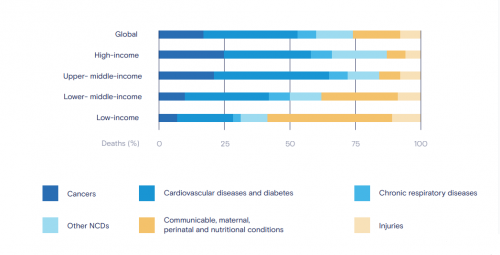 Low- and middle-income (LMICs) countries bear a disproportionately high burden: 86 per cent of the 17 million people under the age of 70 who die of non-communicable diseases every year live in LMICs.

This is because prevention, treatment and care that can prevent or delay the class of diseases are out of bounds for millions of people — especially in lower-income settings, WHO said. Non-communicable diseases, thus, becomes an equity and development challenge as well, it added.

In India, 66 per cent of all deaths can be attributed to non-communicable diseases, with cardiovascular diseases accounting for 28 per cent of these deaths and chronic respiratory diseases 12 per cent, WHO wrote.

In 2019, India had one of the highest death rates from chronic respiratory diseases, the report showed.

India was among the five countries surveyed by Gallup, a global analytics firm, on risk perception to non-communicable diseases. Respondents from the country, along with those from Colombia, Jordan, Tanzania and the United States of America, ranked an NCD or NCD risk factor as the biggest health problem in their country.

The survey commissioned by WHO and Bloomberg Philanthropies was released September 21. 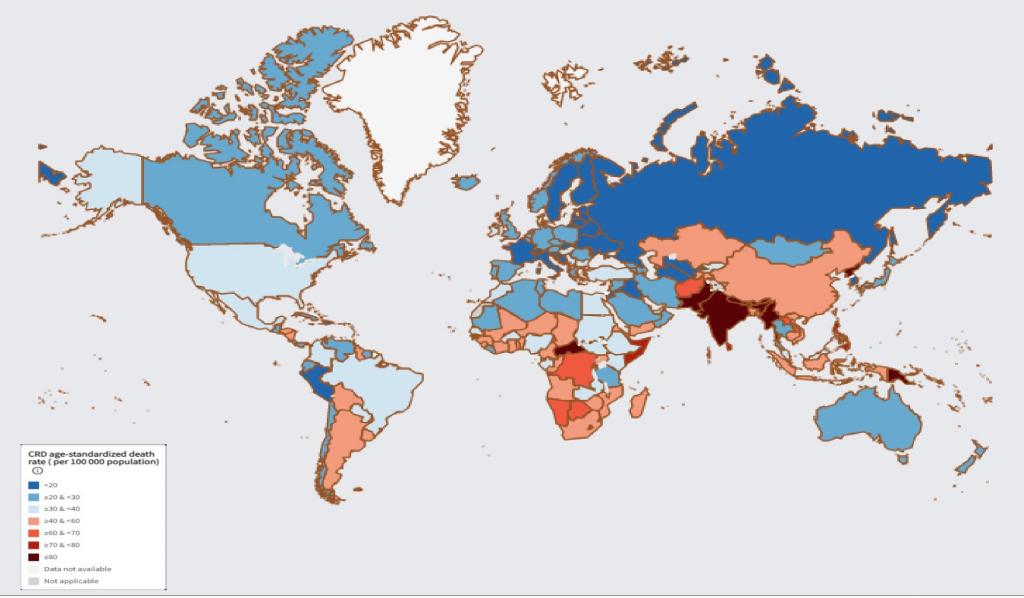 With sufficient investment, however, 90 per cent of these countries can meet the UN-mandated sustainable development goal to reduce premature deaths from non-communicable diseases by a third by 2030, according to the report.

Tobacco use, unhealthy diet, harmful use of alcohol, physical inactivity and air pollution are the main risk factors contributing to these conditions, WHO identified. “Eliminating these factors could prevent or delay significant ill health and many premature deaths from non-communicable diseases.”

The health agency suggested pathways that countries can adopt to contain the crisis.

Small additions in investments to prevent and treat these diseases can reap major public health as well as economic benefits, even before 2030, according to the global body.

The overarching themes in the WHO guidelines were: Strong national commitment to protect people from NCDs; Investing in the right policies and interventions; Effective delivery of healthcare services for screening, diagnosis and management; Special attention to vulnerable population groups.

A new Roadmap for the Global Action Plan on the Prevention and Control of Non-Communicable diseases 2023-2030 published in 2022 was cited by the authors of the report. It suggested:

The report concluded that policies to reduce the burden of non-communicable diseases will also provide economic benefits for countries. Investing less than $1 per person per year can save 7 million lives by 2030 in some of 76 LMICs surveyed by WHO.

“The economic and social benefits for these countries could be more than $230 billion,” the report added. Interventions beyond the cost-efficient solutions recommended by WHO can push this benefit to $ 2.7 trillion.

But the shortfall of aid for the cause was glaring, according to the report. Assistance for non-communicable diseases amounted to about 5 per cent of external aid to LMICs, the report stated based on data from 2019.

“Filling the funding gap is likely to require a combination of tried-and-tested routes, new partnerships and new ways of financing,” WHO said.