The first comprehensive research on the bacteria estimates that out of 410,000 cases every year, there will be at least 147,000 stillbirths and infant deaths globally 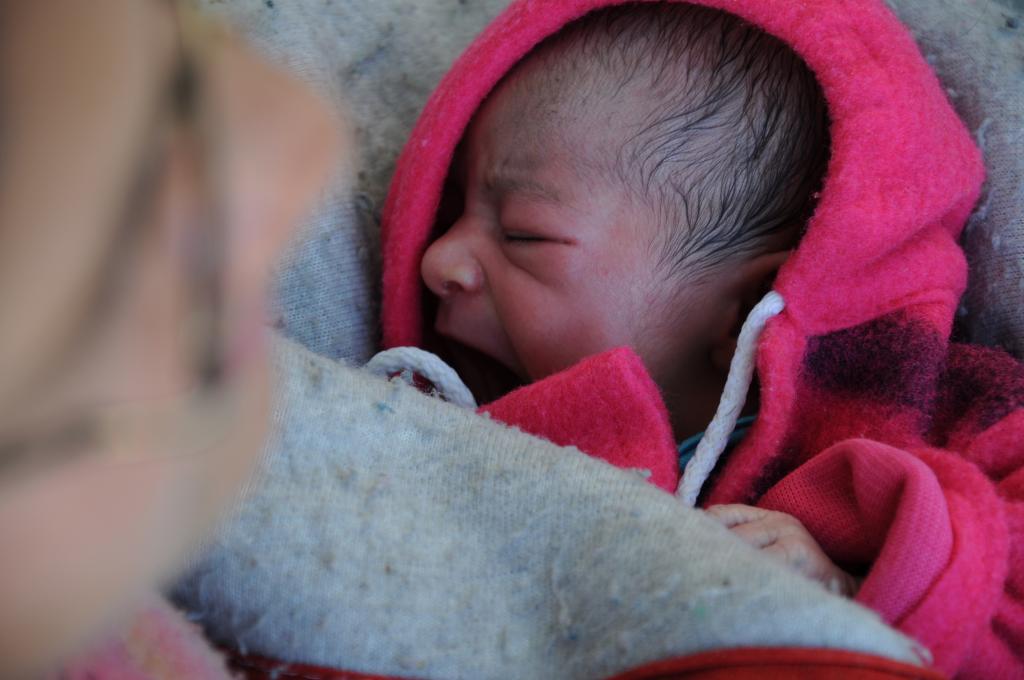 If untreated, GBS can cause serious infections, such as meningitis and septicaemia, which may lead to stillbirths, and newborn and infant deaths (Credit: Sayantoni Palchoudhuri/CSE)

Almost every fifth pregnant woman in the world is affected by Group B Sterptococcus (GBS) bacteria, which is a major cause of maternal and infant ill-health, says a new research published in the journal Clinical Infectious Diseases, and launched at the American Society of Tropical Medicine and Hygiene Annual Meeting in Baltimore on November 6.

The research was led by the London School of Hygiene & Tropical Medicine in which more than 100 researchers from different part of the world were involved.

This first comprehensive study of the burden of GBS, funded by a grant from the Bill & Melinda Gates Foundation, includes data and estimates for the year 2015 from every country of the world, including outcomes for pregnant women, their babies and infants. Previous data on GBS burden focused on infant cases and high-income countries, but the impact of GBS disease worldwide, especially in Asia, was less clear.

The new research found GBS among pregnant women in all regions of the world, with an average of 18 per cent of pregnant women worldwide carrying (colonised with) the bacteria, ranging from 11 per cent in eastern Asia to 35 per cent in the Caribbean, totalling 21.7 million in 195 countries.

The research says that GBS is carried by up to a third of adults, usually with no symptoms. In women, GBS can live harmlessly in the digestive system or lower vaginal tract, from where it can be passed to the unborn baby through the amniotic fluid or to newborns during labour. Babies are more vulnerable to infection as their immature immune systems cannot fight off the multiplying bacteria. If untreated, GBS can cause serious infections, such as meningitis and septicaemia, which may lead to stillbirths, and newborn and infant deaths. If they survive, babies can develop permanent problems including hearing or vision loss, or cerebral palsy.

Current GBS prevention focuses on giving antibiotics to women in labour, aiming to reduce disease in infants at delivery. At least 60 countries have a policy for antibiotic use in pregnancy to prevent newborn GBS disease. Of those, 35 have a policy to test all pregnant women to see if they carry GBS, and the remaining 25 countries identify women with clinical risk factors. However, implementation of these policies varies around the world.