One out of every two Bihar households is multi-dimensionally poor: NITI Aayog

The share of multi-dimensional poor in Jharkhand, Uttar Pradesh and Madhya Pradesh is also uncomfortably high, according to NITI Aayog 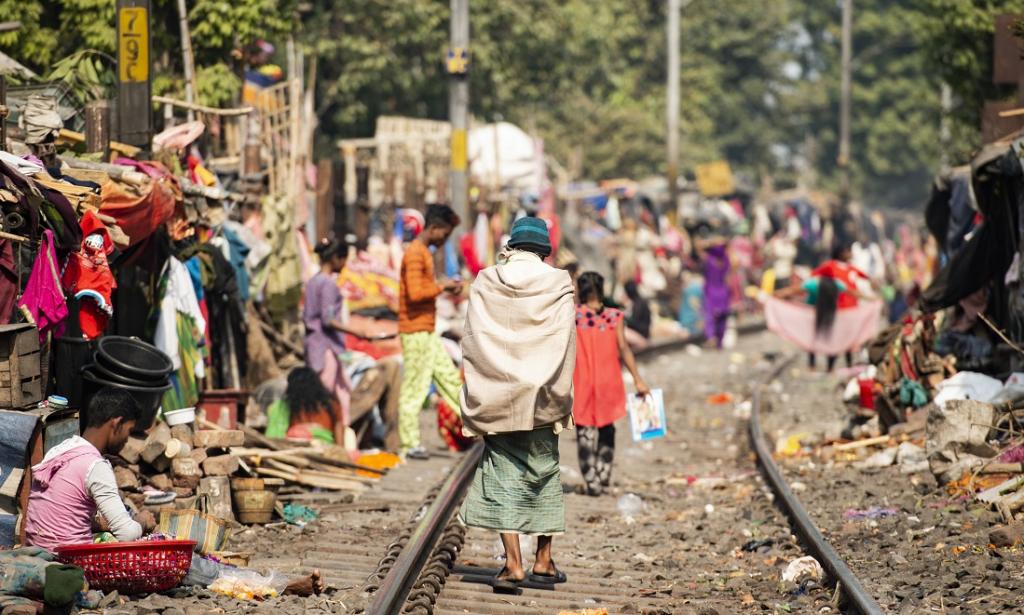 The share of multi-dimensional poor in Jharkhand (42.16 per cent), Uttar Pradesh (37.79 per cent) and Madhya Pradesh (36.6 per cent) is also uncomfortably high.

The Multidimensional Poverty Index has been used by the United Nations Development Programme in its flagship Human Development Report since 2010. It is the most widely employed non-monetary poverty index in the world.

It captures overlapping deprivations in health, education and living standards. The index released by NITI Aayog has calculated this on the basis of 12 indicators and is based on the findings of the fourth National Health Family Survey (2015-16).

Here are the key findings:

Some 2.7 per cent households have reported child and adolescent mortality. A household is deprived if any child or adolescent under 18 years of age has died in the household in the five-year period preceding the survey.

At least 14.6 per cent households do not have access to improved drinking water or safe drinking water is more than a 30-minute walk from home (as a round trip).

Some 12.2 per cent households are without electricity.

Some 45.6 per cent households have inadequate housing: The floor is made of natural materials, or the roof or walls are made of rudimentary materials.

Some 14 per cent households do not own more than one of these assets: Radio, TV, telephone, computer, animal cart, bicycle, motorbike, or refrigerator; and does not own a car or truck.