At least 129 cases reported from January-October 2020; the disease will continue to be classified as a public health emergency of international concern, said WHO 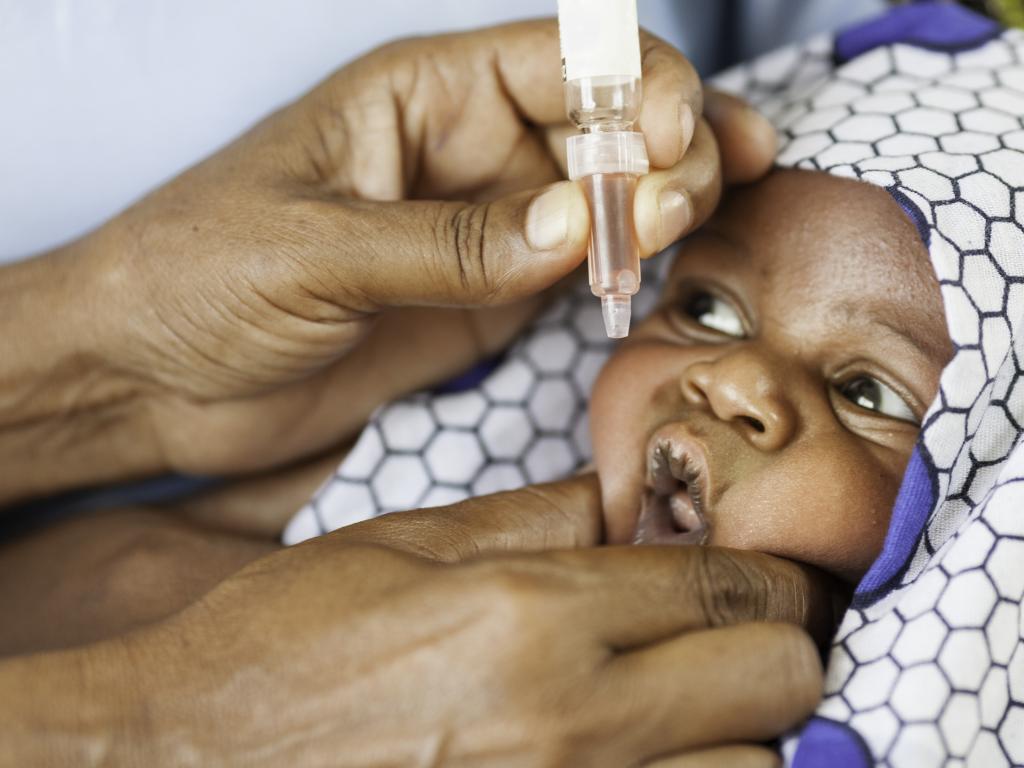 Cases of wild poliovirus continued to be on the decline across the world, according to the World Health Organization (WHO). Only two cases of the disease were detected early this year — one in Pakistan and Afghanistan each. These are the only two countries where the disease is endemic.

At least 129 cases of wild poliovirus were reported from January-October in 2020.

Pakistan reported a drop to 10 per cent from 50 per cent in terms of overall proportion of positive specimens based on environmental surveillance.

Since April, only seven positive samples have been reported, while September was the first month this year where all samples tested negative.

The country’s key challenge in curbing polio remains the “persistently missed children” who have not received their vaccine, according to the 30th meeting of the Emergency Committee under the International Health Regulations held November 3.

The statement for the same was released November 23.

For Afghanistan, a country rife with a constant humanitarian crisis, “the cumulative backlog of unvaccinated children due to extended inaccessibility” remains a critical hurdle.

The WHO expressed caution on the optimism surrounding the polio programme, underlining the coming few months as key in finally interrupting the transmission of the disease.

“There is no room for complacency, close monitoring will be required to ensure that each and every child is vaccinated,” the body noted.

Meanwhile, vaccine-derived poliovirus (cVDPV) has been reported in three new countries: Guinea-Bissau, Mauritania and Ukraine. The disease is now in 30 countries across three WHO regions: African, Eastern Mediterranean and European.

At least 10 instances of cross-border spread have been documented, coupled with “the ever-widening gap in population intestinal mucosal immunity in young children since the withdrawal of OPV2 in 2016.”

The WHO observed the risk of international spread was high, the drop in cases notwithstanding. It cited Iran and Egypt — both of which remained at risk of transmission despite a high vaccine coverage.

While inaccessibility remains a persisting problem in several countries such as Nigeria, Niger and Somalia, the COVID-19 pandemic has also weakened routine immunisation programmes and polio surveillance.

“Zero-dose children and communities were missed before the advent of the pandemic and it is critical that these children and communities are prioritised as essential immunisation services are restored. COVID-19 is likely to continue to have adverse effects on all health programmes and systems for some time to come so the polio programme must continue to manage its response to overcome the remaining hurdles,” the statement said.

The poliovirus will continue to be classified as a Public Health Emergency of International Concern for at least another three months citing persisting “significant risks despite apparent progress”, the WHO noted.