While 94 million people out of 292 million hepatitis B patients in 2016 were eligible for antiviral treatment, just 4.8 million got it, says a study 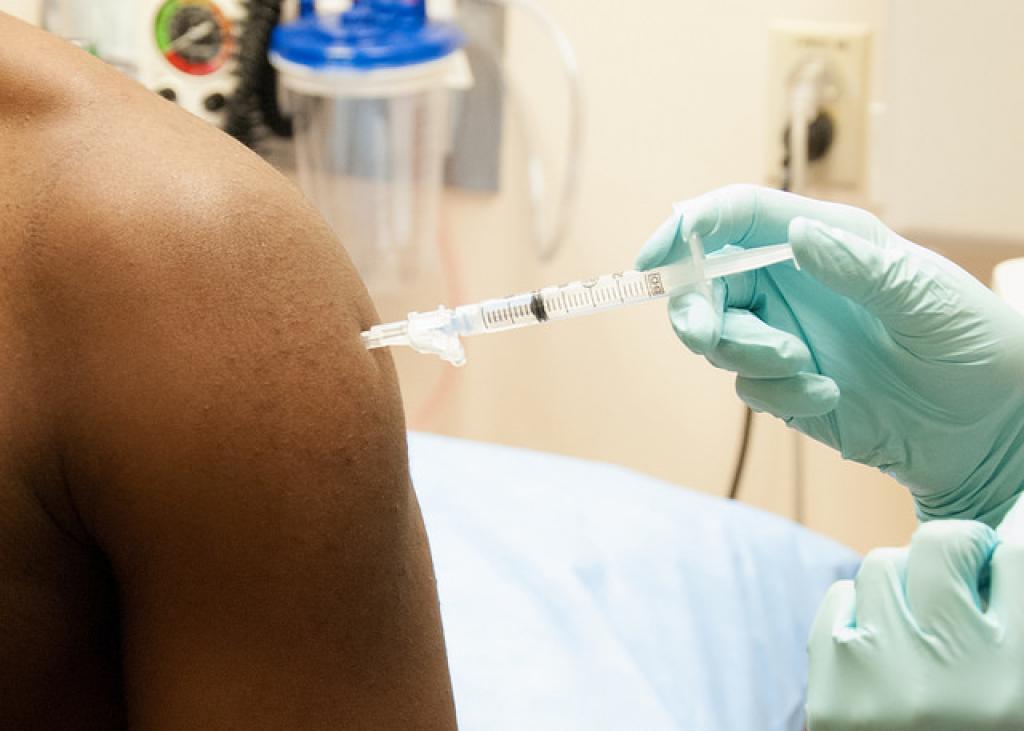 Around the world, about 300 million people are infected with hepatitis B virus and 90 per cent of them don’t even know they have it, says a study published in the Lancet Gastroenterology & Hepatology journal on March 26.

If that’s not shocking enough, take this: only 5 per cent of those eligible for treatment actually received anti-virus. The study says that around 94 million people were eligible for treatment in 2016, but just 4.8 million of them got it. This is when diagnostic testing for hepatitis has been available since the 1970s. Hepatitis B is a dynamic disease. Therefore, patients initially ineligible for treatment, based on certain guidelines, often become eligible at some point during follow-up evaluation.

The study also reveals that less than 1 per cent of virus-infected mothers, who had a high viral load and were very likely to pass it on to their child, received anti-viral treatment. Even after birth, less than half—46 per cent —of newborns get timely birth-dose vaccination, says the global study. The world could achieve the near-half mark mainly because of China, which represented 24 per cent of all timely birth doses administered globally.

China is also the major reason that the world will be able to achieve the 2020 target set by World Health Assembly under the Global Health Sector Strategy on Viral Hepatitis. The target is to treat 5 million people till 2020 and China alone will treat at least 3.5 million.

“Prevalence of hepatitis in children aged 5 years was highest in the WHO African Region, which had the lowest timely birth-dose coverage of all the WHO regions globally,” says the study.

As much as 80 per cent of hepatitis B cases were found in 21 countries, with five of them — China, India, Nigeria, Indonesia and the Philippines—accounting for 57 per cent of all cases.

When it comes to virus-infected children aged 5 years, 16 countries saw 80 per cent of all cases of hepatitis B infection throughout the world. Here again, India figured in the list of four countries that had 56 per cent of the world’s share with Nigeria, Indonesia and Democratic Republic of the Congo being the other three. “As much as 10 of these 16 countries have not yet introduced timely birth dose. In Pakistan, timely birth dose is only available in private sector facilities,” the study adds.