The plaintiffs say that Johnson & Johnson, which is the manufacturer and filed the patent, would have a monopoly if the application is accepted, making the drug unaffordable 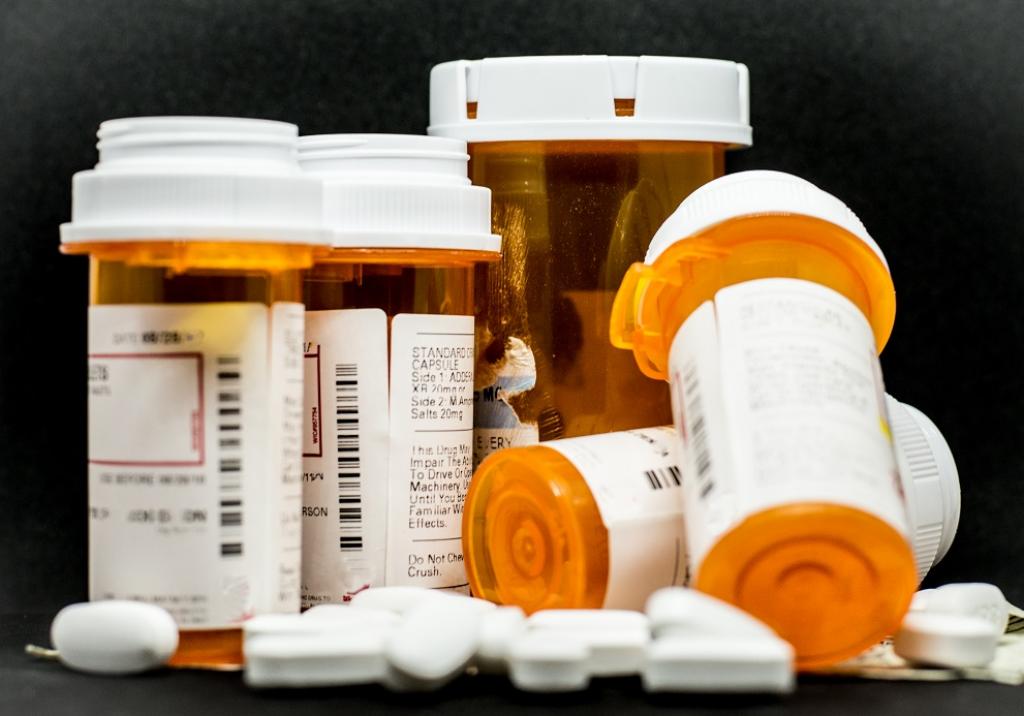 An Indian and a South African citizen filed an opposition to a patent application for the tuberculosis (TB) drug bedaquiline at Mumbai’s Patent Office on February 8.

Nandita Venkatesan from Mumbai and Phumeza Tisile from Khayelitsha near Cape Town in South Africa survived drug-resistant TB (DR-TB) but became deaf due to the side effects of treatment. This drug, bedaquiline, is recommended by many agencies as a much safer and effective drug against all types of drug-resistant TB. However, activists say that due to monopoly of Johnson & Johnson (J&J), the drug would be rendered unaffordable.

J&J already has a patent till 2023 over the basic molecule of the drug. By 2023, the 20-year limit of any patent, as per Indian patent law, would expire. However, they have now filed a patent over the very salt of the drug. “Should such a secondary patent be granted on the fumarate salt of bedaquiline, it will further delay the entry of alternative suppliers to the market until the end of 2027,” said Medicines Sans Frontier’s (MSF) Leena Menghaney, adding that this will never lead to the de-escalation of prices of such an important drug. The MSF says it would also discourage Indian generics drug manufacturers from producing lower-priced versions of drugs despite their technical capacity to do so.

The importance of this drug can be understood from the fact that the World Health Organization (WHO) recommended bedaquiline as a core part of an all-oral treatment regimen for DR-TB in August 2018 and relegated drugs, which must be injected and cause serious side effects, to last-resort options only. The South African government made it mandatory that all type of DR-TB patients be provided this drug.

“The scale-up of WHO’s recommendations by countries will dramatically increase the number of people who should receive this drug. By November 2018, only 28,700 people had received bedaquiline worldwide — nearly 70 per cent of whom have been treated in South Africa,” a press communiqué issued by the MSF said.

At present, J&J is donating the drug to the Indian government, which has so far put only 1,900 DR-TB patients on bedaquiline, as per information accessed through the Right To Information. “However, more than 14,000 DR-TB cases come up in India every year. When J&J would withdraw the donation, the price would be around US $ 400 per patient per regimen for six months. And if India decides to scale up the programme, this cost would certainly not allow the government to do so,” Menghaney said.

The rationale for granting monopoly rights on new medicines is allegedly to protect the patent holder’s investment and encourage them to invest further in research and development of new medicines. Menghaney said that the drug was developed as a lot public investment poured in, with the National Institute of Health of the United States (US) also contributing. “This makes it all the more incumbent upon them to share the results of public investment with the public and not use it just for making profits. Besides, the US’ Food and Drug Administration gave them accelerated approval considering the urgency of the drug. The results of these and many other concessions should trickle down to the patients,” she added.

The MSF also wrote to J&J in September 2018 so that the drug could be made affordable for nations with a heavy TB burden. It claimed that the letter went unanswered.