Patients with the condition experienced a significant reduction in suicide ideation, said researchers 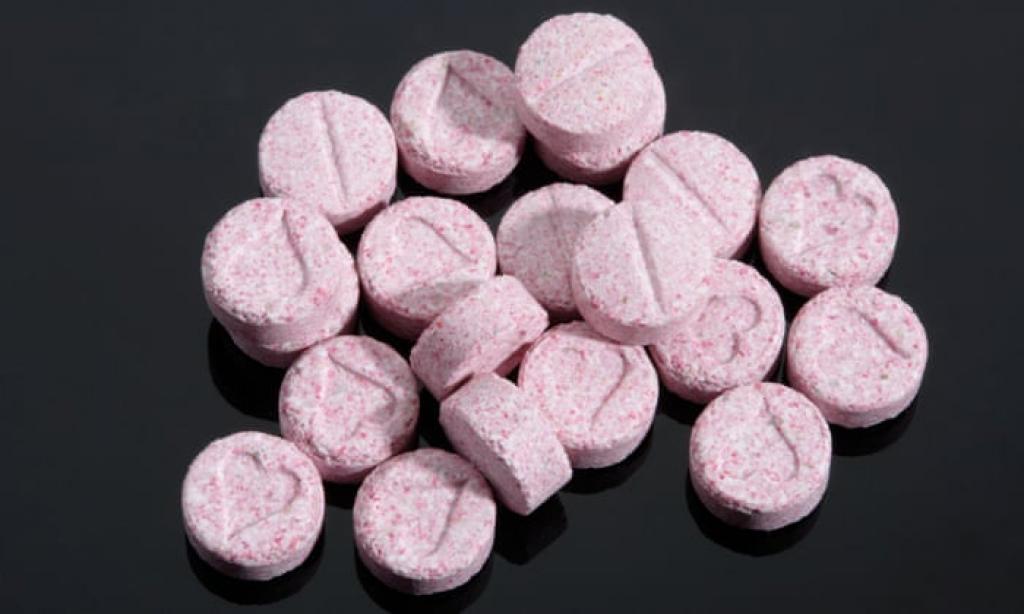 Regular, oral doses of ketamine may help significantly reduce suicidal tendency, according to a new study by University of the Sunshine Coast (USC), Australia.

Ketamine, a drug introduced in the 1960s as an anesthesia medicine, has garnered marked interest over decades as an emerging treatment for depressive disorders.

According to the study, published in medical journal Translational Psychiatry, 69 per cent of participants in a clinical trial setting achieved a reduction in suicide ideation within the first six weeks of being administered the dose.

Patients were monitored closely after the treatment. Half the participants, according to the study, noted significant improvement four weeks after treatment had ceased.

According to principal investigator Adem Can, who led the research, the findings were crucial in the face of the difficulties faced in treating chronic suicidality. He added:

“On average, patients experienced a significant reduction in suicide ideation, from a high level before the trial to below the clinical threshold by week six of the trial…These patients had lived with suicidality for a very long time and presented a range of psychiatric conditions… many of them had lost hope of recovery.”

He said the study showed the oral administration of the drug was equally successful as intravenous trials in a hospital setting.

He added that it was faster, and safer, to administer an oral dose; intravenous administration is invasive, expensive and carries a higher chance of adverse reactions due to its injection straight into the blood stream.

Researchers, however, warned that more was needed to test the drug to treat chronic suicidality using randomised control groups.

The study also demonstrated the range in which dosage could be adjusted according to a patient’s physiology and tolerance to the treatment, while still reducing suicidality, Jim Lagopoulos, director, USC Thompson Institute and study supervisor, said.

He added that the study comprised a complex group of patients with a variety of conditions such as depression, anxiety, borderline personality disorder — all factors that can increase potential for suicidality — yet the treatment still worked across the group.