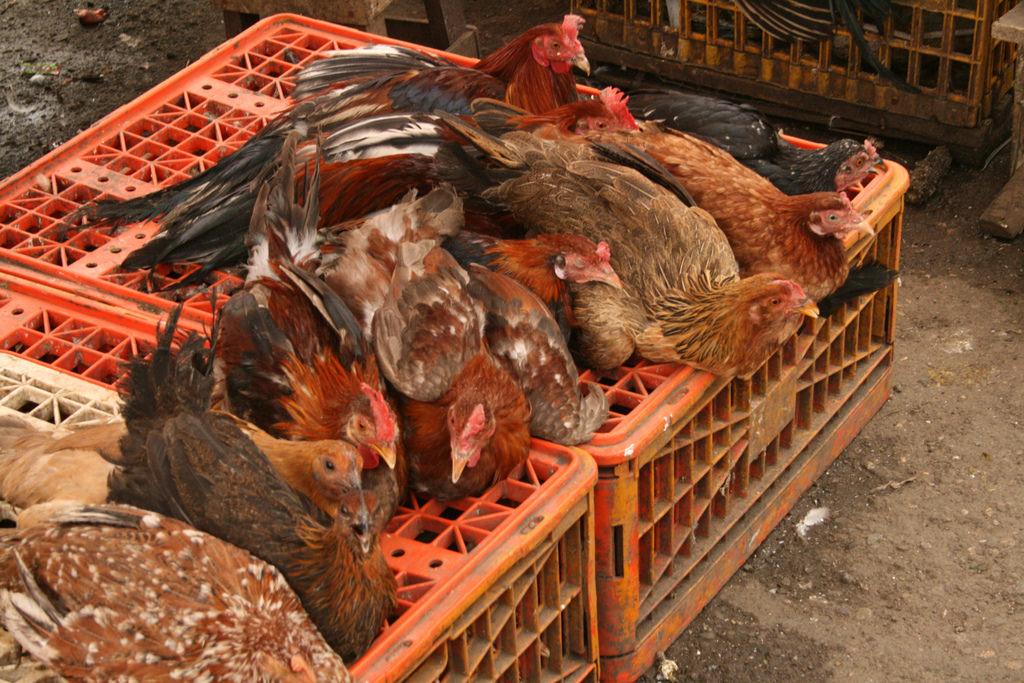 The virus is coming from the poultry as the crows eat waste, which sometimes contain littered dead poultry. Credit: Laughlin Elkind / Flicker

Bangladesh reported an outbreak of the highly contagious H5N1 bird flu virus at a commercial poultry farm in Dhamrai on the outskirts of capital Dhaka in the third week of January. More than 700 Sonali breed birds died from the virus. About 2,268 birds were culled by the Bangladesh authorities on January 16.

Following the reports of unusual deaths of crows at the premises of Rajshahi Medical College Hospital, a team of scientists from the Institute of Epidemiology Disease Control & Research (IEDCR) has rushed to the spot.

The fresh outbreak of bird flu could be because of the germs of avian influenza that have remained over the past years.  The team in Rajshahi is trying to trace how the crows contracted the virus. According to Mahmudur Rahman, director of IEDCR, the virus is coming from the poultry as the crows eat waste, which sometimes contain littered dead poultry.

Virologist ASM Alamgir, who used to work with the WHO’s pandemic influenza surveillance and response department, called for proper disposal of dead crows to arrest further spread of the flu virus.

Bird Flu returned to haunt India, only a month after it was declared free from avian influenza (H5N1) on September 5, 2016. Bird flu was detected in Odisha as recent as January 2017. In a new study conducted by the researchers at the University of California San Diego, it has been observed that humidity is the key link to flu outbreaks around the world and temperature mediates this effect.