Rare detection compared to how virus has been behaving outside Africa, say experts 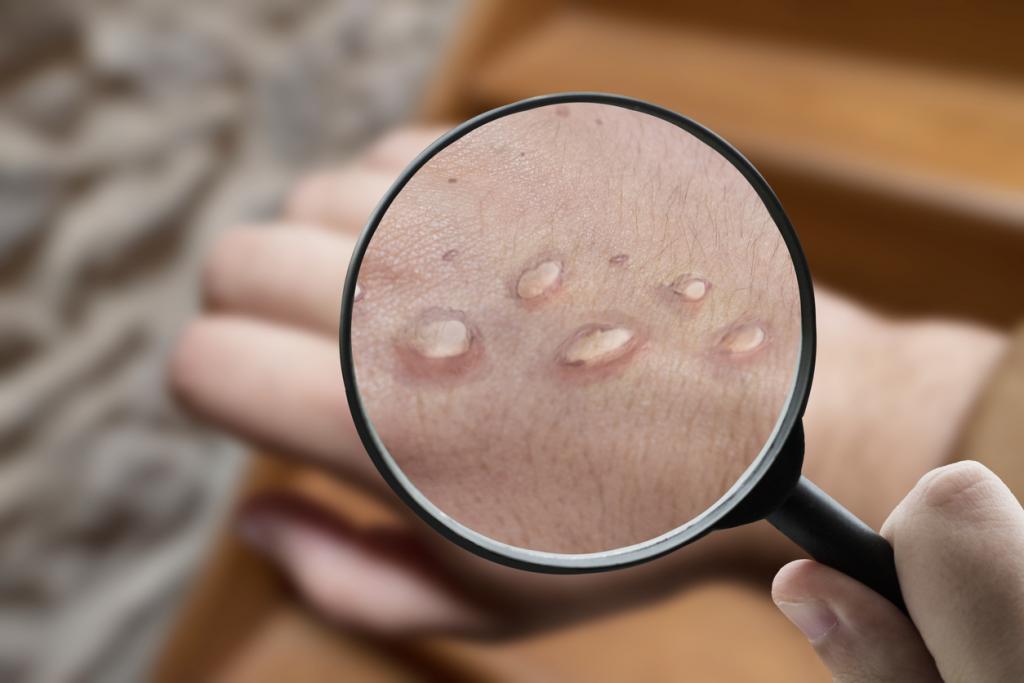 The World Health Organization (WHO) reconveneved a meeting of its Emergency Committee yesterday to decide whether monkeypox constitutes a public health emergency of international concern.

While any decision on that front is still awaited, a paediatric case of this disease has been recorded in the Netherlands. This is a rare detection compared to how the outbreak has been behaving till now outside Africa. Before this, a paediatric monkeypox case was reported in France last month.

A 10-year-old boy reported two small, round skin lesions on his left lower jaw and cheek, following a week-long holiday in Turkey. He was first treated with an antifungal cream after his general practitioner suspected mild dermatomycosis, according to Eurosurveillance, Europe's journal on infectious disease surveillance, epidemiology, prevention and control.

Barring the lesions, the child had no other symptoms. But as the lesions began increasing, he was referred to a hospital for suspected monkeypox.

This detection is indicative of monkeypox developing and presenting in the general population, as it has in African nations. In fact, the first case of monkeypox was reported in a child from the Democratic Republic of Congo in 1970. The infection may be more severe in children, according to WHO.

How this child from the Netherlands got infected is a question that still remains unanswered as the plausible source could not be identified, the Eurosurveillance report noted.

Since the current outbreak has largely been reported among men who have sex with men, sexual transmission is a key probable route. A study published in the New England Journal of Medicine (NEJM) on July 21, 2022 analysing the clinical presentation of 528 cases showed: Transmission was suspected to have occurred through sexual activity in 95 per cent of the persons with infection.

However, there is as yet no clear evidence that confirms sexual transmission of the disease. “To date, the current spread has disproportionately affected men who are gay or bisexual and other men who have sex with men, which suggests amplification of transmission through sexual networks,” the NEJM study said.

A June 2022 report published in Eurosurveillance had found the virus in the semen of some cases. However, this is not enough evidence to indicate sexual transmission of monkeypox.

Based on our current understanding, monkeypox is not an STI. It transmits during sexual relations if there are lesions in the genital area.

We know for sure that monkeypox spreads via close contact with lesions, body fluids, respiratory droplets and contaminated materials such as bedding, the United Nations health agency noted.

Sex is only one form of the close contact and while the disease is circulating among men who have sex with men for now, experts have repeatedly warned this may not be the case for long. “Therefore, it is possible that the child was in close contact with an infectious person or contaminated object that was not recognised as such,” the study argued.

Many factors about the ongoing monkeypox outbreak remain unknown. Globally, cases have risen to more than 14,000, along with five deaths.

“Regardless of the committee's recommendation, WHO will continue to do everything we can to support countries to stop transmission and save lives,” WHO Director-Feneral Tedros Adhanom Ghebreyesus said prior to the Emergency Committee meeting.