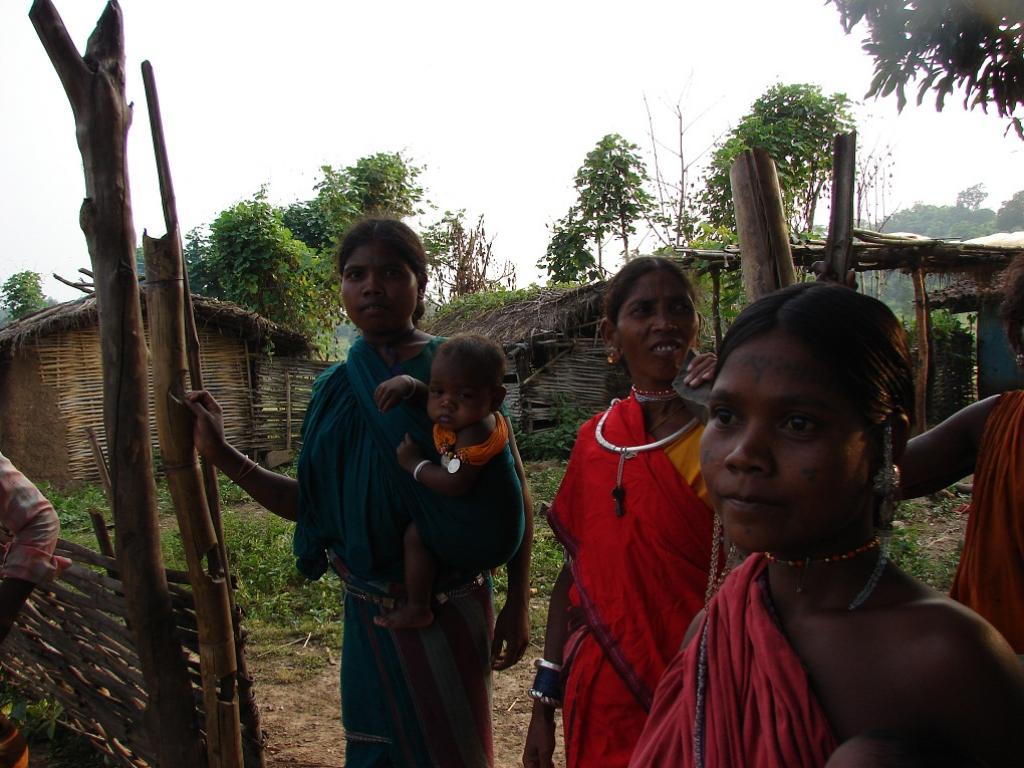 Restrictions on access to permanent contraception methods for Chhattisgarh’s Particularly Vulnerable Tribal Groups (PVTG), enforced through two orders from 1979 and 2017, were quashed on December 12 by the high court there.

It was hearing a public interest litigation (PIL) by 10 families of the Baiga tribe, along with Jan Swasthya Sahyog, Ganiyari and Jan Swasthya Abhiyan (JSA) Chhattisgarh. PVTG comprises the Kamar, Pahari Korwa, Abhujhmaria and Birhor tribes apart from the Baigas. These are the most vulnerable among India’s indigenous communities.

The Union government restricted their access to permanent contraceptives in 1979 to ensure their populations were maintained despite high mortality rates. It also kept them out of any forced sterilisation drive.

In 2017, an order was issued allowing women from these communities to be sterilised with the permission from the concerned subdivisional magistrate.

In 2016, women had sought sterilisation at the Jan Swasthya Sahyog hospital in Ganiyari, but they were denied permission ostensibly because of recent sterilisation deaths. The women already had 3-10 children; were weak, and from poor families.

Finding no reprieve, the families filed the PIL in February 2017, challenging the 1979 order on the grounds that it violates the constitutional rights to life, dignity and of equality before law. Among the women who filed the PIL (Ranichand Baiga vs State of Chhattisgarh) is Ranichand Baiga who was 26 at the time of filing and already had eight children.

According to a recent study published in journal Reproductive Health Matters, tattoo marks on Baiga women's foreheads are often used to deny them access to both permanent and temporary contraceptive services.

In recent years, the tribe has been asking for access to contraceptives as multiple pregnancies lead to impoverishment and malnutrition. To avoid this, Baiga women often travel to neighbouring states. Activists say that denying contraceptive services is a violation of reproductive and human rights and the right to self-determination and bodily autonomy.

“Now the government has to implement the court order and ensure that the health centres are aware about it and the officials there help the women who approach them,” says Sulakshana Nandi, state coordinator of JSA who had filed the PIL on the organization’s behalf. With the state government changing, it also has to be ensured that the implantation of the order does not get delayed unnecessarily.