Passing the buck: No deaths due to lack of oxygen reported by states, Centre says 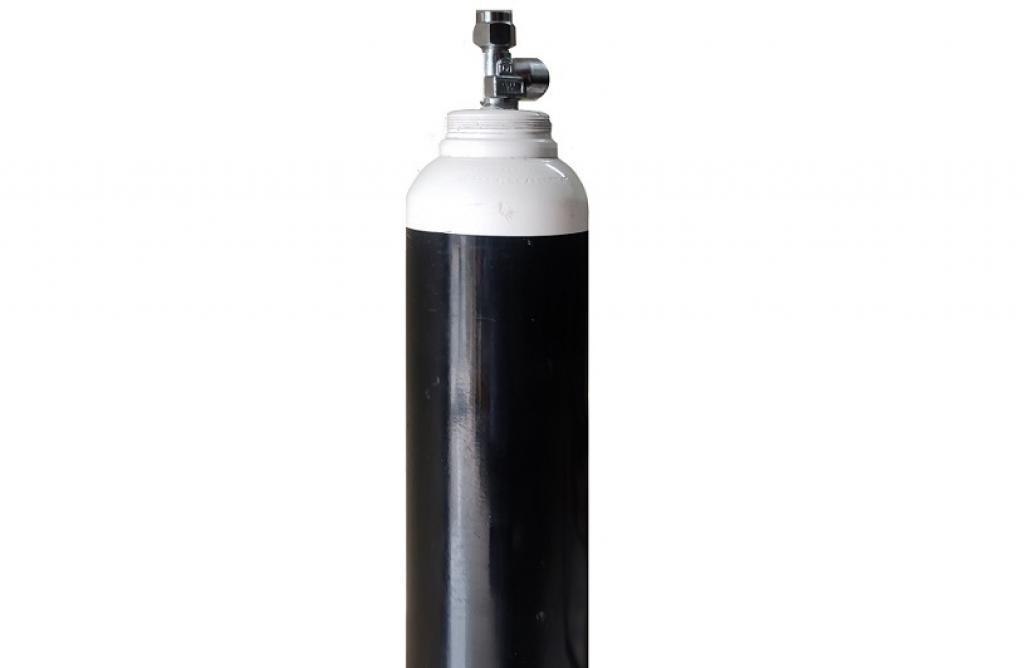 No deaths due to lack of oxygen were specifically reported by Indian states and Union territories during the second the second wave of the novel coronavirus disease (COVID-19), the Centre told the Rajya Sabha, July 20, 2021

Bharati Pravin Pawar, minister of state in the Union ministry of health and family welfare stated this in her response to a question about whether large numbers of COVID-19 patients died on roads and hospitals due to acute shortage of oxygen during the second wave.

Health is a state subject. All states / UTs report cases and deaths to the Union health ministry on a regular basis, according to detailed guidelines for reporting deaths. No deaths due to lack of oxygen have been specifically reported by states / UTs.

Pawar added that the states were supported by the central government. Various steps were undertaken, including provisioning of medical oxygen and other consumables to ensure clinical care of COVID-19 patients.

The supply of medical oxygen to hospitals was determined by contractual arrangements between the concerned hospital and the medical oxygen supplier, she stated.

However, there had been an unprecedented surge in demand of medical oxygen during the second wave —nearly 9,000 MT as compared to 3,095 MT during the first wave. Thus, the Centre had stepped in to facilitate equitable distribution to the states.

A dynamic and transparent framework for allocation of medical oxygen in consultation with states / UTs and all the stakeholders such as relevant ministries, manufacturers / suppliers of liquid oxygen, etc was prepared

The Government of India, along with the state governments, undertook all possible actions to tackle the unprecedented surge in oxygen demand that arose during the second wave of COVID-19, Pawar said.

The central government has denied culpability in preventing deaths due to lack of medical oxygen though the judiciary had itself taken it to task on this.

The Delhi High Court May 1, 2021 asked the Centre to provide oxygen to the city or face contempt. This came after 12 patients, including a doctor died at the city’s Batra Hospital.

The Karnataka High Court May 5, 2021 asked the Centre to increase daily oxygen allocation to 1,200 metric tonnes (MT), from 965 MT, for treating COVID-19 patients in the state

At least 619 deaths were reported across India due to shortage of medical oxygen as of May 27, 2021, according to data provided by Datameet, a community of data science enthusiasts based in Bengaluru.