Patients unaware of omicron infection, may be contributing to COVID-19 spread: Report 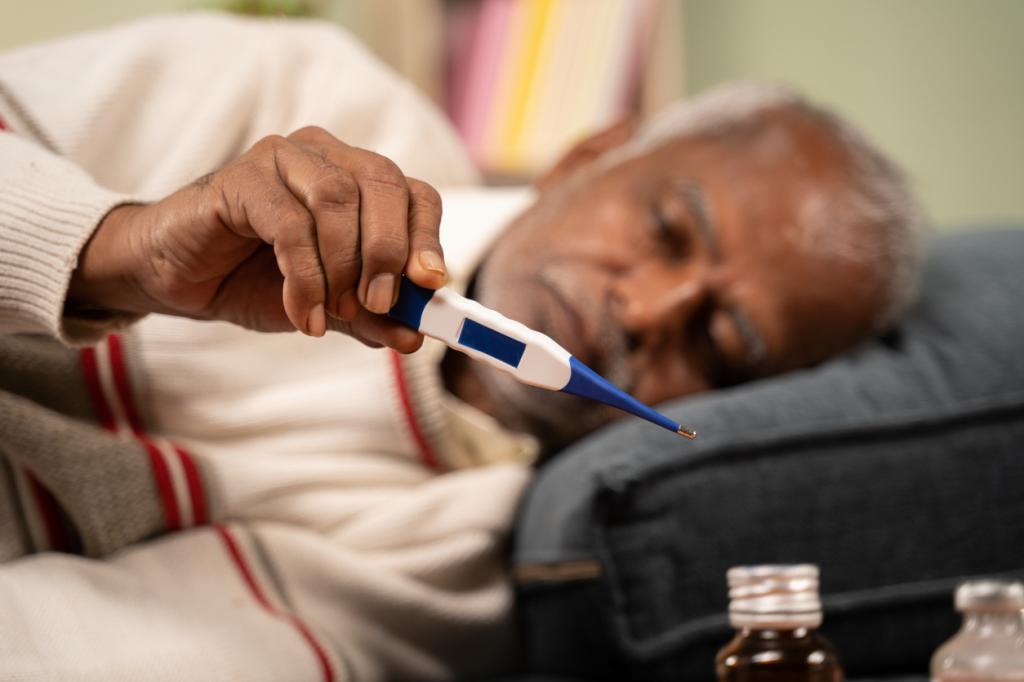 More than half the people infected with the omicron variant of SARS-CoV-2 virus were not aware of it, found a new study. This is a major potential reason behind the rapid transmission of the fifth ‘variant of concern’ across the world, scientists noted.

The virus continued to be transmitted when individuals were unaware of the infection, leading to a silent spread of the disease, according to a report published in JAMA Network August 17, 2022.

The researchers assessed 2,479 plasma samples from California, of which 210 met the required criteria. Its findings revealed that 56 per cent of them were unaware of their infectious status. Of them, 10 per cent reported having some symptoms which they suspected to be either the flu or illnesses other than COVID-19.

Healthcare workers were more likely to be aware of their infectious status, the study found.

“These findings extend the results from previous investigations of asymptomatic and undiagnosed SARS-CoV-2 infection and are recognised as critical factors in SARS-CoV-2 transmission,” the authors argued.

Currently, omicron is driving the rise in cases across the globe and little is known about this variant. Studies from South Africa — where the variant was first detected in November 2021 — have shown a greater prevalence of asymptomatic infection with omicron, as compared to preceding variants.

One such study, published in Oxford Academic’s Clinical Infectious Diseases journal found 23 per cent asymptomatic infections in a clinical trial of 1,172 people. Scientists involved with the study observed:

SARS-CoV-2 has been spreading rapidly, especially since the emergence of omicron. While it causes a comparatively milder infection, its immune-evading characteristics contribute to its ability to be the most infectious variant till now, health experts have observed.

Waning immunity in the face of omicron, against which vaccines are no longer as effective as they were built to be, poses several challenges. Such high levels of unawareness about an infectious status only compounds these risks.