About 1,006 cases of sub-standard drugs were reported between 2012 and 2017, but FDA failed to recall most of these drugs 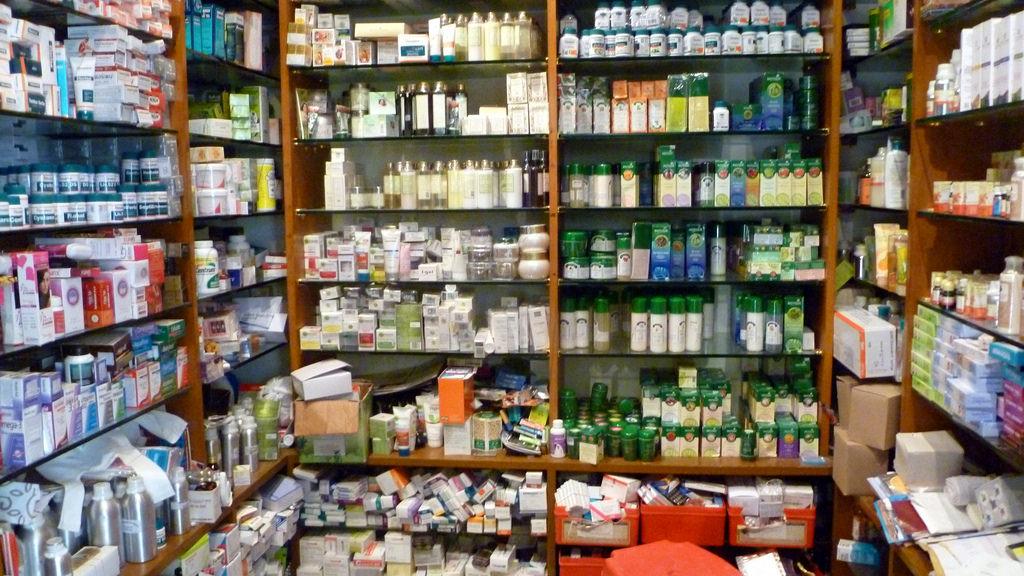 The laxity of Maharashtra’s Food and Drugs Administration (FDA) exposed residents to inferior quality drugs between 2012 and 2017. A Comptroller and Auditor General (CAG) of India report revealed that delay in recalling 25 per cent of drugs marked Not of Standard Quality (NSQ) exposed public to health risk.

“In 95 out of 375 NSQ drugs scrutinised in audit, more than 50 per cent of the stocks had already been consumed before they were recalled. In 61 cases, the entire stock had been consumed and therefore, could not be recalled,” says the report which was submitted in the state assembly on March 28. “This can have serious consequences for health and welfare of the public,” says the report.

Moreover, although 1,006 cases of sub-standard drugs were reported, CAG could investigate into 375 cases. It means 63 per cent of NSQ dugs reported by drug controllers were not audited.

However, FDA’s act of omission does not end there. It also let 1,535 drug selling units, whose licenses had expired, function. “This poses a risk to public health by the possible sale of drugs by such units,” says CAG report on general and social sector.

Moreover, the drug stores, which renewed their licenses, got it done without inspection of the premises. The CAG report says that the requirement of adequate physical infrastructure was not ensured before licenses were granted.