Pesticide consumption a leading cause of suicides worldwide: Report

Up to 168,000 people kill themselves by ingesting pesticides annually, it said 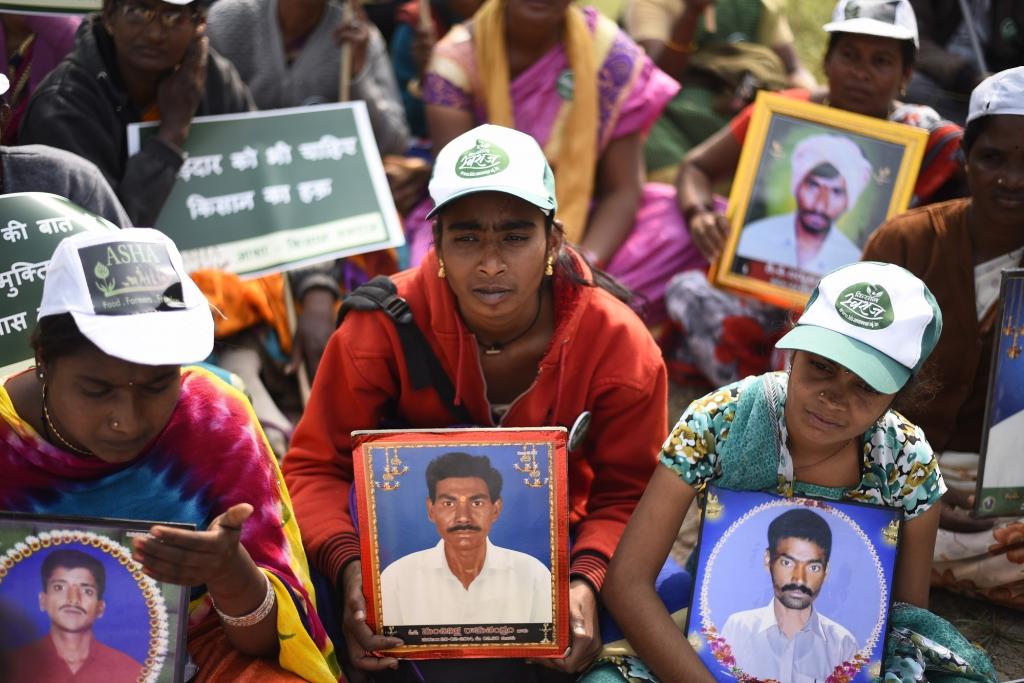 Pesticide accounted for as many as one in every five suicides across the world, a recent World Health Organization (WHO) report on suicide prevention has said.

The report titled Preventing Suicide has been published in the form of a resource for pesticide registrars and regulators to educate them on how to prevent suicides due to pesticide consumption.

The report put the number of annual suicides worldwide due to pesticide self-poisoning at 110,000 to 168,000. Pesticide was the commonest method used in attempted suicide and among the three most common methods of suicide along with hanging and firearms.

Over 95 per cent of pesticide-related suicides were reported to have occurred in low-and-middle income countries (LMICs). The numbers were low in high-income countries due to the existence of bans and regulations on highly hazardous pesticides.

The report found that self-poisoning was the most common form of suicide and suicidal people often ingested the most accessible poison. In high income countries, the poisons most frequently ingested for self-poisoning were painkillers, tranquilisers or anti-depressants which weren’t that fatal and led to fewer deaths, the report said.

On the other hand, in LMICs, pesticides were a popular choice which could have a similar fatality rate as that of firearms and hanging. The report identified multiple risk factors leading to suicides like mental illness, acute distress, job loss etc. with acute financial difficulties due to crop failure being a foremost pressure point for agricultural communities.

Pesticides differ in their fatality rates. Paraquat, aluminum phosphide, highly toxic organochlorines and some others accounted for many deaths.

The report observed that regulatory action in Bangladesh, South Korea, Sri Lanka and other countries had shown that suicides could be prevented by bans on certain pesticides. It gave the example of Sri Lanka where bans were expected to have reduced suicide deaths by 93,000 between 1995 and 2015, without affecting crop yields.

The report cited studies which showed that changes in availability of highly toxic pesticides might have an impact on overall suicide rates in a country. Interventions in the form of restrictions and bans appeared to be crucial for reducing suicide rates, said the report.

This conclusion was derived from a literature review conducted in five LMICs and 11 high-income countries in which impacts of regulations and bans on pesticides were evaluated.

In that light, the report stressed upon the role of pesticide registrars and regulators in reducing pesticide-related suicides. It recommended the following approaches which could be adopted:

The report mentioned international conventions which had been held with the objective to reduce reliance on the use of pesticides.

The Rotterdam convention (1998) asked the exporting countries to label their products (hazardous chemicals including pesticides) according to international conventions and inform the importing party about bans and restrictions if any.

The Stockholm convention prohibits or severely restricts the production and use of any pollutants (including pesticides) which have been listed as a persistent organic pollutant.