Rise in non-communicable diseases will cost the global economy $27 billion annually: WHO 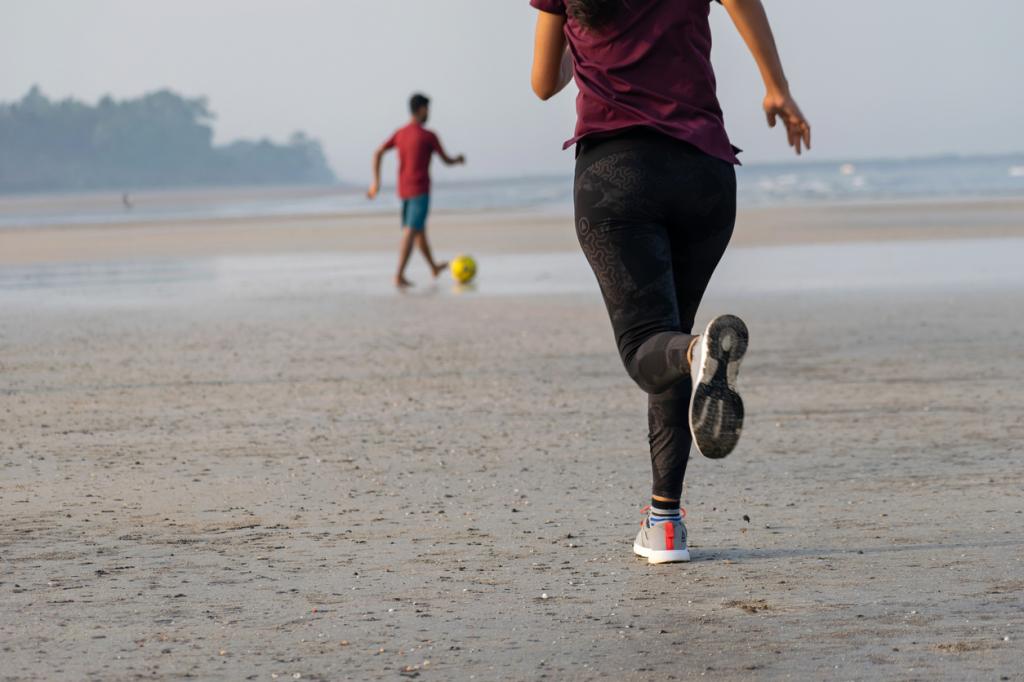 Over 80 per cent adolescents and 27 per cent adults do not meet the physical activity standards set by the World Health Organization (WHO), according to a new report.

This will lead to 500 million additional people developing non-communicable diseases from 2020-2030 and cost the global economy $27 billion annually, it added.

Even so, less than half the countries in the world have any national physical activity policy, showed the analysis of 194 countries by WHO published October 19, 2022.

Less than 40 per cent of the existing national policies are in operation, the United Nations health agency noted in the Global status report on physical activity 2022.

The report suggested five ways the policy gap can be addressed:

Sedentary lifestyle of a large share of the global population has been linked to rising prevalence of heart diseases, obesity, diabetes or other noncommunicable diseases. Of the 500 million new cases projected, nearly half will be attributed to hypertension and 43 per cent to depression, the authors of the report said.

Around 75 per cent of the cases will occur in low- and middle-income countries, it added.

Light exercise and even walking has proven benefits for mental and physical health, studies have shown.

Yet, only 30 per cent of countries have national physical activity guidelines for all age groups, according to the findings of the report.

Citizens cannot make healthier lifestyle choices without infrastructural changes by governments such as safe walking and cycling lanes. “In policy areas that could encourage active and sustainable transport, only just over 40% of countries have road design standards that make walking and cycling safer,” the WHO analysts found.

Monitoring of physical activity levels of citizens was also not up to the mark despite a mechanism in place in every country, they added. The report mentioned:

The report highlighted that data regarding progress on certain policy actions is missing. These include provision of public open space, provision of walking and cycling infrastructure, provision of sport and physical education in schools.

“We are missing globally approved indicators to measure access to parks, cycle lanes, foot paths – even though we know that data do exist in some countries. Consequently, we cannot report or track the global provision of infrastructure that will facilitate increases in physical activity,” said Fiona Bull, head of WHO physical activity unit, in a press statement.

The policy gaps across the world are despite a comprehensive, evidence-based list of recommendations released by WHO five years ago. The Global Action Plan on Physical Activity 2018–2030 (GAPPA) aims to cut physical activity by 15 per cent by 2030.

The report quantified the economic burden of not being able to meet the GAPPA target. The sharp rise in non-communicable diseases will also put a strain on the health systems in every country.

If the current prevalence of physical inactivity doesn’t change, the world will incur treatment costs of just over $300 billion till 2030, the report mentioned.

The largest economic cost is set to occur among high-income countries, according to the analysis. This will account for 70 per cent of health-care expenditure on treating illness resulting from physical inactivity, it showed.