Pig heart transplant: A history of the animal’s contribution to medical sciences

In 1997, two surgeons were jailed when an Indian patient died after a pig organ transplant 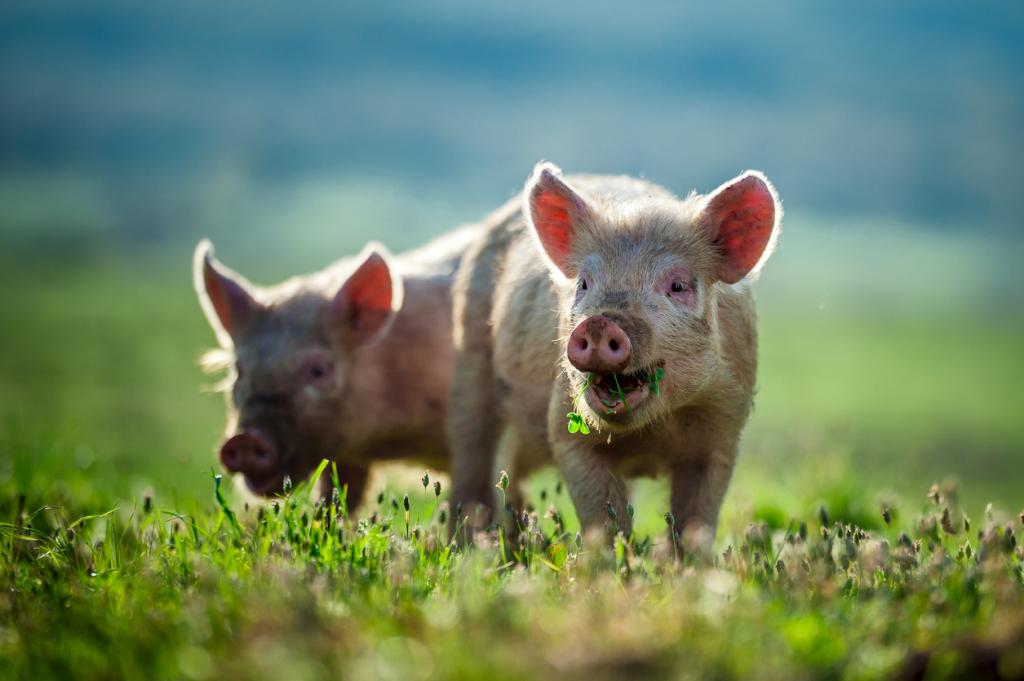 A 57-year-old patient from Maryland in the United States suffering from end-stage heart disease got his second shot at life after receiving a genetically-altered pig heart. After a successful surgery last week, his condition is now being monitored closely.

This development could bring us one step closer to solving the global organ shortage, experts said.

Pigs are increasingly becoming popular candidates for organ transplantation. This is because their organs are anatomically similar to those of humans. What’s more, porcine components are more tuned for genetic engineering.

Pigs have been contributing to medical research for several years. Down To Earth tracks these developments, including one that triggered a controversy in India that sent two surgeons to prison.

Similarly, nearly 50,000 persons suffer from heart failures annually. Still, only about 10-15 heart transplants are performed every year, according to the Directorate General of Health Services.

Experts have been turning to xenotransplantation (from animals to humans) to bridge the gap.

One of the biggest obstacles to transplantation is organ rejection. Scientists have addressed the problem by genetically altering pigs’ organs.

“The future utilisation of pig organs and cells for transplant into humans will revolutionise transplantation,” the late Carl G Groth, a transplant surgeon, wrote in a 2007 study.

A spate of kidney, liver and heart transplants from non-human primates to humans happened in the 1970s. A majority of them failed.

This is attributed to organ rejection — our immune system rejects agents that are foreign to the body. Surgical complications were also behind the failure.

In 1984, a human infant received a heart from a baboon. She died 21 days after the transplant, according to news reports.

Primates fell out of favour in the 1990s because they were susceptible to virus spread. This brought pigs into the spotlight.

The duo conducted a pig-to-human heart and lung transplant in Guwahati on a 32-year-old farmer, Purno Saikia.

To address the rejection problem, Baruah told The Indian Express that he had “developed a new anti-hyperacute rejection biochemical solution to treat the donor’s heart and lung, and blind its immune system”.

Unfortunately, Saikia could not make it. He died a week later from an infection.

Baruah and Kei-Shing were arrested for culpable homicide and imprisoned for 40 days.

A properly functioning valve ensures that blood flows in the right direction through the heart. Sometimes they fail to do their job, leading to heart valve disease.

Surgeons replace the damaged valve with a mechanical one or tissue valve (created from animal tissue) made from pigs, cows or human heart tissues.

In September 1965, scientists successfully replaced the aortic valve in a human with a porcine one for the first time.

Tissue valves can last for about 15 years and are preferred over mechanical ones.

Heparin is an anticoagulant that keeps blood clots from forming during surgery. It also finds use in certain medical conditions.

This compound is sourced from pigs. Scientists found them to be cleaner than those derived from cows or dogs.

In 2019, experts from the US announced that live cell, genetically engineered pig skin could temporarily close a burn wound.

Until the 1980s, humans with type I diabetes or insulin-dependent diabetes relied on animal insulin to control their blood glucose levels.

Insulin is a hormone produced by the pancreas. People with type 1 diabetes make little to no insulin. This is because their immune system attacks this hormone.

In 1921, Frederick Banting and his assistant Charles Best extracted insulin from dogs for the first time.

In the years that followed, experts began extracting this hormone from the pancreas of pigs and cows. Currently, human-derived insulin is also available in the market.

Researchers are also studying how to transplant insulin-producing islet cells from pigs to humans. This could eliminate the need for insulin shots.

Human-pig embryos could allow scientists to grow human organs in the lab and transplant them to people in need.

In 2017, a study published in Cell journal developed a human-pig hybrid by growing human cells inside early-stage pig embryos in the lab.

“This provides us with an important tool for studying species evolution, biology and disease, and may lead to the ability to grow human organs for transplant,” Professor Juan Carlos Izpisua Belmonte from Salk Institute for Biological Studies, a senior author of the paper, said.

In 2017, Chinese surgeons reportedly transplanted pig cornea to restore sight in a human.

In 2020, US experts attached a genetically-altered kidney to a brain-dead person. They monitored the new organ for the next 54 hours.

The transplanted kidney functioned well. But long-term consequences are still unknown, according to the New York Times.

The next breakthrough was the latest pig-heart transplant that was granted authorisation by the US Food and Drug Administration after reviewing experimental data.

“There are simply not enough donor human hearts available to meet the long list of potential recipients,” said Bartley P Griffith, who surgically transplanted the pig heart into the patient. Griffith is the Thomas E and Alice Marie Hales Distinguished Professor in Transplant Surgery at the University of Maryland School of Medicine.