Plan to reduce physical inactivity in adults by 15% by 2030 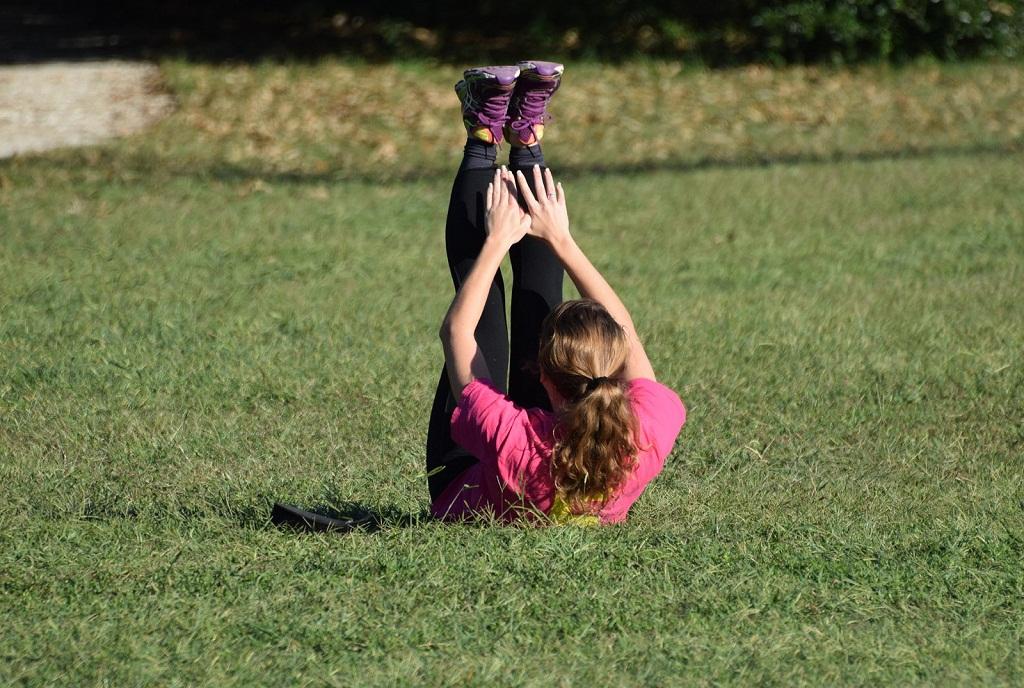 Globally, 1 in 5 adult does not engage in enough physical activity.Tony Alter/Flickr

The world over, 71 per cent of premature deaths between the age group of 30-70, are caused by Non-Communicable Diseases (NCD) such as heart disease, stroke, diabetes, cancer and obesity. To reduce NCDs, the World Health Organization yesterday launched a global action to improve physical activity, one of the major risk factors of NCDs.

Inactivity itself kills more than 5 million per year and is as dangerous as smoking.

The action plan shows how countries can reduce physical inactivity in adults and adolescents and made recommendations in 20 policy areas. It also called for improvements in the environments and providing opportunities for people of all age groups to do more physical activity such as walking, cycling, sport, and dance.

Many studies have shown that walking and bicycling improves your overall health, and cuts down risk to lifestyle diseases. Studies have also shown that investing in infrastructure to support physical activity is also beneficial for the health of citizens.

Globally, 1 in 5 adults and 4 out of 5 adolescents (11-17 years) do not engage in enough physical activity. Girls, women, older adults, poorer people, people with disabilities and chronic diseases, marginalised populations, and indigenous people have fewer opportunities to be active, says WHO.

But small lifestyle changes such as taking the stairs instead of the elevator can make a difference.

The returns for investing in the health of people pays off, according to a recent report by WHO, titled, Time To Deliver. If low- and lower-middle-income countries, which are more affected by NCDs than developed countries, put in place the most cost-effective interventions for NCDs, by 2030, for every one dollar invested, they will see a return of $7 per person.