Polio outbreak in Papua New Guinea after 18 years; experts say it was avoidable 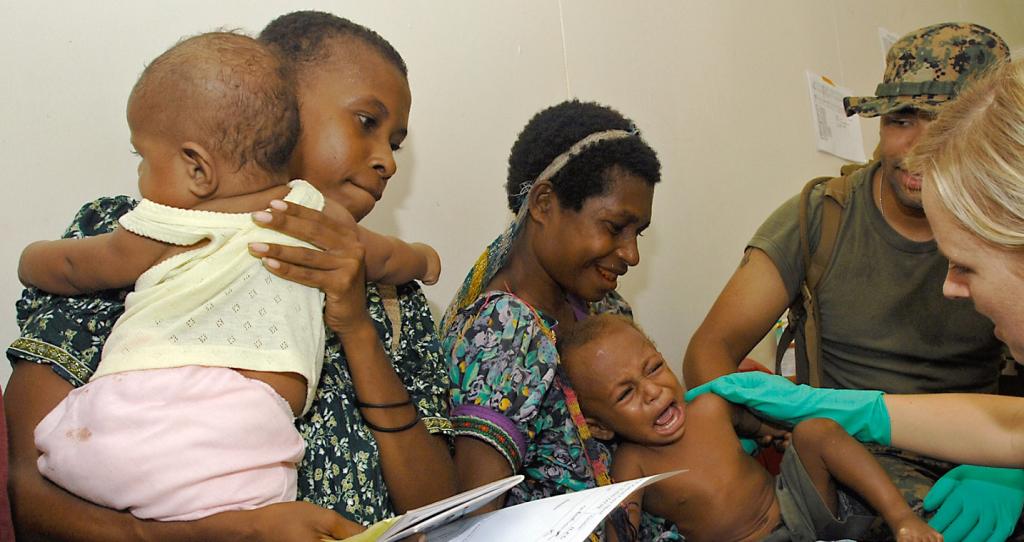 Eighteen years after Papua New Guinea was declared polio-free, the virus has come to plague the children of this island nation in Oceania. In May, lower limbs of a six-year-old boy from in the northern city of Lae became paralysed. After samples were sent to the US for testing, the fear of polio outbreak was confirmed. Since then 12 children across five provinces in Papua New Guinea have been diagnosed with this debilitating disease.

The children affected by polio are aged between 12 months and 10 years. All of them have experienced paralysis, with some unable to walk and others comparatively less affected.

The first case, which was discovered in Lae, is a vaccine-derived form of polio wherein the weakened form of the virus used in vaccines mutates and spreads. Samples of other children in the same region have confirmed they had the strain of mutated virus in their systems.

According to reports, very few children in the Lufa Mountain region of Lae are immunised against polio. Moreover, clean water supply and sanitation systems are mostly non-existent. The local authorities suspect that the outbreak happened when water supply was contaminated by faeces that contained the mutated virus.

Complacency had seeped in

According to several reports, ever since Papua New Guinea was declared polio-free, the authorities adopted a lackadaisical approach to vaccines. This is true for other preventable diseases like measles. The nationwide polio vaccine coverage has reportedly fallen from about 80 per cent to 30 percent in the last two decades.

Some children in Papua New Guinea did not receive the full dose of vaccine. As opposed to the three courses of droplets needed to be fully immunised, some children received only one course.

Pakistan, Afghanistan and Nigeria are the only countries where polio has not been eradicated yet. In 2017, only 22 cases of polio were reported worldwide.