Preempting pandemics: Viral discovery is not enough to stop another contagion; here is why

Despite hundreds of novel coronaviruses being sampled, the COVID-19 pandemic grew over an order of magnitude beyond its 2003 SARS counterpart 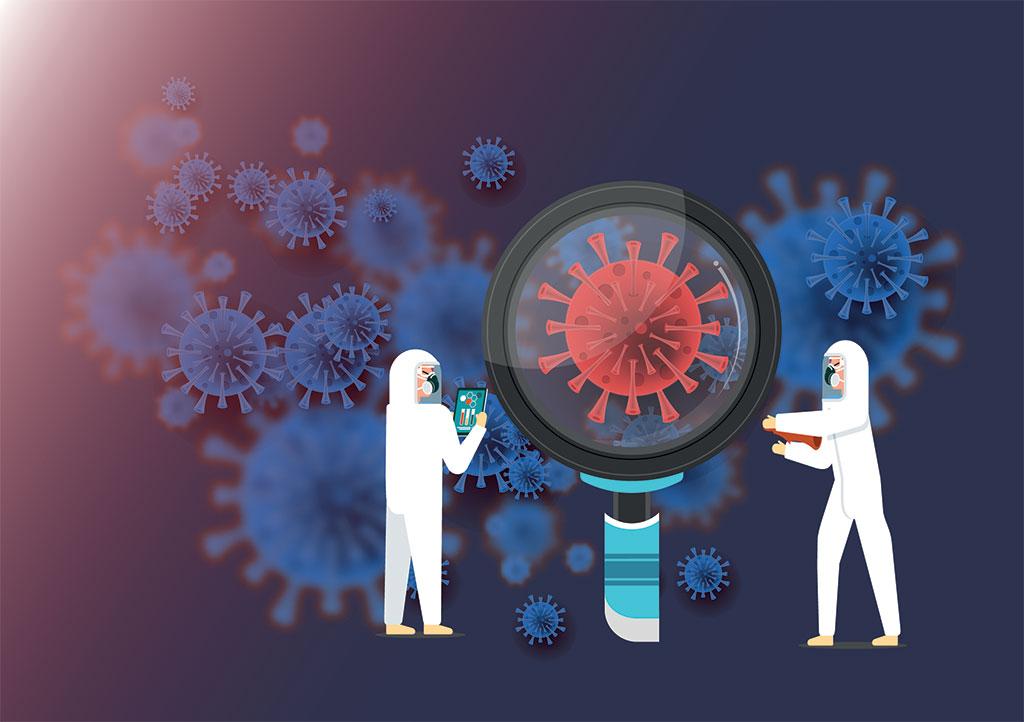 Post COVID-19, there is a sudden surge in global efforts to identify novel viruses that might trigger future pandemics. Last year saw the launch of at least three such major initiatives, including the first industry-led effort by healthcare company Abbott.

The third such initiative is by the US Agency for International Development (USAID). Will these be able to prevent future pandemics? Scientists do not have a definitive answer, though research on emergence of zoonotic viruses has been on for over a decade now.

Till 2019, when the government stopped funding the programmes, it had identified at least 931 novel virus species from 145,000 samples of wildlife, livestock and humans from more than 60 countries.

But a preprint paper posted on online repository SSRN in February 2022, claims that PREDICT led to only one conclusive discovery of a zoonosis, the Bas-Congo virus. The zoonotic potential of the other identified viruses is almost impossible to assess.

Yet, basic data on pathogens is important for preparedness and vigilance. So in 2018, a group of scientists from various parts of the world came together to establish the Global Virome Project.

Its aim is to scour the planet for its millions of unknown viruses, identify and characterise them, and over a decade build a global atlas of zoonotic viruses with epidemic or pandemic potential.

While it is too early to assess its outcome, the project already faces a formidable task of raising the $4 billion needed to reach the goal, which highlights the scepticism about such scientific efforts.

“History tells us viral discovery is not enough to prevent pandemics,” a March 2020 editorial in The Lancet argues.

“Despite these scientific achievements, the present pandemic of SARS-CoV-2 has still grown over an order of magnitude beyond its 2003 counterpart,” notes the editorial.

According to WHO, about 70 per cent of all emerging infectious diseases in humans are of animal origin. A study published in Nature in 2022 argues that climate change could facilitate cross-species transmission of some 4,000 viruses by 2070.

So, there is a growing recognition that identification of exotic zoonotic viruses alone cannot help prevent pandemics. It also requires the One Health approach. Developed by the UN, the approach recognises the interconnectedness of humans, animals and the shared environment.

The map shows, for the first time, that global disease emergence is linked to human-induced drivers like land-use change and to human-wildlife interactions in biodiverse regions. It indicates that places like India are at highest risk of reporting major future disease events.

India has launched its first One Health consortium in October 2021 led by the National Institute of Animal Biotechnology, Hyderabad, constituting 27 organisations. Debanjana Dey, a postdoctoral policy fellow at the Indian Institute of Science, Bengaluru, says the concept is still nascent.

While these are crucial to mitigate outbreaks, India should focus on wildlife surveillance, said Abi Vanak, senior fellow at Bengaluru non-profit Ashoka Trust for Research in Ecology and the Environment.

“The world has realised wildlife is the source for viral pathogens, and domestic animals are the interface. But India is yet to address this. Institutes for high security animal disease, virology and epidemiology exist but only in silos which runs counter to the idea of One Health,” he added.