Out-of-pocket expenditure per hospitalisation stands at Rs 15,937 in rural areas and Rs 22,031 in urban areas 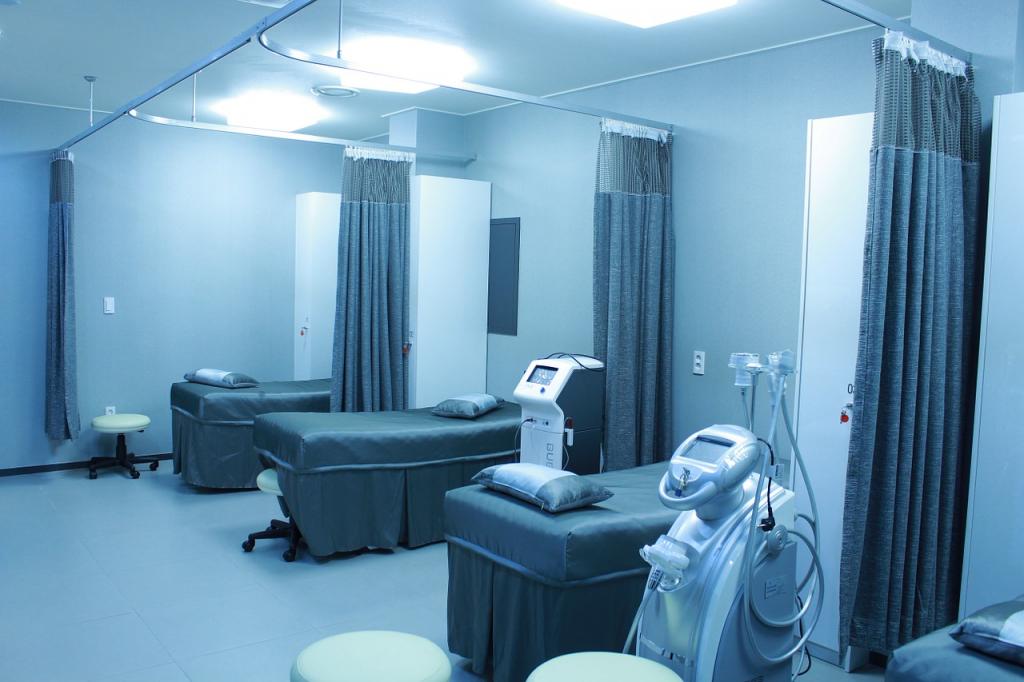 How healthy is India? The general impression of a faltering public sector health care system apart, the question has assumed even more importance amid the novel coronavirus disease (COVID-19) pandemic. Even earlier, Prime Minister Narendra Modi never missed a chance to urge his citizens to focus on health and well-being — even promoting yoga internationally.

So, has our health infrastructure improved? Is care more accessible now? A good place to pick up hints is the fourth health survey that was released in July 2020 as part of the 75th round of National Sample Survey.

The National Sample Survey Office, India’s premier sample survey body, conducted it between July 2017 and June 2018 in rural and urban areas of every Indian district. The sample size: 113,823 households.

How frequently is India falling ill?

The NSS report looks at two parameters to answer the question: The percentage of people who responded that they were ailing at some point in the 15 days prior to the survey — gives an idea of the population that was unwell — and the percentage of respondents hospitalised within the past 365 days.

The survey found that 6.8 per cent rural population had been unwell. That rose to 9.1 per cent in urban areas.

Nearly 3 per cent of the sample population was hospitalised at some point in the preceding year —  2.6 per cent in rural areas and 3.4 per cent in urban.

Respondents preferred private hospitals (55 per cent) to avail in-patient treatment over public ones (42 per cent). Charitable / trust / non-profit-run hospitals had a share of nearly 3 per cent.

What ails Indians the most?

Infections were the most common ailment, found in 35.7 per cent of the rural ailing population and 25.4 per cent of urban. These included:

These were followed by cardiovascular, endocrine and respiratory diseases.

In urban areas, the share of private clinics was 44.3 per cent while government hospitals had 26.2 per cent and private hospital 27.3 per cent.

Infections remained the main cause of hospitalisations as well —  31.3 per cent in rural areas and 31.6 per cent in urban areas. The subsequent reasons were injuries, cardiovascular diseases, gastro-intestinal and psychiatric and nurological.

How expensive is hospitalisation?

There are three parameters the report looked at:

While charges at government and public hospitals dropped 27.3 per cent, the private ones turned 23.2 per cent more expensive. This triggered an overall increase.

The treatment of cancer was the most expensive, followed by those of cardiovascular and musculo-skeletal disorders.

The report highlighted that 85.9 per cent rural and 80.9 per cent urban population had no health insurance.

In 79.5 per cent of rural hospitalisations, families relied on savings to pay the bills. In another 13.4 per cent, they borrowed. Some also sold physical assets or took contributions from others.

In urban areas, 83.7 per cent families relied on savings to pay for hospitalisation while 8.5 per cent borrowed.