As many as 38 children required transplants and nine died 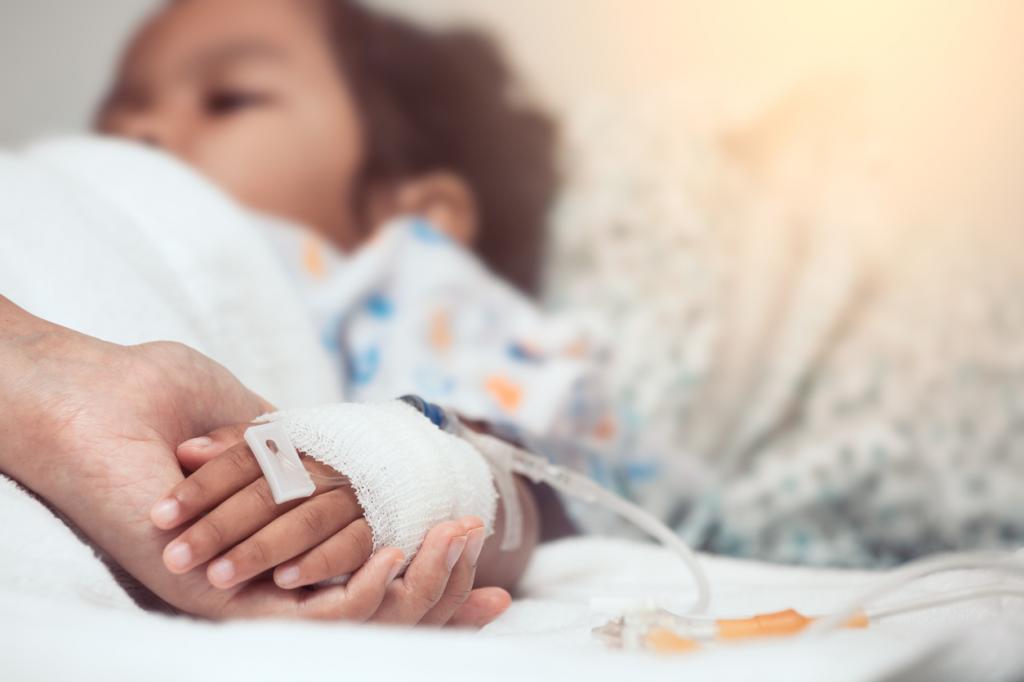 The number of probable cases of acute hepatitis in children have climbed to 650 in 33 countries from April 5-May 26, 2022, according to the World Health Organization (WHO).

On April 5, there were 10 cases, all from Scotland. This climbed to 74 in the United Kingdom by April 8, the United Nations health agency noted.

WHO took note of the rising numbers a month ago but the cause remains unknown. Tests ruled out Hepatitis A-E viruses behind the infections.

Another 99 cases are under investigation, said WHO on May 27, 2022. Of all the probable cases, 38 children (6 per cent) have required transplants and nine (1 per cent) died.

The health body categorised the risk at the global level as ‘moderate’. It underlined that the true scale of the outbreak remains unknown due to limited surveillance and further spread cannot be ascertained for now.

The cases are more clinically severe and a higher proportion develop acute liver failure compared with previous reports of acute hepatitis of unknown aetiology in children.

A major chunk of the cases are concentrated in the European region — 374 from 22 countries, 222 of which are from the United Kingdom alone.

Some 240 probable cases have been reported from the Americas — 216 from the United States, 34 from the Western Pacific Region, 14 from the South-East Asia Region and five from the Eastern Mediterranean Region.

Around three-quarters of the cases were reported in children below five, WHO noted. The latest update dated May 20 from the joint surveillance report by the WHO Regional Office for Europe and the European Centre for Disease Prevention and Control highlighted the severity of the situation and gave an indication of what the cause for this may be.

Hospital admission data for this age group is available for 156 cases, the global body noted. Around 22 were admitted to the intensive care unit.

Liver transplant rate was higher compared to the current global average — at 15 out of 117 cases (12 per cent) for which this information was available.

“Most of the reported cases appear to be unrelated and extensive epidemiological investigations are underway to identify common exposures, risk factors or links between cases,” WHO stated.

Several hypotheses about the outbreak are doing the rounds with adenoviruses-associated infection being the most popular.

An editorial in The Lancet from May 12 highlighted how this group of common pathogens, which usually causes mild respiratory diseases, is turning near-deadly.

One of them is: The COVID-19 pandemic resulted in children being exposed to fewer pathogens and thus, not having immunity against adenovirus infections and its ‘rarer outcomes’.

Lifting of pandemic-associated restrictions triggering a “massive wave of adenovirus infections, allowing a rarer outcome of infection to be detected was cited as the other reason.

A COVID-19 association is also being explored by several experts but no concrete evidence has emerged as yet.