Progress in SDG indicators still not up to the mark: WHO 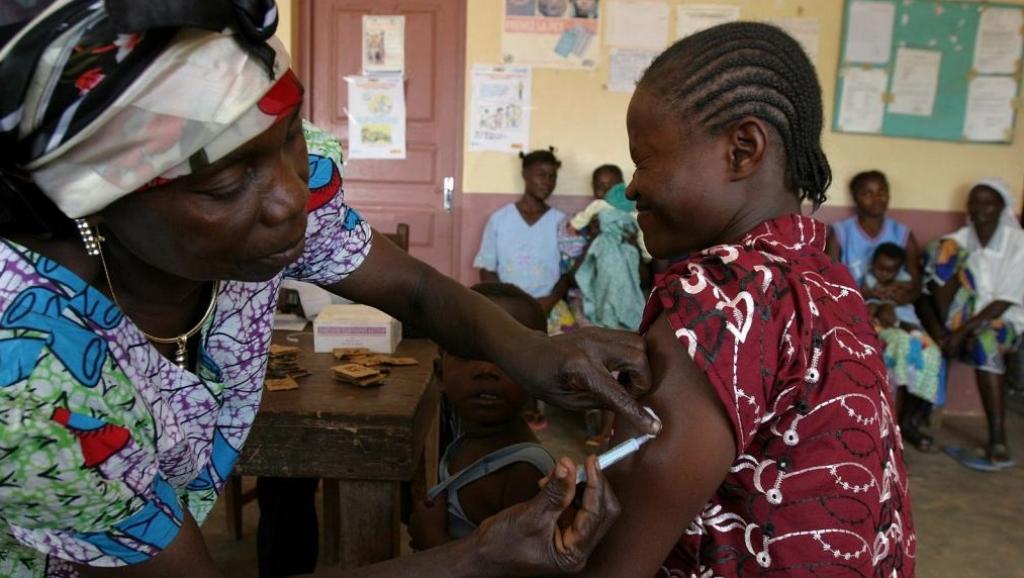 The World Health Statistics 2019 Report released on April 4, 2019, just before World Health Day on April 7 shows that while there have been improvements in 24 of the 43 health-related Sustainable Development Goal (SDG) indicators, progress has stalled or worsened for five of the 43 indicators.

Eight of the indicators have targets for 2030, but only two of those indicators are on track. SDG indicators pertaining to the exposure to risk factors show that populations in lower-income countries are less likely to use safe drinking-water. They have less access to clean fuels and technology and therefore have greater exposure to fine particulate matter in cities.

The report is published annually since 2005 by the World Health Organization (WHO) and provides a snapshot of the health status of its 194 member countries. Since 2016, the series has focused on monitoring progress toward the SDGs.

This is the first time that the report has looked at the health of men and women separately. For the same disease, men seek health care lesser than women. For example, men are less likely than women to take an HIV test, less likely to access antiretroviral therapy and more likely to die of AIDS-related illnesses than women.

“Breaking down data by age, sex and income group is vital for understanding who is being left behind and why,” said Tedros Adhanom Ghebreyesus, WHO Director-General. “One of WHO’s triple billion goals is for 1 billion more people to have universal health coverage by 2023,” said Tedros. “This means improving access to services, especially at community level, and making sure those services are accessible, affordable, and effective for everyone — regardless of their gender.”

The report has suggested five key actions to improve health status in the world. It suggests that there is a need to develop policies and programmes that are sensitive to sex and gender. There is a need to invest in data systems for health, including sex disaggregated data.

The report asks countries to build responsive institutions, address upstream influences on health status and use of health services and consider gender differences that are not limited to female disadvantage.