Begins to wane after 18-19 weeks; study stresses on need for booster dose 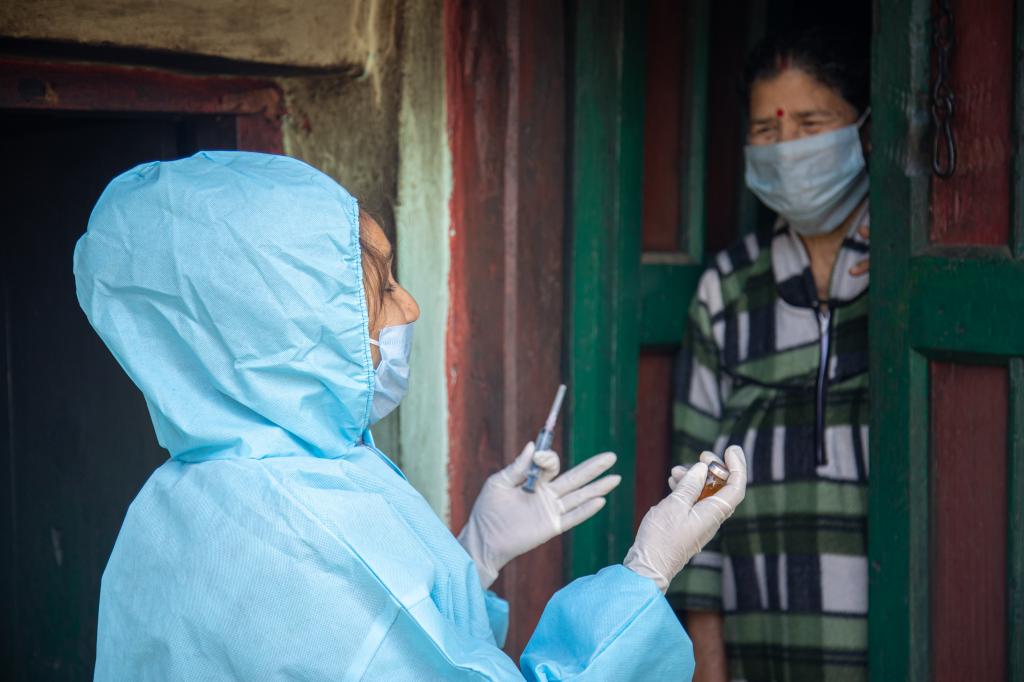 Vaccines have been a major defense against the novel coronavirus disease (COVID-19) but the jury has been out on how long the protection lasts. A recent study has indicated that the cover against SARS-CoV-2 infection and severe COVID-19 starts to wane three months after the second dose of the AstraZeneca-Oxford vaccine.

The product is marketed as Covishield in India by Serum Institute of India. It has been the dominant vaccine in the country.

The protection provided by the vaccine is the most effective for two-three weeks after the second dose; it begins to wane after 18-19 weeks, the study found.

The consistency of the pattern of findings across the two countries, with differing variants of concern (VOC) and temporal trends in infection rates, suggests that vaccine waning is a key driver for the increasing numbers of severe outcomes being seen in two-dose ChAdOx1 nCoV-19 vaccinated individuals.

The study found waning vaccine protection of ChAdOx1 nCoV-19 against COVID-19 hospital admissions and deaths in both Scotland and Brazil. This became evident within three months of the second vaccine dose.

It, however, noted that “quantifying the exact magnitude of waning was challenging, and vaccine effectiveness estimates should be considered with caution given the difficulty of estimating risk among unvaccinated people.

“However, our findings consistently show substantial waning in both countries,” the study said.

The study was conducted from May 2021 in Scotland, when the delta variant was prevalent and from January 2021-October 2021 in Brazil when the gamma variant was rampant.

“Risks of severe COVID-19 outcomes [defined as hospital admission or death due to COVID-19] increased with time since receiving a second ChAdOx1 nCoV-19 vaccine dose,” the study added.

The Oxford-AstraZeneca vaccine is the most widely distributed across the world and is being used in at least 170 countries. It also accounts for more than half the delivered vaccines under the COVAX initiative.

It is the only authorised vaccine that does not need to be stored in freezing temperatures and is also cheaper.

Concerns about waning vaccine immunity have come up in the past few weeks and become even more critical to tackle in the face of omicron, the fifth VOC that is said to evade vaccine immune response.

The World Health Organization has officially warned of a rise in the risk of re-infections. Booster dose is the need of the hour, but this remains an ethical debate.

The United Kingdom Health Security Agency recently published a report that recorded a reduced efficacy in preventing infection by omicron by the Pfizer Inc and AstraZeneca vaccines. The reduction was greater in the latter.

In India, 90 per cent of the vaccinated population has received the Covishield shot. At present, India has fully vaccinated just 40 per cent of its total population, according to Our World in Data. The Union health ministry, however, has pegged the figure at 50 per cent.