Private schools have been asked to declare that junk food is not sold in their premises. Manipur, Orissa, Chandigarh and Madhya Pradesh have also taken similar action 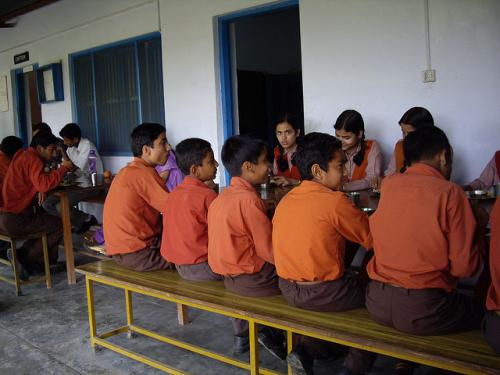 The Punjab State Commission for Child Rights (PSCCR) has banned the sale of junk food and foods high in fat, salt and sugar (HFSS) in schools across the state. The action was taken after National Commission for Protection of Child Rights wrote to all state commissions expressing concern over the health risks associated with consumption of junk food by children. The letters ask for undertakings to be sought from all private schools to indicate that junk food is not sold in their premises.

PSCCR chairman Suresh Kalia wrote to the Commissioner of Food Safety advising inspections by food experts to check if schools adhere to the standards set by Food Safety and Standards Authority of India (FSSAI).

Similarly, Manipur Commission for Protection of Child Rights has also instructed the state’s education department to promote healthy snacks for school children and restrict the sale of junk foods in and around their premises. Apart from Punjab and Manipur, action has also been taken in Orissa, Chandigarh and Madhya Pradesh.

Priyank Kanoongo, member, RTE and education, NCPCR said that this initiative is based on draft guidelines issued by FSSAI. He added that letters have been written to all state boards, secretaries of education, chief secretaries of states and state commissions for protection of child rights.

The letter also recommended that CBSE should ensure compliance to its circular dated issued on January 6, 2016 and the state education boards should issue a circular similar to CBSE, adhering to FSSAI guidelines and undertaking quarterly review. The letter further recommended the state commission to constitute a team of technical experts and food inspectors to conduct inspections.

The CBSE issued Circular dated 06.01.2016 directing schools that no HFSS foods should be sold in school canteens and within 200 metres of school.

New Delhi-based Centre for Science and Environment (CSE) has been campaigning against the exposure of children to junk food. CSE says that children are vulnerable and limiting their junk food consumption can effectively curb obesity and related non-communicable diseases. The non-profit has been advocating for strict restrictions on advertisement and promotion of junk food targeted at children, including endorsement by celebrities.