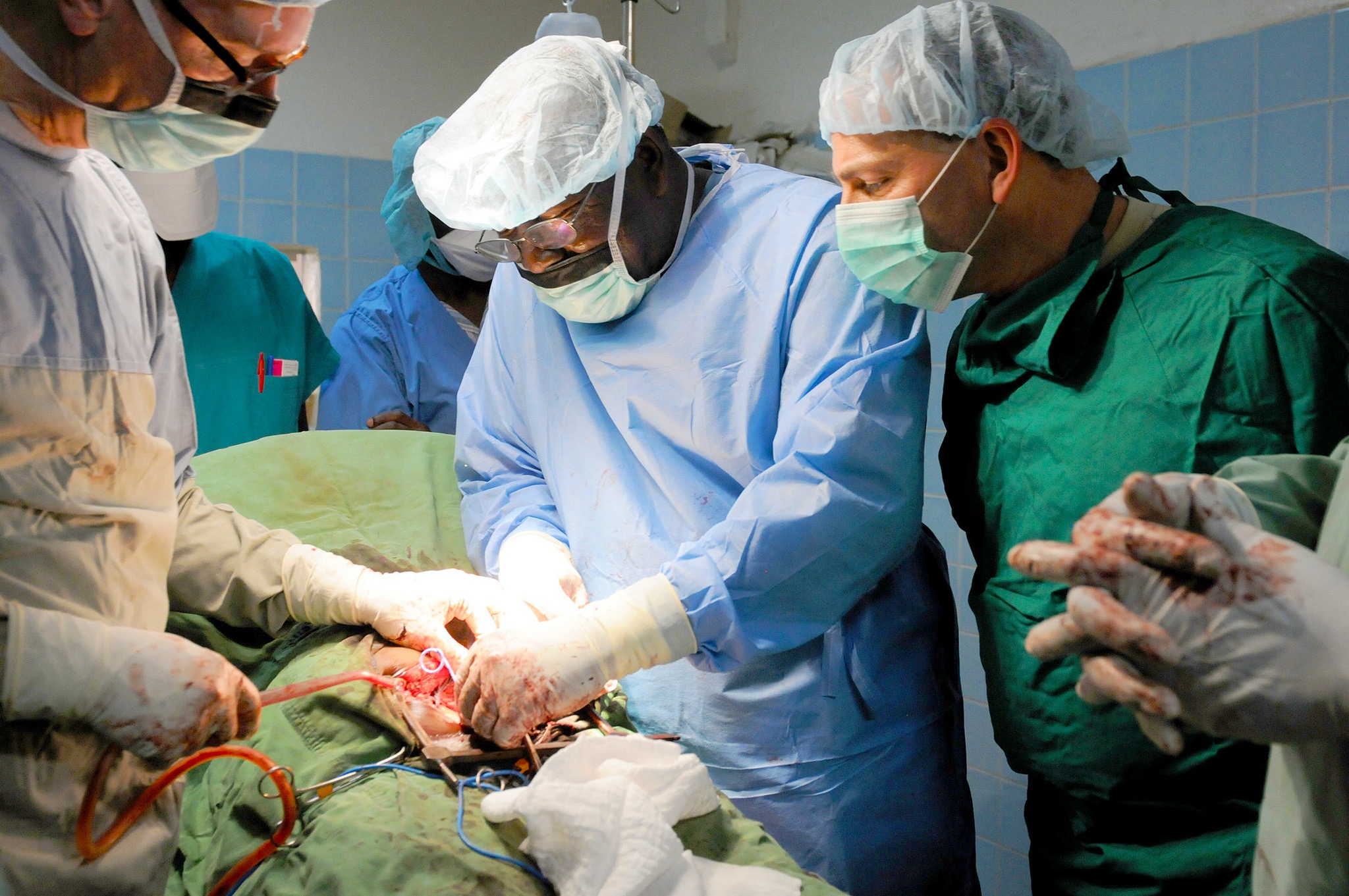 According to a National Sample Survey Office data, rural Punjab has the highest out-of-pocket expenditure on health Credit: US Army Africa/Flickr

The Punjab government will introduce free emergency services in government hospitals from August 15. The 2015-16 budget for the health sector has already been approved and the health department received a go ahead on July 17.

“Anybody admitted in a district hospital or a sub-divisional hospital within the first 24 hours after an accident will receive free treatment and medicines. We have received the budget and will launch this initiative on August 15,” said Vini Mahajan, Punjab health secretary.

The budget allocated for the scheme is Rs 6 crore. It is 75 per cent of the Rs 8 crore proposed by the health department.

“This is a timely initiative to bring down out-of-pocket expenditure in the state,” Mahajan added.

Last month, the National Sample Survey Office (NSSO) released data which showed that rural Punjab has the highest out-of-pocket expenditure on health, next only to Goa, while urban Punjab is next only to Maharashtra. The expenditure in Punjab has not reduced since the last NSSO survey which was conducted in 2004.