According to WHO, the day of birth was potentially the most dangerous time for mothers as well as babies 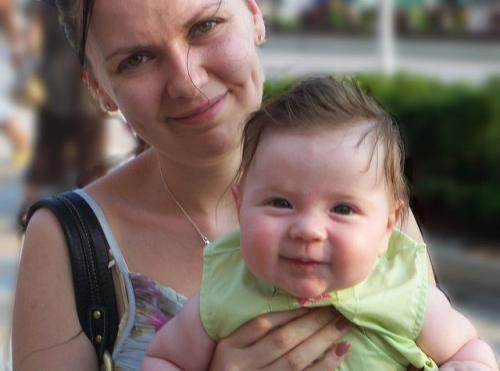 According to the World Health Organization (WHO), about 303,000 women die during pregnancy worldwide every year. As many as 2.6 million babies are still born and 2.7 million babies die during the first 28 days of life.

WHO, which released the data on Tuesday, said the day of birth was potentially the most dangerous time for mothers as well as babies. However, most stillbirths and neonatal deaths can be prevented with quality healthcare during pregnancy and childbirth.

“We need to ensure all births and deaths are counted, and that we can understand what to do to prevent future deaths, no matter where they occur,” Ian Askew, director of Reproductive Health and Research at WHO, said.

“By reviewing the causes of maternal and infant deaths, countries can improve the quality of healthcare, take corrective actions and prevent millions of families from enduring the pain of losing their infants or mothers.”

The international health organisation added that these facts still do not show the real picture, as half of the stillborn and new born deaths are not recorded.

It takes place in countries that often do not know the number of deaths or the exact causes behind them. Thus, they are unable to take effective and timely action to prevent babies and mothers from dying.

As per the WHO estimate, the true magnitude of maternal mortality goes up to 30 per cent worldwide and 70 per cent in some countries.

WHO on Tuesday launched three publications to help countries improve their data on stillbirths and maternal and neonatal deaths. In one of the publications, it talked about maternal death surveillance and response, which is a relatively new approach to investigate maternal deaths in real time by a maternal death review committee (a group of experts) so that health facilities can take corrective steps.

By WHO standards, the committees should meet at least twice a year. Currently, only 46 per cent of countries meet this standard.

The document also provides guidelines for establishing a safe environment for health workers to improve the quality of care in clinics and record deaths occurring at homes.