Race to procure COVID-19 vaccine doses: Where do countries stand?

India has confirmed the maximum number of doses at 1.6 billion 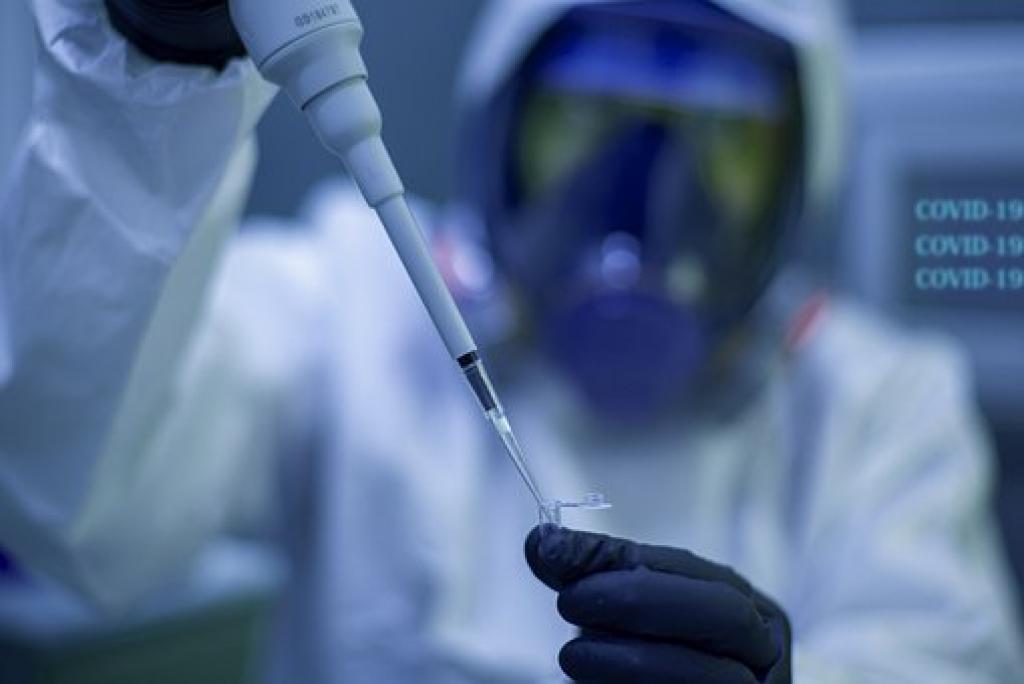 ‘Vaccine nationalism’ has increasingly become a buzzword — and a humungous global concern — as scientists across the world race to produce a preventive cure for the novel coronavirus disease (COVID-19). The disease has killed at least 1.29 million people as of November 13, 2020.

The trend has an obvious downside: The poorer countries are likely to be left without any access.

The analysis could not find evidence of any direct deals made by low-income countries. This would mean that they would rely on COVAX Facility, a mechanism designed to guarantee fair and equitable access to COVID-19 vaccines worldwide.

COVAX aims to provide two billion doses by the end of 2021 to protect high-risk populations around the world. One of the long-term goals is to provide funded countries with enough doses to cover 20 per cent of their population. It is a partnership between GAVI, the World Health Organization and the Coalition for Epidemic Preparedness Innovations (CEPI).

As of November 11, enough doses to cover 250 million people have been confirmed as purchased by COVAX, according to the study.

As many as 6.4 billion doses of the yet-to-be-made COVID-19 vaccines have been confirmed globally, and another 3.2 billion doses are currently under negotiation.

The country has been able to negotiate large advance market commitments mainly due to its potential for manufacturing, the study said.

The European Union has procured rights to access 1.2 billion doses; and the United States, which is not a part of COVAX, has accessed right to one billion doses of the potential vaccines, enough to cover 230 per cent of its population.

Similarly, Canada has purchased enough to vaccinate its population five times over.

The study analysed several critical challenges to distribution through the team's interviews with officials in India, Ethiopia and Peru. Among these were:

According to Andrea Taylor who led the analysis for the initiative: