The prevalence of hypertension, an important risk factor for Non-Communicable Diseases, has increased rapidly in the National Capital Region over the last two decades 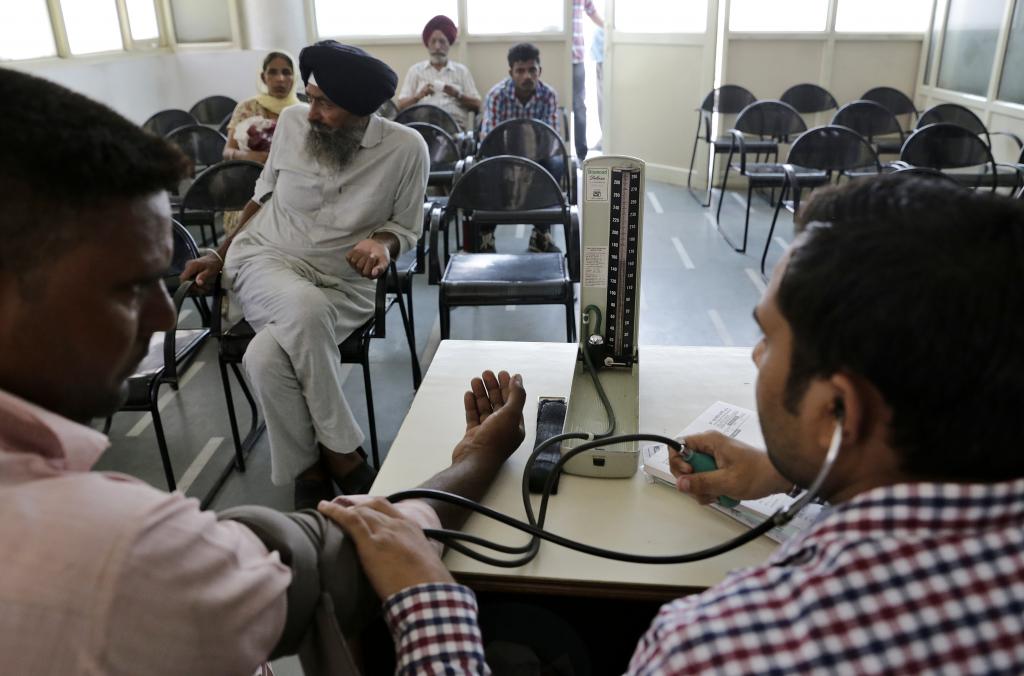 For the last two decades, hypertension has been gaining significant prevalence in the National Capital Region. More so, there has been no improvement in the control rates. According to a new study, the prevalence of hypertension increased in NCR of Delhi (both urban and rural areas) with a higher rate of rise in the rural population.

One of the most significant results shows the highest rate of rise of hypertension was in the youngest age group (35–44 years). The rise in prevalence was the maximum in rural women at 336 per cent.

This is one of the first studies to report trends in the population burden and management of hypertension from the low-income and middle-income countries, claim the authors. Two cross sectional surveys were conducted in adults (35-64), first from April 1991 to June 1994 and the second from June 2001 to January 2012. The first survey consisted of 5,535 individuals (3048 and 2,487) and the second survey had 3,969 individuals (2,052 and 1,917) from urban and rural areas, respectively.

Hypertension is a silent killer responsible for 57 per cent of all stroke deaths and 24 per cent of all coronary heart disease deaths in India. The disease kills 7.5 million people worldwide each year, which is more than AIDS, road accidents, diabetes and tuberculosis together, according to a 2013 World Health Organization (WHO) report. The disease, which is conventionally thought to afflict those in their sixties and from urban areas has blunted the traditional divide. A previous study by the Indian Council of Medical Research showed that in some states the disease is more prevalent in rural areas and also that hypertension has afflicted people as young as 15. 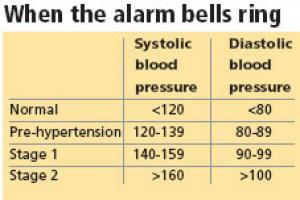 The study also showed that the prevalence of hypertension increased with increase in the prevalence of other risk factors of high blood pressure, such as diabetes, BMI, and alcohol use. The prevalence was highest among those with diabetes followed by those with impaired fasting blood glucose in both urban and rural areas.

20 decades and no improvement in hypertension management

In line with the WHO’s Global Action Plan for the prevention and control of Non Communicable Diseases (NCD) 2013-2020, India aims to reduce the number of global premature deaths from NCD by 25 per cent by 2050.

Even though this study may not represent pan-India figures, the study is a grim reminder to the government about the amount of work still needs to be done. The study concluded that there was no change in the overall awareness, treatment and control rates of hypertension between the two surveys in the NCR.