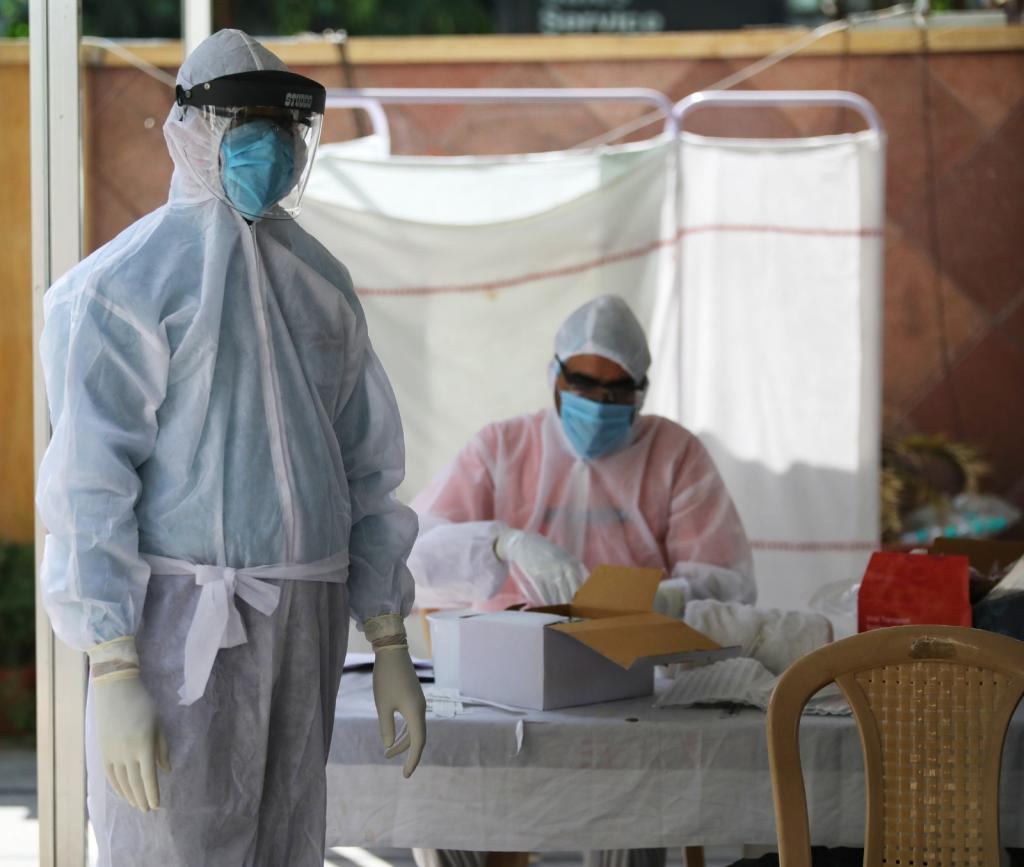 Odisha recorded the biggest single-day spike in deaths due to the novel coronavirus disease (COVID-19) July 21, 2021, when 69 people died of the virus. The state’s toll increased to 5,241 amid a dip in the infections.

Before this, the most number of fatalities (68) was recorded on Jul 13, 2021. Odisha became the state with the third-highest toll, surpassing 10 states and behind only Maharashtra and Kerala in daily addition of COVID-19 deaths.

A total of 1,281 COVID-19 deaths in July. Out of the fresh deaths, Khorda district reported the highest deaths (22) followed by Sundargarh (10), sources said

The toll did not reflect deaths occurring on a particular day, said Health and Family Welfare Department officials. It gives details of past deaths for which an audit has been completed and the cause of the death is confirmed as Covid-19. The surge in deaths had started to emerge after conducting an audit recount of the deaths at the district as well as the state level, said an officer.

The audited fatalities, however, do not include COVID-19 patients, who died due to co-morbid conditions. It also does not include the patients who recovered from COVID-19 or those who died on the way to the hospital. “If all those deaths are to be taken into account, the number of deaths in the state will be much more than the official figure,” said Subash Chandra Sahu, a private doctor.

Official report said as many as 53 persons died due to other than COVID-19, while infected with the deadly virus.

The Odisha government has vaccinated 14,642,944 people so far. Of them 11,216,871 have been fully vaccinated, according to the dashboard of the state government.