Leaders in churches, mosques and temples can raise awareness about NTDs and their health impact on populations, says study 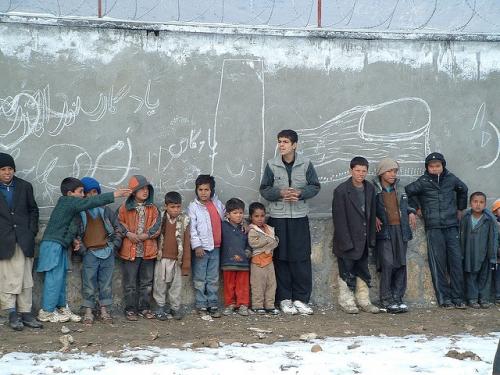 According to the World Health Organization (WHO), NTDs are a diverse group of communicable diseases that prevail in tropical and sub-tropical conditions in 149 countries and affect more than a billion people. They mainly affect people living in poverty without adequate sanitary conditions.

The research paper published in PLOS points out that of the estimated 7.4 billion people living in the world, approximately one-half to two-thirds are linked to the three largest religions: Christianity (2.0–2.2 billion people), Islam (1.2–1.6 billion) and Hinduism (0.8–1.0 billion).

According to the study, research done by various groups finds that Muslims represent the fastest-growing religious group and that poverty and NTDs disproportionately affect Muslim-dominated nations.

Some of the hardest hit Organization of Islamic Cooperation countries with respect to NTDs include those in Sahelian Africa.

Conflicts in the Islamic State-occupied territories in Syria, Iraq, Libya, as well as in Yemen are also contributing to the further emergence of NTDs such as leishmaniasis.

Highly-populated Christian-majority nations are also affected by NTDs, since for the first time more Christians are living in Africa, Asia and Latin America than in Europe and North America.

The Hindu-majority nations of India, Nepal and Mauritius account for 41 per cent of the world’s population requiring preventive chemotherapy for lymphatic filariasis and more than one-quarter of school-aged children needing mass drug administration for intestinal helminth (parasitic worms) infections. Helminth holds back health and economic development of developing nations dominated by the three major religions.

The study adds that as Pope Francis is a staunch supporter of the poor, he can add NTDs to the portfolio of activities for the Papacy. In the same way, leaders in India and Nepal can expand their existing commitments to cover fight against NTDs.

At the local level, leaders in churches, mosques and temples can raise awareness about NTDs and their health impact on populations.