NITI Aayog is championing privatisation and commercialisation of medical education in India, says the Alliance of Doctors for Ethical Healthcare 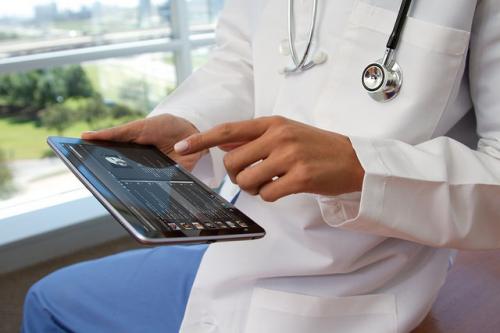 The National Medical Commission draft Bill and report will protect the private healthcare sector, the Alliance of Doctors for Ethical Healthcare (ADEH) alleged.

ADEH is a national network of doctors committed to promoting ethical practices in healthcare. The Bill was released by the government think-tank, NITI Aayog, recently and seeks to replace the existing Medical Council of India, the national advisory body on medical education.

During a media briefing, Arun Gadre, the founder of ADEH, said both the NITI Aayog report and the bill were a huge disappointment after initial hopes raised by the report of the parliamentary committee on health.

In fact, NITI Aayog is championing privatisation and commercialisation of medical education in India, Gadre added.

According to him, there is a market-oriented major dilution in the regulatory approach related to medical education. This involves moving from the current inspection and closing down of non-compliant colleges to a lenient market-like mechanism based on rating, thus encouraging students to choose colleges based on the latter criterion. Even medical colleges with unsatisfactory standards will not be promptly shut down.

He added that the report effectively advocated that district hospitals might be used by private players for running medical colleges, which would be a questionable step of handing over public health resources to business interests.

Arun Mitra, the chairperson of Ethics Committee, a Punjab-based medical council, said that the process adopted by the NITI Aayog for drafting key documents appeared to have been minimally consultative. Civil society organisations and doctors working on medical ethics since decades were not invited or involved.

For instance, Adesh Institute of Medical Sciences in Bathinda, Punjab, recently increased its fees from Rs 40 lakh to Rs 58.5 lakh for its MBBS course.