Researchers decode why brain tumours are hard to treat 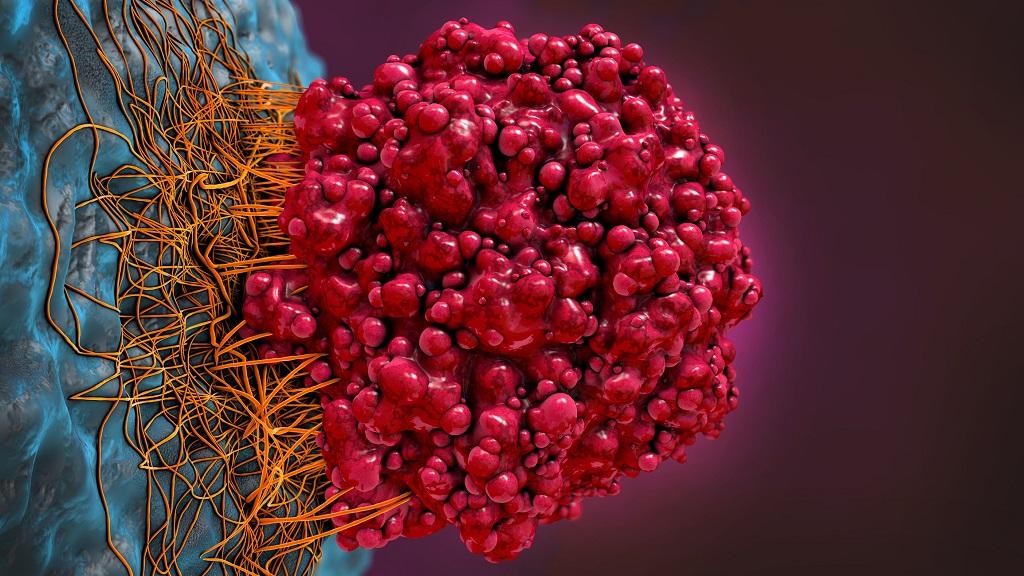 Scientists have in a startling discovery found that tumour cells can infiltrate into brain’s nerves and feed on them, making the cancer difficult to treat, the Nature reported.

The tumour cells’ ability reinforces the significant role of nervous system in the growth of cancers and open avenues for treating some aggressive tumours.

It was discovered in brain cancers called glioma and in some breast cancers that spread to the brain, according to a trio of studies, published in the scientific journal on September 18, 2019. A glioma is a type of tumour that occurs in the brain and spinal cord.

“It’s unsettling... We don’t think of cancer as forming an electrically active tissue like the brain,” said Michelle Monje, a paediatric neuro-oncologist at Stanford University in California and lead author of one of the studies.

The phenomenon was first discovered by Frank Winkler, a neurologist at Heidelberg University in Germany in 2014 while studying communication networks established by cells in some brain tumours.

He and his team discovered synapses — structures that neurons use to communicate with one another — in the tumours.

Simultaneously, Monje and her team discovered synapses between neurons and cells in paediatric gliomas. Both studies confirmed that tumour synapses help cancer cells to flourish.

According to Monje, with the help of tumour synapses cancer cells tend to weave through the brain, making them hard to remove, rather than forming the usual hard and compact mass.

It also explains why patients typically show few symptoms: Because being reliant upon the brain circuits, the tumour cells do not disrupt them, but essentially get integrated into the brain’s neural network, Monje explained.

Besides brain tumours, breast-cancer cells in the brain that act like neurons also share the same ability, according to the third paper by Douglas Hanahan, a cancer scientist at the Swiss Institute for Experimental Cancer Research in Lausanne.

Hanahan's team found deadly breast cancers called triple-negative tumours activate genes that are involved in signalling between neurons. These breast cancers are known for spreading to the brain and, once there, are very difficult to treat, the researchers said.

After infiltrating the brain, the breast-cancer cells form a specialised type of synapse, which absorbs a chemical called glutamate — the most abundant neurotransmitter in the brain. Glutamate also helps boost tumour growth.

While, the brain is an extremely hostile environment for cancer cells, they “somehow manage to really adopt and co-opt the machinery there,” according to Lisa Sevenich, from the University of Frankfurt in Germany.

The teams hope their findings will aid in the development of new methods to treat cancer.

Winkler and Monje’s teams have showed that an epilepsy drug can delay the spread of gliomas in mice, but it's yet to be determined in humans. Interrupting the connection between tumour cells and neurons could be key to stop cancer’s growth, they noted.

But it must target only neuron-cancer cell hybrids without damaging normal connections between brain cells, Sevenich said.