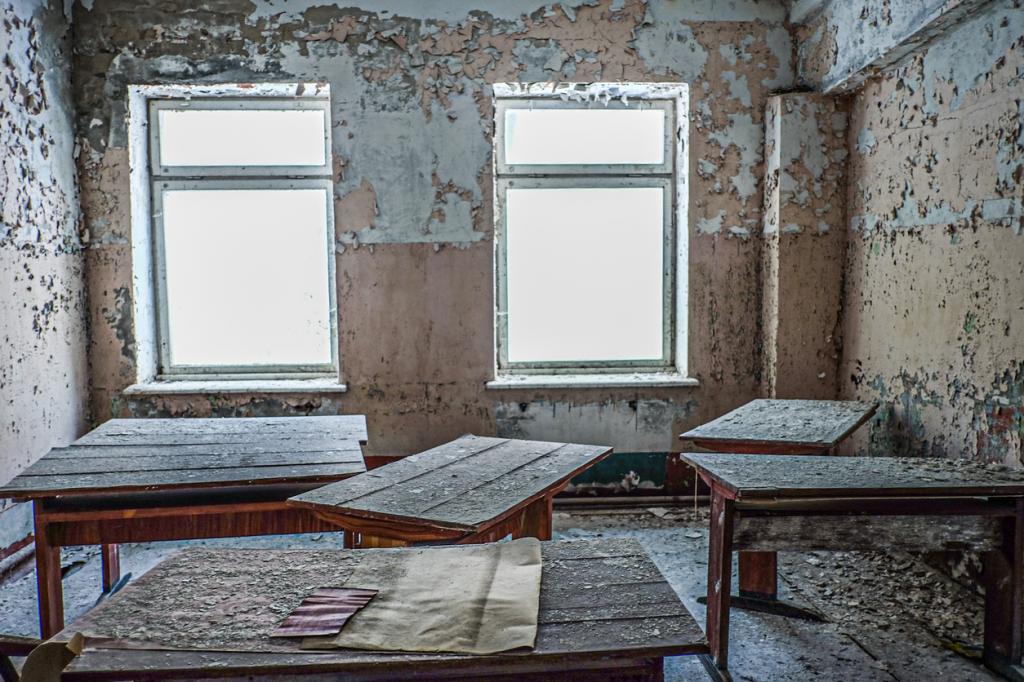 The ongoing Russian invasion of Ukraine can lead to infectious disease outbreaks and worsen the burden of diseases such as cancer, experts have warned.

With hospitals dedicating resources to treating casualties from the war, efforts to monitor and contain COVID-19 and other diseases have taken a backseat, according to a study in the journal Lancet. What’s worse, the conflict has disrupted medical suppliers, with oxygen supplies running “dangerously low”, the report said.

The incursion has forced health authorities to pause polio testing and immunisation efforts, the World Health Organization (WHO) observed. Ukraine reported a polio case in October 2021, 19 years after Europe was declared polio-free.

“The Russian invasion of Ukraine is going to have huge impacts on the physical and mental health of Ukrainians, some of which will be very long-lasting and chronic,” David Leon, professor of epidemiology at London School of Hygiene and Tropical Medicine, told Down To Earth.

The war can topple a series of improvements that Ukraine’s healthcare has seen in the recent past, a news report suggested. After independence in 1991, the country’s healthcare system suffered from rampant corruption, leading to high costs of medical care.

Patients were forced to buy medicines or vaccines already purchased with funds from the state budget, according to the government. But things changed in 2016 after the Ukraine health ministry introduced a slew of healthcare reforms to increase transparency. Leon pointed out:

Today, however, the overwhelming issue is the destruction of infrastructure (hospitals and clinics), massive disruption of available health care workers and doctors, shortages of essential medicines and equipment, and the pivoting of health workers towards dealing with trauma and injury.

The Russia-Ukraine conflict can increase the spread of COVID-19 infections, warned WHO.

The country saw a new wave of infections beginning mid-January 2022. On February 28, four days after the Russian troops marched into Ukraine, the country reported more than 40,000 cases. On March 14, the figure was 2,256 cases. The drop could be because COVID-19 testing has largely been suspended, according to a report in the New York Times. https://www.nytimes.com/2022/03/12/world/europe/covid-ukraine-russia-war.html.

Only about 34 per cent of Ukrainians have been fully vaccinated against COVID-19, leaving many vulnerable to the virus, the Lancet report menitoned.

Ukrainians have been forced to take shelter in basements and underground metro stations, with poor ventilation and limited access to clean water, increasing their risk of contracting infections, the report in Lancet noted.

The conflict has forced two million people to flee the country and seek asylum in neighbouring nations such as Czechia, Romania, Hungary, Moldova, Poland and Slovakia, the study found. Vehicles transporting them to the borders could become breeding grounds for respiratory pathogens like coronavirus, according to the report.

“In acute situations like the one we are seeing in Ukraine, taking precautions against COVID-19 is not going to be the priority for most people, for understandable reasons,” Paul Spiegel, director of the Center for Humanitarian Health at Johns Hopkins Bloomberg School, told Lancet.

The risk of other infectious diseases emerging and spreading is high, mentioned experts. WHO noted in a statement:

Widespread destruction of water and sanitation infrastructure, inadequate vaccination coverage, lack of access to medicines and medical care, population movements and over-crowding could provide favourable conditions for infectious diseases such as measles, polio, and other respiratory infections, tuberculosis, HIV and diarrheal diseases to spread widely.

Polio, a viral disease that causes life-long paralysis and even death, returned to Ukraine in 2021 due to its low immunisation rates.

In January 2021, WHO said that polio poses a significant threat to the country after one paralysis case and 19 asymptomatic cases emerged.

Only 53 per cent children in Ukraine have been vaccinated against the disease, according to the country’s National Center for Public Health.

The initiative, which began on February 1, 2022, has been put on hold as health authorities focus on emergency services.

“Surveillance to detect and report new cases of polio is also disrupted, increasing the risk of undetected spread of the disease among vulnerable populations,” GPEI noted.

The COVID-19 pandemic has already limited cancer care, and the invasion could compound those impacts, according to another Lancet report. When Russia invaded Ukraine, hospitals had to suspend all elective surgeries, including cancer surgery.

The violence has disrupted infrastructure and access to supplies, disturbing access to essential healthcare services, including diagnostics, chemotherapy and radiotherapy, the report cited.

Further, more than 1,500 children with cancer in Ukraine are estimated to be receiving treatment, the report stated.

As 80 per cent of childhood cancers are curable, it becomes critical that children continue to receive access to care, the report added.

“Cancer centres are having to provide systemic treatment in the basements of their buildings due to air raids multiple times per day. Medical information is being lost when homes are destroyed,” she said.

Hospitals took steps to evacuate patients who had started their treatment before the war, relocating them to Poland and Western Ukraine, media reports suggested.

The war can increase the risk of human trafficking, gender-based violence and maternal health issues, said WHO.

Leon pointed out another issue: The conflict could hit life expectancy rates. “Life expectancy at birth in Ukraine was relatively low before the COVID-19 pandemic and Russian invasion. It is likely to fall further in the coming years,” he said. He, however, added that collecting objective data is going to be challenging.

“Russia will also feel the pinch due to a shift in national resources towards military expenditure,” Leon said. In Russia, there is a real risk that the social, political and economic consequences of the invasion may trigger a new decline in life expectancy, he added.