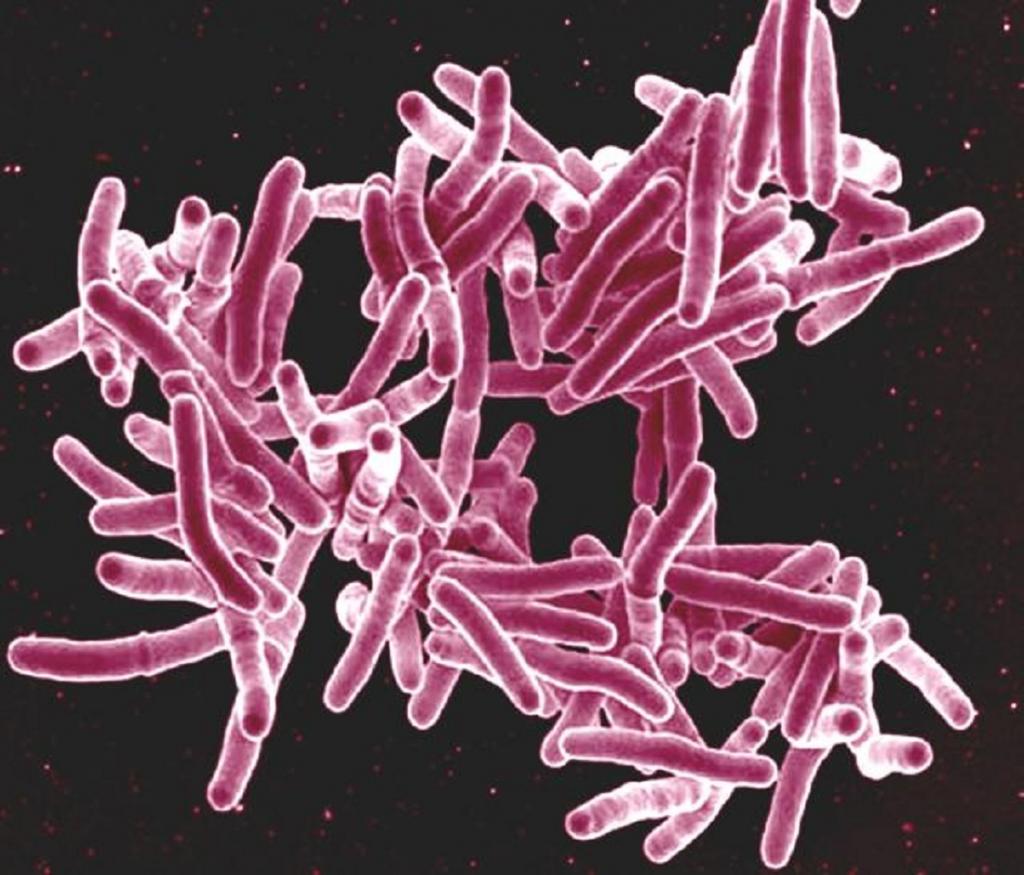 Tuberculosis kills. When it doesn’t, its effect stays for what is a lifetime. To make things worse, the current approach for treating TB consumes a lot of time. This puts pressure on TB control programmes.

Here are some figures from World Health Organization’s website — 1.5 million people died of TB in 2018; an estimated 10 million fell ill with TB worldwide and alarmingly — among the eight countries that account for two-thirds of the TB cases, India has the most number of cases.

In the search for anti-TB drugs, the strategy has been to identify molecular targets that play an important role in the regulation of the metabolism of Mycobacterium tuberculosis, the pathogen causing TB. Malate synthase is an enzyme in the pathogen that is vital for it to thrive inside the host, a characteristic called mycobacterial persistence.

The enzyme is one of two enzymes of a pathway called glyoxylate pathway, which is required for bacterial survival and persistence inside the host. It is an attractive target for anti-TB drugs since it is absent in mammals and so any drug that targets this enzyme will be very specific. The enzyme is also present on the pathogen’s cell wall which helps the latter to attach itself to the host cells — thus placing it in the category of adhesins (from adhering or attach).

In a new study, a joint team of scientists from Translational Health Science and Technology Institute, Faridabad, All India Institute of Medical Sciences, New Delhi, and Indian Institute of Technology, Indore, has reported the identification of a panel of single-stranded DNA aptamers that are specific to Mycobacterium tuberculosis malate synthase. Aptamers are short nucleotide sequences of DNA or RNA that bind to selected targets. In this case, it is malate synthase enzyme.

The identification of aptamers was done by a process called Systematic Evolution of Ligands by Exponential enrichment (SELEX), which increases the proportion of aptamers that bind specifically to the target in comparison to non-specific ones. The aptamers identified by the team not only inhibited the enzymatic activity of malate synthase but also blocked entry of the mycobacteria into the host cells.

The researchers were also able to demonstrate that it could be used to detect tuberculous meningitis which is the most lethal form of TB affecting the central nervous system. The diagnostic work was performed in collaboration with Neera Sharma of Ram Manohar Lal Hospital, Delhi.

“The findings of this proof of concept study are highly encouraging as the same aptamer molecule (MS-10Trunc from the panel of aptamers identified) can work both as a therapeutic reagent as well as a diagnostic tool. To demonstrate the real therapeutic potential, we are planning to test these aptamers in mice to observe whether we can prevent the TB infection in mice or not,” said Tarun Kumar Sharma, who led the team from Translational Health Science and Technology Institute.