Scientists find how a gene causes Parkinson’s, Crohn’s and leprosy

Enhanced inflammatory reaction to viral and bacterial infection could be key 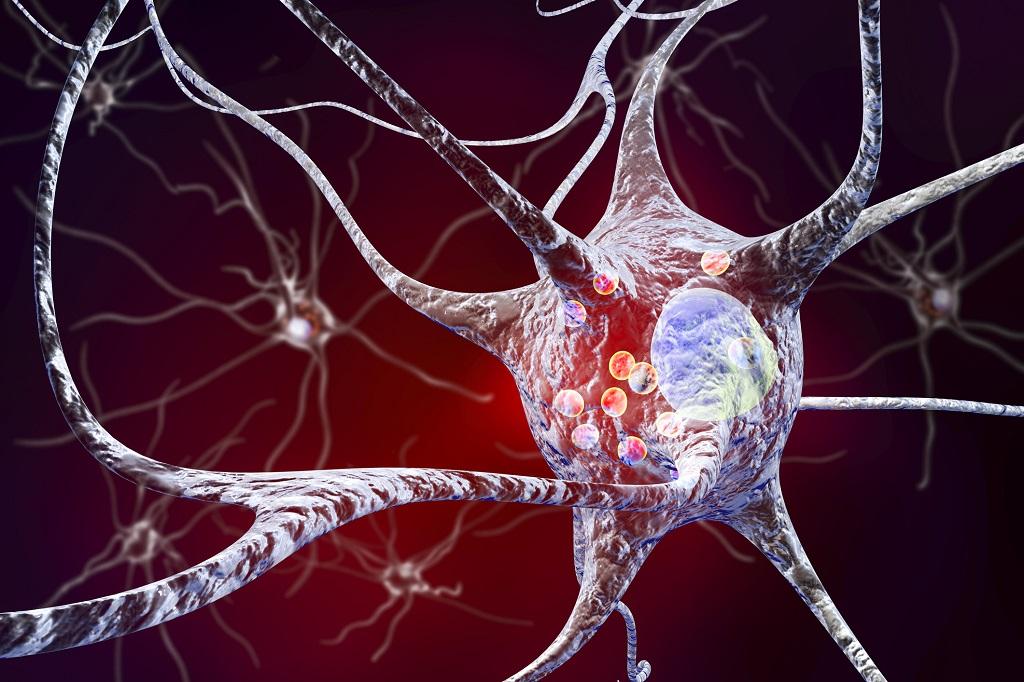 Inflammation caused by mutation in a gene can raise the risk of Parkinson’s and Crohn’s diseases as well as leprosy, according to a new study.

While Leucine-rich repeat kinase 2 (LRRK2) has been largely associated with brain and Parkinson’s disease, the new study suggests “for the first time that its primary role is probably in the immune system,” said senior author Michael Schlossmacher, director of neuroscience and a neurologist at The Ottawa Hospital.

LRRK2 protects the body against viral and bacterial infections by triggering inflammation — swelling, redness, heat and pain. But an enhanced inflammation can lead to collateral damage to the body, according to the study published in the journal Science Translational Medicine.

“Our research suggests that certain mutations in LRRK2 enhance inflammation and help the body to defend itself better against viruses and bacteria, but this enhanced inflammation could also increase the risk of Parkinson’s and other brain diseases,” added Schlossmacher, who is also a professor at the University of Ottawa’s Brain and Mind Research Institute.

Female mice with LRRK2 p.G2019S showed a stronger inflammatory response to both bacteria (Salmonella) and viruses (reovirus), than male mice, the researchers found,

But, pushed by oxidative stress, the inflammation flowed into the brain. This is when the infection itself did not reach the brain, they said.

“When mice with the Parkinson’s-linked mutation were infected with Salmonella bacteria, we saw very high levels of oxidative stress in the brain, almost twice as high as in normal mice,” said first author Bojan Shutinoski, a research associate at The Ottawa Hospital.

But, this was surprising because the bacteria did not even enter their nervous system, Shutinoski said.

This indicates that Parkinson’s could begin outside brain, in organs like the nose and the gut, as suggested by a team of German researchers in 2003.

“If this theory about LRRK2 is correct, it could open the door for the monitoring of infections as a key risk element for prediction, early detection and prevention of Parkinson’s, and importantly, for new treatment approaches in general,” said Schlossmacher.

Various studies have revealed associations between inflammatory conditions in other organs and Parkinson’s. Crohn’s disease, caused by inflammation in the gut, is one such example. People with Crohn’s are at elevated risk of developing Parkinson’s. However, treatment with a potent anti-inflammatory drug can lower the risk, the researchers said.

Another is leprosy — infections characterised by lesions in the nerve endings of the skin. LRRK2, which causes excessive inflammation to defend body against a type of mycobacterium infects peripheral nerves, is thought to be behind leprosy

“This research, which shows that LRRK2 enhances inflammation, fits well with the view that it is the body’s inflammatory response which is the most damaging part of leprosy pathogenesis” said Erwin Schurr, senior scientist at the Research Institute of the McGill University Health Centre (RI-MUHC) and member of the research team.

The findings are also important for ongoing clinical trials of Parkinson’s drugs that can reduce excessive LRRK2 activity.