Researchers from IISER, Thiruvananthapuram, fabricated a 3-component nano-drug delivery system that targets cancer cells specifically and efficiently unloads the drug at the site 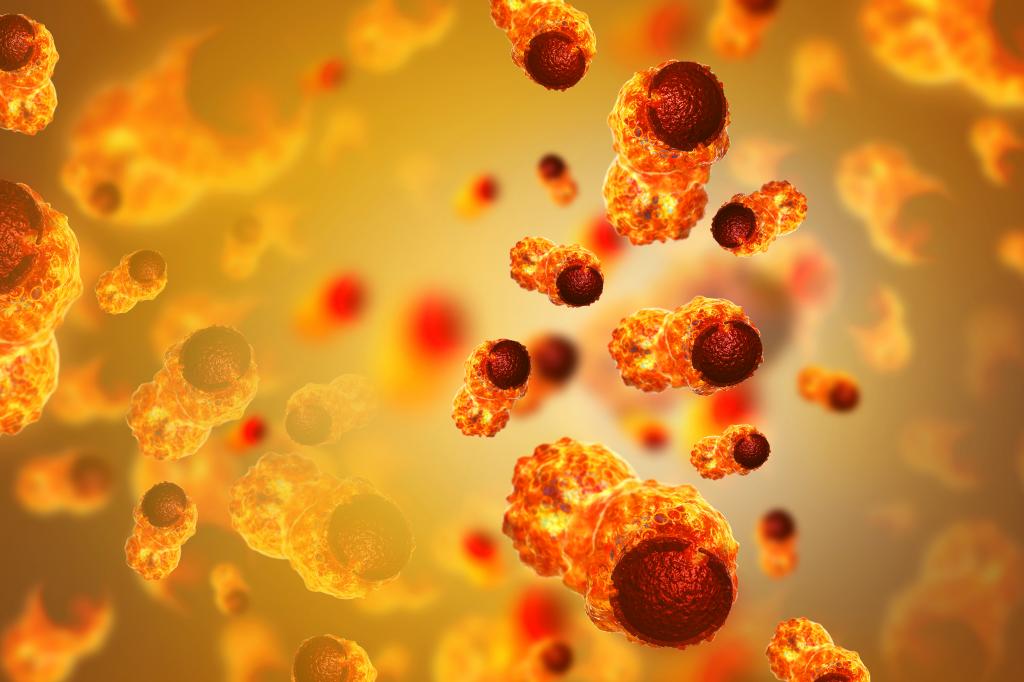 A limitation faced by conventional chemotherapy for cancer treatment is that there is no specific cell selectivity for the medications. They course through the body and along with killing cancer cells they can also destroy the healthy ones causing adverse effects.

Scientists have been looking for nanotechnology-based localised drug delivery systems to target cancer cells alone and minimise side effects.

In one such development, researchers from Indian Institute for Science Education and Research (IISER), Thiruvananthapuram, have fabricated a three-component nano-drug delivery system. Preliminary laboratory results indicate that the nano-gel targeted cancer cells specifically and efficiently unloads the drug at the site.

The team designed the nano-carrier with biomolecules to overcome the challenge of biocompatibility.The nano-assembly was made from three biomolecules — a DNA, a protein (streptavidin) and biotin (vitamin B7). It was fabricated in the form of a hybrid nano-gel. The DNA carried the drug,while the biotin was used as a ‘stitching agent’ to tailor the structure. The molecular interaction of the protein and biotin aided the natural self-assembly of the nano-gel.

A widely prescribed cancer drug, Doxorubicin (Dox) was used in this study. The DNA nanostructure was synthesised by mixing equal molar quantities of the DNA and a buffer. This was then annealed and the drug was added to it in the presence of Streptavidin and Biotin. The mixture was allowed to grow in a buffer solution to 100 nanometres into a nano-gel.

The next challenge was to make the nanogel target specific. For this, they chose a DNA sequence calledAptamer DNA. “Aptamer DNA has a high affinity to specific cells. From available database and literature, it should be possible to select the right type of Aptamer DNA for the type of cancer that is being targeted,” Reji Varghese, lead researcher of the study, told ISW.

To test the carrier, three groups of cancer cells — one of which was the target cell type — were cultured alongwith healthy cells. Confocal microscopy and a standard testing method called MTT assay were used to observe cell uptake. They found that the nano-carriers were present in the targeted cancer cell, while there was a minimum or no uptake in the other cancer cell types or the healthy cells. This established the target-specific action of the carrier.

“We utilised the acidic nature of cancer cells for drug unloading inside the cells. The high acidic medium helps to break the non-covalent bonds of the nano-gel, in turn releasing the drug encapsulated in it,” said Varghese, throwing light on the drug delivery mechanism of the hybrid nanogel.The team is now preparing to test the system in animal models.