Scientists find use of fly ash in mosquito control

Fly ash, a harmful byproduct of coal-based power generation, has found a new use - mosquito control 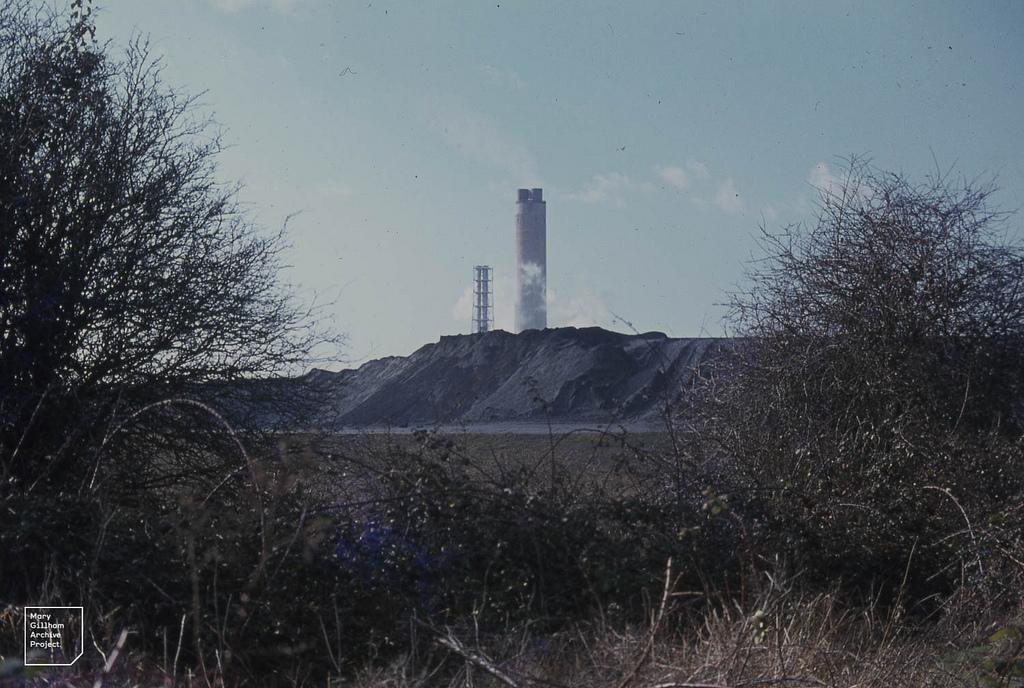 Scientists at Vector Control Research Centre (VCRC) of the Indian Council of Medical Research (ICMR) and Pondicherry University have successfully used fly ash as a carrier for Bacillus Thuringiensis Israelensis (Bti), a bio-pesticide used for killing larvae of many insects. The results have been published in Indian Journal of Medical Research.

The researchers have found Bti formulation containing fly ash as carrier and 1 per cent carboxymethyl cellulose as additive to be effective against mosquito larvae. Bti is mainly derived from microbial cultures and is known to produce proteins that act against pests of agriculture and medical importance. Its use against mosquitoes responsible for transmitting malaria, dengue, yellow fever and filariasis has picked a great deal in recent years. It is considered safe for humans.

For successful application, Bti formulation needs an additive and a carrier. At present, Plaster of Paris and charcoal are used for this purpose. The new study has found that the use of fly ash as carrier material for can enhance chances of its ingestion.

“As different types of formulations have varied levels of residual activity in addition to feasibility for use in specific types of habitats, their application if planned appropriately and continuously in any area will help in bringing about a drastic reduction in the mosquito population,” explained Arulsamy Mary Manonmani, a researcher at VCRC.

Fly ash is considered harmful to human health as it contains heavy metals, but scientists say its use for mosquito control would not be harmful to human or environmental health. An electron microscopic analysis showed that samples of fly ash-Bti formulation contained only macro and micro nutrients which are beneficial when applied in freshwater bodies such as paddy fields. The analysis did not find any toxic heavy metals.

A 2009 study had also shown that leaching of toxic heavy metals from fly ash is negligible when the pH of the water body is neutral or alkaline. Mosquito-breeding habitats have always been reported to be alkaline in nature. The ICMR Study found the formulation of fly ash with Bti to be safe for aquatic species as well as mammals.

“Although this formulation has potential to replace existing carrier material in bio pesticides, an in-depth study on aspects such as long-term toxicological analysis, its persistence in different habitats, storage stability and its economic needs is to be conducted,” pointed out Sachin Tikar and Shri Prakash, vector management experts from Defence Research and Development Establishment, in a commentary published in the same issue of the medical journal.

During 2016-2017, 169.25 million tons of fly ash was generated in India but only around 63 per cent was properly utilized in cement plants, ready mix concrete, road construction, brick manufacturing and other sectors. Hence, use of fly ash in the bio-pesticide industry can further contribute to its safe and useful disposal.