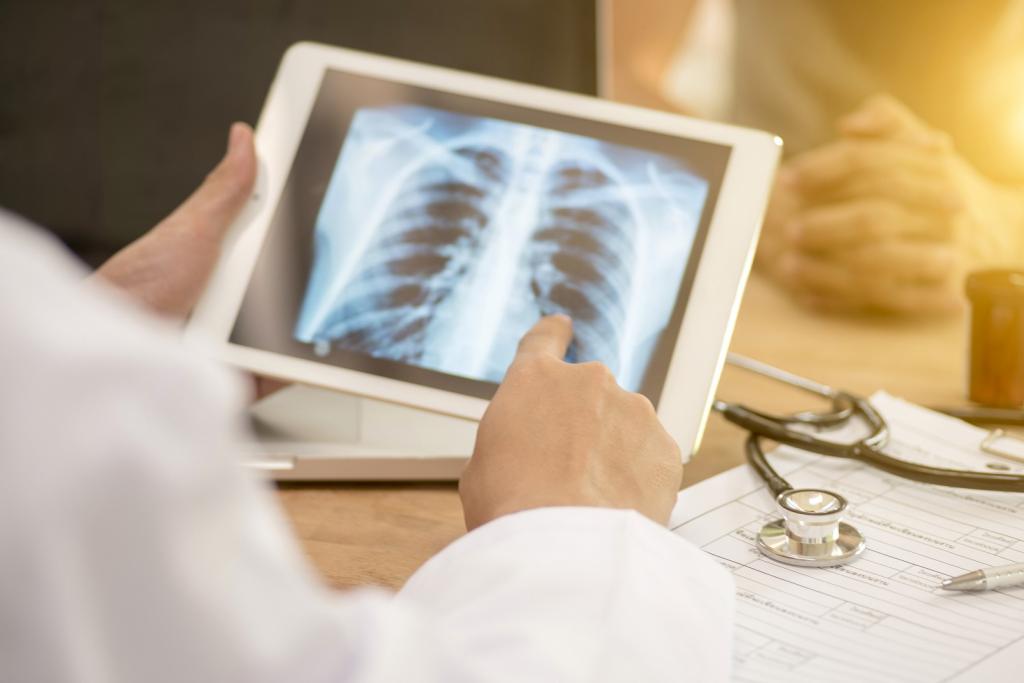 A group of Indian scientists have identified three sites in the genome of tuberculosis-causing bacterium that could be used as targets to kill it.

DNA, which is the basic building block of the genome of any organism, is made of nucleotides, which are strung together in a row. Each nucleotide has one molecule each of sugar and phosphate as well as nitrogenous base carrying genetic information in nucleobases — adenine, cytosine, guanine, and thymine (A, C, G, and T).

The genome of an organism comprises of permutation and combination of these nucleobases with unique features that can be explored for drug development.

Recent studies have shown that in regions of the genome rich in guanine, nucleobases bond together in groups of four forming what are called tetrad structures. These tetrads stack upon each other to form stable secondary structures known as G-quadruplexes, and play a role in regulating biological processes like replication.

In the new study, researchers from Indian Institute of Technology (IIT)-Indore; Translational Health Science and Technology Institute (THSTI), Faridabad; All Indian Institute of Medical Sciences (AIIMS), New Delhi; and University of Bordeaux, France, analysed the genome of Mycobacterium tuberculosis and identified three G-quadruplex motifs that could be used as drug targets.

Researchers explored the role of G-quadruplexes in three genes — called espK, espB and cyp51 of Mycobacterium tuberculosis. Products of the three genes are involved in pathways responsible for determining virulence of the bacteria and in ensuring its survival inside human cells.

The team conducted bioinformatics, biophysical and cell-based studies that showed that targeting the three G-quadruplexes could help decrease the virulence of the bacteria and its survival.

“We are presently screening several small molecules that could be used to target these genes. We are hoping to find a lead candidate in near future,” said Amit Kumar of IIT Indore, while speaking to India Science Wire.