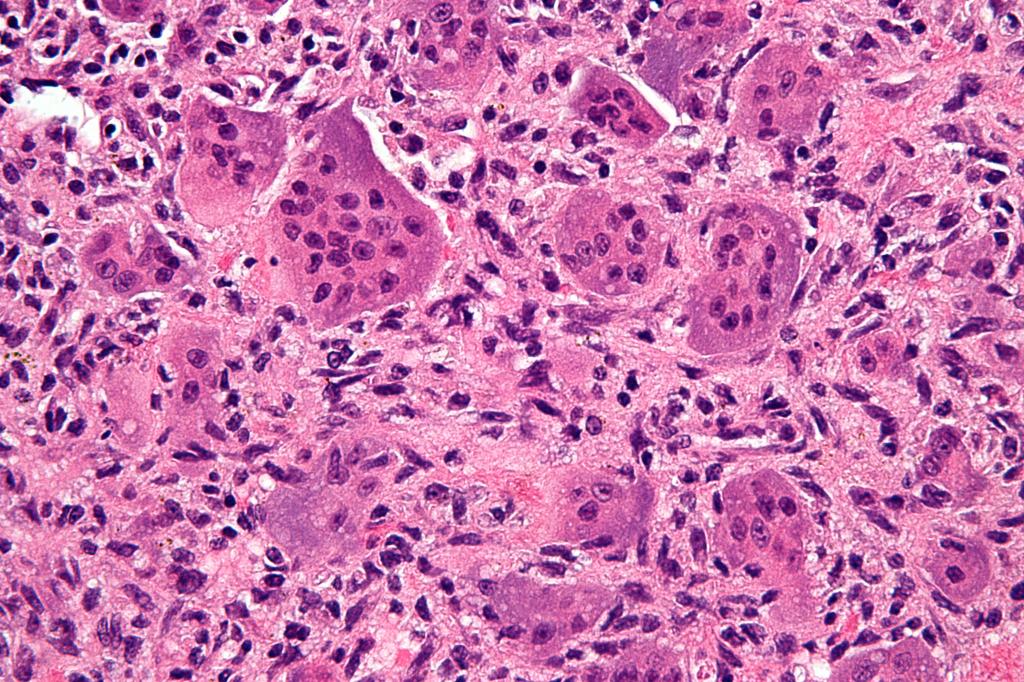 Thousands of vulnerabilities in over 700 cancer cells and tissues, or cancer ‘Achilles Heels’, have been discovered through genetic data analysis, according to a paper published in Nucleic Acid Research May 17, 2021. The research could open up avenues for containing cancer using existing medicine and development of new drugs to fight the disease better.

The new medicines might also be able to treat types of cancers that are resistant to available therapies, the paper said. The research was led by Queen’s University Belfast in collaboration with Almac Discoveries and Vanderbilt University, United States.

The scientists used a computer programme called ‘MultiSEp’ to analyse large quantities of genetic information and identified the weaknesses in 783 cancer cell lines and 30 tissues. These vulnerabilities, the report explained, present windows for ‘precision oncology’.

The treatment opportunities thrown up by this research will depend on a biological concept called ‘synthetic lethality’, which refers to the death of cell triggered by “loss of function events in two or more genes” which are interdependent, but not in just one of the genes.

The authors of the paper said:

The researchers sifted through the data to identify these “Achilles’ heel relationships, where the status of one gene exposes a cell's vulnerability to the perturbation of a second gene”.

An example: Cancers often undergo genetic alterations to stop some protective genes called ‘tumour suppressors’, and become more powerful and dangerous. But this leaves the tumour reliant upon a back-up gene.

“Hitting the back-up gene with a ‘chemical hammer’, can therefore kill the cancer cells,” the study suggested.

The team has identified thousands of back-up genes in more than 700 different kinds of cancer cell types, providing the intelligence to design more effective treatments in the war against cancer, the report said.

The data repository generated from the study will be valuable for global cancer research and will also facilitate more efficient genetic analysis in the future, the authors wrote.

“Ultimately, we hope that, by increasing the reach of this data we can expedite more targeted and effective cancer treatments,” said Mark Wappett, honorary lecturer at Patrick G Johnston Centre for Cancer Research, Queen’s University and Head of Bioinformatics at Almac Discovery, who led the research.