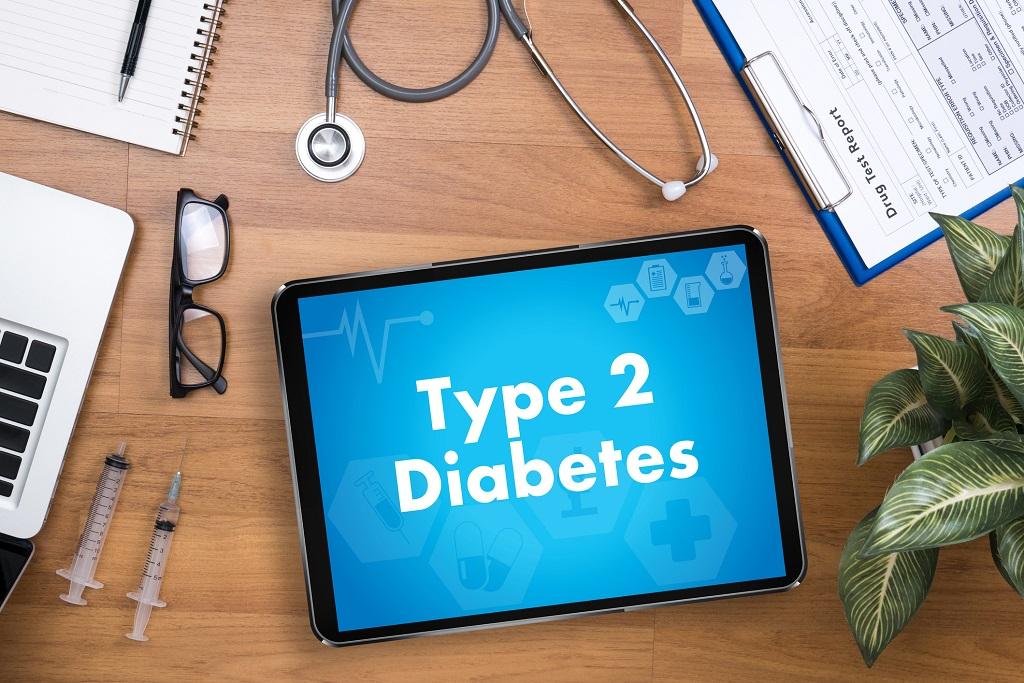 Researchers at Bengaluru-based National Centre for Biological Sciences have come up with a finding that could pave the way for developing a new treatment for type 2 diabetes.

The scientists have found that an enzyme called PIP4K in the body plays a major role in determining the ability of cells to detect and respond to the hormone insulin. The reduced ability of cells to respond to insulin following a meal results in Type 2 diabetes. The condition is an important health problem. Globally, about 500 million suffer from it and in India, it is estimated that there are about 70 million diabetics.

With the new knowledge just reported, it may now become possible to address the problem. Scientists could now develop some therapeutic agent that could help inhibit the activity of the PIP4K enzyme, which could then produce more of the phosphoinositide lipids required for a better response to insulin and thus help type 2 diabetic patients.

Explaining their work, leader of the research team, Raghu Padinjat said, “Like the lights in a traffic signal which direct the flow of vehicles, organisms also produce many signals like hormones that direct how individual cells must behave. Further, various factors determine how cells in any organism respond to the hormones. Insulin is one such hormone that signals cells to grow using nutrients like sugars.”

He expressed the hope that over time scientific community would be able to come with a new therapeutic agent for type 2 diabetes based on the study.

“Our research work has brought out an interesting connection of the PIP4K enzyme with insulin signalling. It shows how the effect of insulin on cells can be tuned by changing the function of PIP4K enzyme in cells. This is similar to how a rheostat works in an electrical circuit, for e.g., like a regulator that controls the speed of a fan”.

The researchers conducted their study using Drosophila, commonly known as fruit fly. Though only a fly, such organisms have many features/molecules that work in a common and universal manner similar to other animals including humans.

They chose it for their study since it is convenient and possible to understand the functions of many genes or proteins in a fruit fly by conducting various kinds of experiments, which may not be possible on bigger animal models and humans for ethical reasons. The work was performed through and interdisciplinary approach including fluorescence microscopy, molecular biology and biochemistry.

The research team included Sanjeev Sharma, Swarna Mathre, Visvanathan Ramya, and Dhananjay Shinde. They have published a report on their study in Cell Reports. The work was supported by Department of Biotechnology under Ministry of Science and Technology-Government of India and a Wellcome Trust-DBT India Alliance Senior Fellowship along with National Centre for Biological Sciences. (India Science Wire)