Seven chemicals that should be blacklisted to prevent obesity

Here's a list of obesogens identified after a decade of research 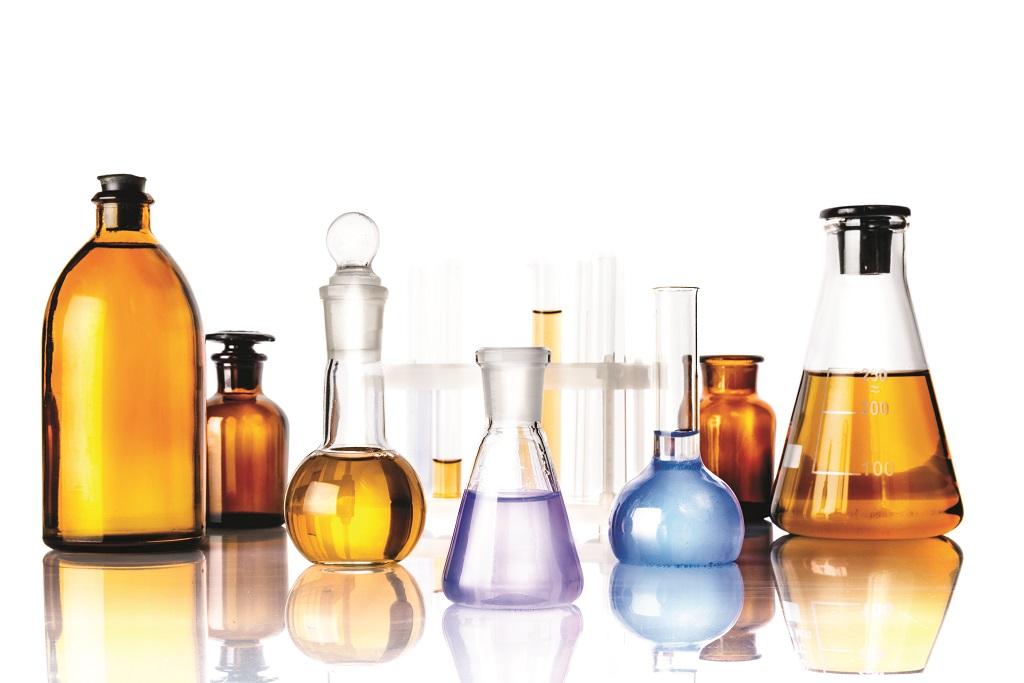 A decade of research has identified the presence of 20 chemicals called obesogens in the environment. A look at how some of these chemicals make us fat

How it makes one fat: Affects the hunger pathways involving hypothalamus in the brain. It reduces the release of leptin, a hormone that induces satiety feeling and increases food consumption.

How it makes one fat: It activates enzymes in hypothalamus which lead to higher food intake. It triggers other metabolic changes as well, leading to weight gain.

Genistein: Found in soy products like milk and baby food.

How it makes one fat: Disrupts endocrine functioning and mimics female sex hormone estrogen, which is involved in fat distribution and causes more fat storage

Bisphenol A (BPA): Used in plastic and baby bottles and in sealing food cans.

How it makes one fat: BPA affects genes responsible for production of fat cells. It increases both the number and size of fat cells in adults; even pre-natal exposure can lead to fatter babies.

Source: Environment, Epigenetics and Reproduction, May 6, 2012

Arsenic: Chemical present in rocks and soil, percolates into groundwater and accumulates in crops.

How it makes one fat: Targets mitochondria, a cell organelle associated with energy metabolism and slows the process. It is linked to diabetes.

How it makes one fat: Prenatal exposure to nicotine smoke induces weight gain in offspring by altering energy metabolism.

Dichloro-diphenyltrichloroethane (DDT): A popular insecticide used to control malaria in developing countries. Enters the food chain through water and soil.

How it makes one fat: Its breakdown product, dde, is an endocrine disruptor and interferes with the activity of estrogen.

(This article was first published in Body Burden: State of India's Health)