The state might have been acting as a reservoir of the virus, say experts 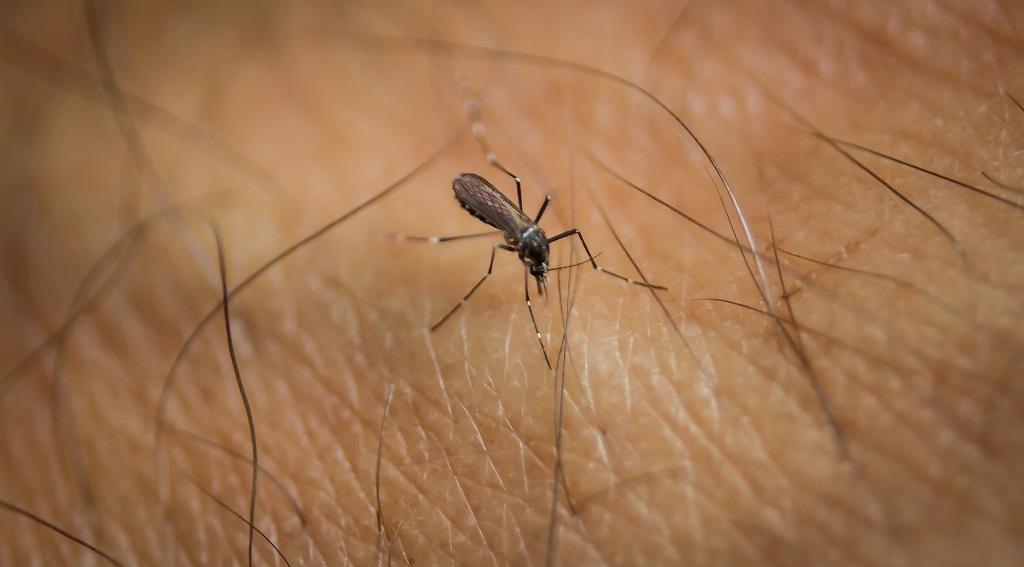 A seven-year-old boy from Kerala’s Malappuram district died from West Nile Fever on March 18. He had been admitted to a hospital seven days ago.

“He was improving initially. In fact, he was doing fine till yesterday and the hospital was also thinking of shifting him from the ICU to the ward. However, he suffered a cardiac arrest on Monday,” Mallapuram’s district medical officer Sakeena K told Down To Earth (DTE).

She added that the West Nile Virus (WNV) seemed to have affected the boy’s nervous system and this led to complications due to which the cardiac arrest happened.

However, the death has put Kerala health officials on guard despite the fact that it is the only fatal case of West Nile Fever in the state.

State epidemologist T Sukumaran said, “The mosquito Culex, which spreads the West Nile Virus, becomes more active in summer. So, in the days to come, we will have to increase mosquito surveillance.”

His concerns are not ill-founded. According to the National Health Portal of India (NHPI), during an outbreak of acute encephalitis syndrome in Kerala in May 2011, the presence of WNV was confirmed in clinical specimens. Since then, WNV encephalitis cases have regularly been reported in Kerala.

Sukumaran said that the increased surveillance activity would help them identify high breeding zones of the mosquito. “We have all the larvacides available and as much as possible, we would try our best to prevent the breeding of the mosquito. We would specially target large rice fields where there is stagnant water, septic tanks and all such places where dirty water gets collected.”

He says the mosquito usually bites in the evening, unlike the dengue mosquito which does so in the morning. He also talked about increasing awareness activities like asking people to use mosquito repellents. Sukumaran confirmed that a team from the Union Ministry of Health had visited Mallapuram for further investigations which are still on.

However, experts says Kerala might have been acting as a reservoir of the WNV. “That is because the West Nile Virus is maintained in a transmission cycle, primarily between birds and Culex mosquitoes, and only sometimes do infected mosquitoes transmit the virus to humans. If human cases are detected, then the virus is highly likely to be present in the reservoirs,” Nathan Grubaugh, a researcher in Yale School of Public Health, who tracks the spread of various mosquito-borne diseases, told DTE via email.

Birds act both, as carriers and amplifying host for WNV. Some bird species, especially the crow family (Corvidae) are more susceptible to the virus than others.

Grubaugh further warned, “Given that West Nile Virus is found on every continent except for Antartica, this does not surprise me at all that it is present in India. It won’t produce large epidemics like dengue, chikungunya, and Zika viruses, because human infections are ‘spill overs’ from the enzootic cycle (birds-mosquitoes), but it can become endemic and cause low-level outbreaks for a very long time. Since its introduction into the US in 1999, we've consistently had cases every year, with no signs of going away.”

Incidentally, as per data from the Atlanta-based Centre for Disease Control (CDC), as many as 49 out of 50 states in the US have witnessed cases of West Nile Fever in 2018.

As far as the history of West Nile Fever cases in India is concerned, according to NHPI, serologically-confirmed cases of WNV infections were reported from Vellore and Kolar districts during 1977, 1978 and 1981.

“Presence of WNV was documented in the north-eastern region of India during the year 2006 from four districts (Japanese encephalitis (JE)-endemic areas) of Assam,” the portal says, adding that WNV is highly prevalent in India.

There is no treatment available for this disease and about 10 per cent patients with neurological complications die. As per CDC, 20 per cent of people who become infected with WNV will develop West Nile Fever whereas about 80 per cent of infected people are asymptomatic.

And this is where the problem lies, say experts. “The true number of human cases is much higher as most are asymptomatic (like Zika), and some estimates are in the range of 7 million total cases since 1999. Only a relatively few cases develop into the more severe neuro-invasive form of disease, which are more prominent among the elderly and immune-compromised,” Grubuagh said.

In mild infection, pain relievers can be used to reduce fever. “For patients with neuro-invasive West Nile Virus infection, treatment is supportive involving hospitalisation, intravenous fluids, respiratory support, and prevention of secondary infections,” says the CDC. No vaccine is available for humans, it adds.