Several experimental drugs being tested in Congo to halt Ebola 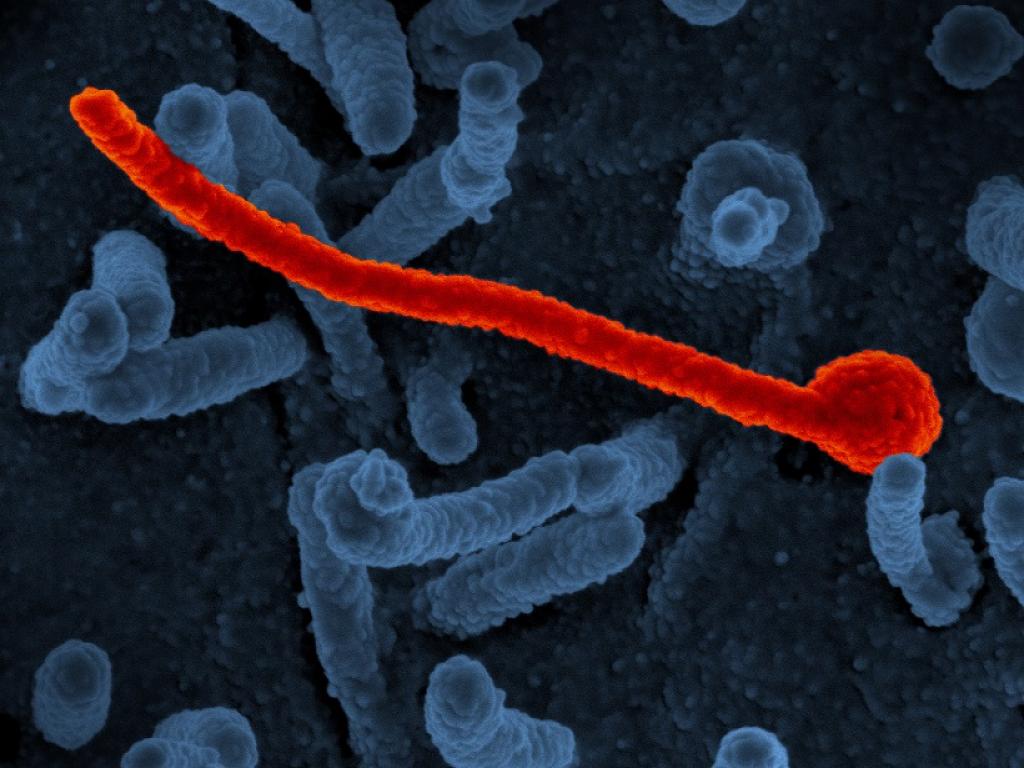 Authorities in the Democratic Republic of Congo (DRC) have approved several experimental drugs to treat people infected with Ebola as an outbreak in a conflict zone proves hard to stop, with probable cases rising above 100 and fatalities in the sixties.

The DRC’s tenth Ebola outbreak (since the virus was discovered near the country’s Ebola River in 1976), began in the village of Mangina in the North Kivu Province at the end of July when a group of mourners, in keeping with local tradition, touched the body of the first victim and themselves became infected.

Besides Mangina, the nearby trading town of Beni has also registered many of the Ebola infections. Cases have also been found in neighbouring Ituri province.

Both, North Kivu and Ituri provinces are densely populated and prone to conflict, with dozens of armed groups – along with Congolese military factions – vying for power and mineral riches. More than one million people are internally displaced, and the humanitarian crisis has worsened over the past year as refugees regularly flee across the border to Uganda.

Till August 24, DRC’s health ministry reported 103 cases of haemorrhagic fever in the region, 76 confirmed as Ebola. Of the 63 fatalities, laboratory tests have confirmed 36 as Ebola, while 27 are considered “probable”.

However, the outbreak has provided drug manufacturers and researchers with a rare chance to test products that haven’t completed clinical trials, as long as they have government permission.

Doctors began administering an experimental drug, mAb114, to 10 patients on August 11. The Congolese health ministry has also approved four more drugs for restricted use in the current outbreak – Remdesivir, ZMapp, favipiravir, and Regn3450-3471-3479.

All five experimental Ebola treatments now in use in Congo are administered under a compassionate use framework developed by the World Health Organization, known as Monitored Emergency Use of Unregistered Interventions, or MEURI.

Normally, pharmaceutical drugs undergo a series of rigorous clinical trials involving hundreds or even thousands of volunteers, often over the course of several years, to prove safety and efficacy before they’re made available for wider use.

But when a disease outbreak has a high mortality rate, “it can be ethically appropriate to offer individual patients investigational interventions on an emergency basis outside clinical trials,” according to a WHO statement about the use of MEURI in Congo.

Congo’s health ministry says the five experimental drugs will be administered according to strict protocols related to the condition of the patient, ease of use, and the extent to which the treatment team has the required equipment and working conditions.