A new study has confirmed a drastic shift in malaria occurrence in India. There is an increase in the number of severe infections instead of mild form of malaria experienced earlier 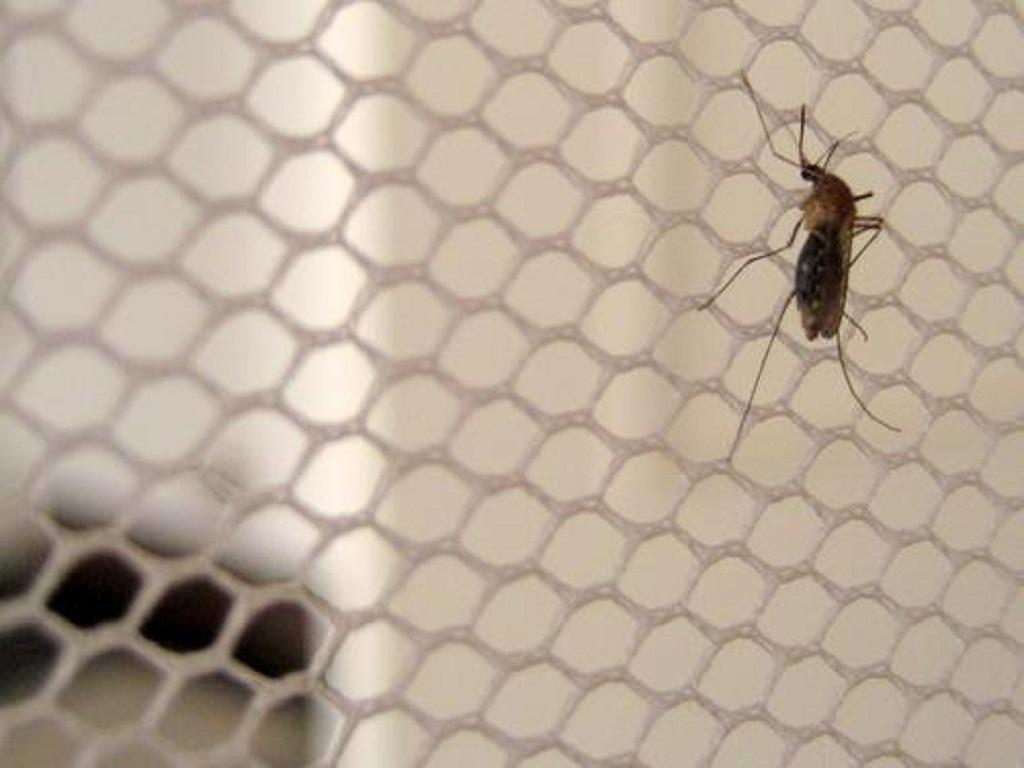 Malaria spreads through female Anopheles mosquito and is caused by one of the four different species (or types) of Plasmodium parasite - P. falciparum, P. malariae, P. ovale and P. vivax in humans. Of them, infection with P. falciparum causes fatal form of malaria whereas P. vivax results in mild cases.

In order to understand changes in the distribution of malaria cases, scientists at National Institute for Research in Tribal Health, Jabalpur and their collaborators mapped the burden of different malaria infections all over India.They collected blood samples from over 2300 patients having malaria like symptoms from 11 different geographical locations.Standard malaria tests routinely available at primary health care centers were used, along with more sensitive PCR analysis which identifies genetic material of parasite.

The research group has published its results in scientific journal, PloS One recently. In addition, they collated data from publications over the past 13 years to analyze differential infection of malaria parasites based on PCR diagnostic test.“India is planning for malaria elimination by 2030. But a shift in malaria occurrence is really daunting for targeted malaria elimination,” said Aparup Das, who led the research.

Out of the positive malaria infections, 13 per cent were found to be mixed infections due to P. falciparumand P. vivax. These were mostly located in middle and southwest coast of India. The researchers feel mixed infections to be another challenge since these are associated with severe malaria and proper treatment for these cases is not clearly defined.

Das expressed concern over emerging threat of another species of malaria- P. malariae. “Earlier it was confined to Odishabut our analyses suggest that it is spreading to all over India and there are no defined treatment guidelines, nor diagnosis in the field for this species.”

“Considerable mixed malaria cases are reported, though not precisely due to technical and methodological challenges. The malaria elimination and treatment guideline can be evaluated using such information and apprised to halt or delay the development of more resistant strains”commented  Abhinav Sinha, a senior scientist at the National Institute of Malaria Research, Delhi, who was not connected with the study.

Larger studies have been planned for better understanding of the challenge. “Large-scale study encompassing all malaria endemic areas is to be performed utilizing PCR diagnosis. This will reveal real epidemiology of malaria and form a basic understanding by which different control measurescould be undertaken,” Das told India Science Wire.