Severe hepatitis in children: Why COVID-link hasn’t been ruled out 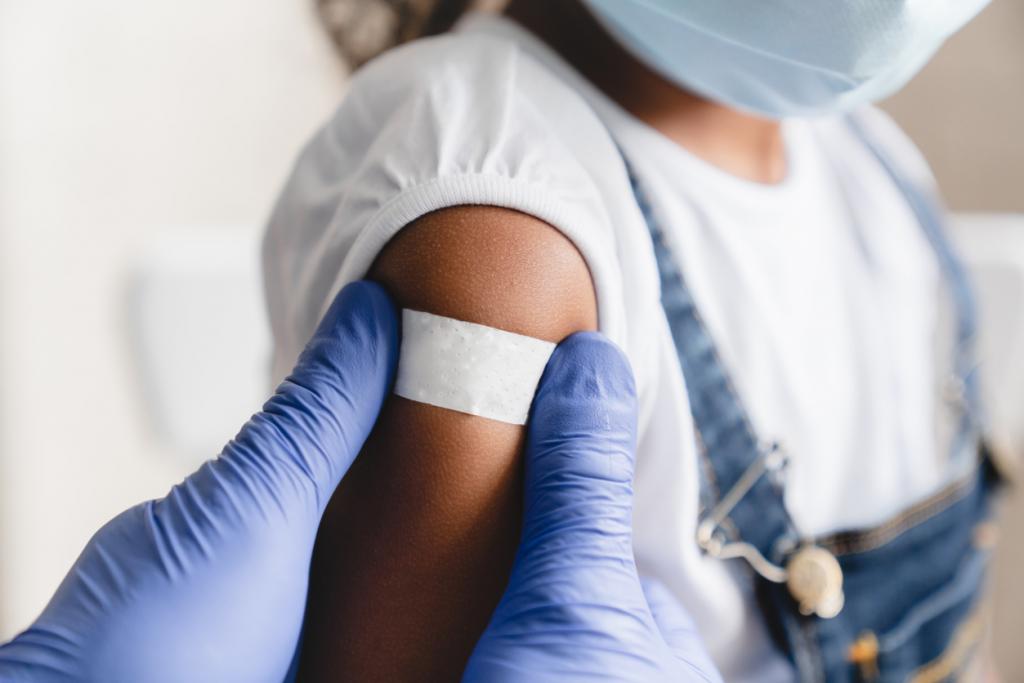 Some 348 cases of severe hepatitis have been reported in children from five regions in the world and at least 12 have died, according to the World Health Organization (WHO). Around 70 more are being studied but it the cause behind these sudden spurt remains a mystery.

Only six countries so far have reported more than five cases. Testing has ruled out hepatitis viruses A, B, C, D and E. Its origin remains unknown.

An adenovirus continues to remain the leading hypothesis behind this, senior scientist at the WHO’s Global Hepatitis Programme Philippa Easterbrook said in a press conference last week.

“Hopefully, within the week, there will be data from the United Kingdom on that important case control study comparing whether the detection rate of adenovirus in the children with liver disease differs from that in other hospitalised children,” Easterbrook said.

“That will really help hone down whether adenovirus is just an incidental infection that has been detected or there is a causal or likely causal link,” she added.

However, COVID-19 is yet to be ruled out. Of 348 hepatitis cases, 18 per cent tested positive for the SARS-CoV-2 virus.

“None of these show any of the typical features you might expect with liver inflammation due to adenovirus. We are awaiting further examination of  biopsies,” Easterbrook said, adding that there must be “an important consideration of the role of COVID-19 as well, either as a co-infection or as a past infection.”

A new pre-print, posted on May 9, 2022 on Biorxiv, by experts from the Bundelkhand Medical College (BMC) in Sagar, Madhya Pradesh and the Post Graduate Institute of Medical Research, Chandigarh, explores the link some more.

Of the  475 cases evaluated that tested Covid positive between April and July 2021, 37 (about 8 per cent) had Covid Acquired Hepatitis (CAH), symptoms of which were nausea, loss of appetite, weakness and mild fever.

“Cases of Covid Associated Hepatitis in Children (CAH-C) suddenly presented at 2-6 weeks after remaining asymptomatic or mild symptomatic post-exposure to a lab-confirmed case of COVID-19. This might just be the tip of the iceberg, owing to the fact that this is an initial and early report of such cases,” the authors write. Much like what is happening at the global level, the typical cause of hepatitis remains absent.

“Suddenly there was a drop in COVID-19 cases and we did not find any hepatitis cases for the next six months, until COVID-19 reappeared again.… So it is also highly suspicious that these cases are actually related to COVID-19,” Sumit Rawat, lead author, microbiologist and associate professor at Bundelkhand Medical College in Madhya Pradesh, was quoted as saying in a US daily.

It has been over a month since the United Kingdom first sounded the alarm bells regarding a mysterious hepatitis outbreak. The WHO stated on 23 April: “With continued new notifications of recent onset cases, at least in the United Kingdom, together with more extensive case searching, it is very likely that more cases will be detected before the cause can be confirmed and more specific control and prevention measures can be implemented.”