Similar patterns of antibiotic resistance found in animals, humans and their environment: study

Conducted in Ujjain district, the study highlights that genes responsible for resistance were commonly detected across samples 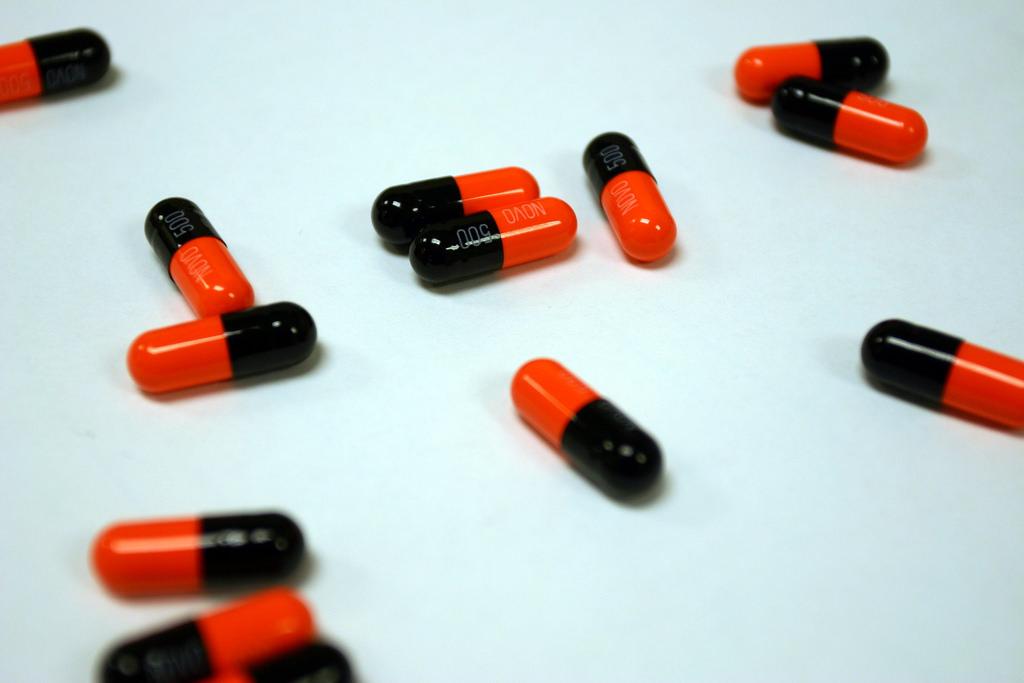 Resistant bacteria in animals can spread to humans in several ways with the consumption of animal products, exposure to raw meat products, and direct contact between animals and humans as the main modes of transfer. Credit: Martin Cathrae/ Flickr

In a study published recently, Indian and Swedish scientists found that genes for antibiotic resistance were shared between humans, animals and the environment in rural communities in Ujjain. Published in the International Journal of Environmental Research and Public Health, the study was led by scientists from India and Sweden.

The scientists examined commensal E.coli isolated from different samples. Commensal bacteria is that which lives on or within another organism without harming the host. For the study, these samples were analysed from a single village in Ujjain district - stool samples from children aged one to three years, drinking water samples from their households, stool samples of cattle, hen, dog, goat, and horse; samples of common drinking water and waste-water. These were analysed for antibiotic resistance in E.coli and for the causative genes.

The study found that the pattern of antibiotic resistance and the genes causing resistance were similar in E. coli isolated from human stool and the environment. The study also detected a higher percentage of extended spectrum beta-lactamase (ESBL) producers in humans than in the environment. While the presence of ESBL was 57 percent in human samples, it was 23 percent in environmental samples. ESBL is a gene which encodes for resistance against a class of antibiotics called beta-lactams.

This study highlights the need to focus on the rise and spread of antibiotic resistance in animals and in the environment. The authors concluded that a One Health approach is required to address the public health issue. The One Health approach involves strategic participation of the World Health Organisation, the Food and Agriculture Organization and the World Organisation for Animal Health to mitigate drug resistance.