Socioeconomic status during childhood linked to eating habits as adults 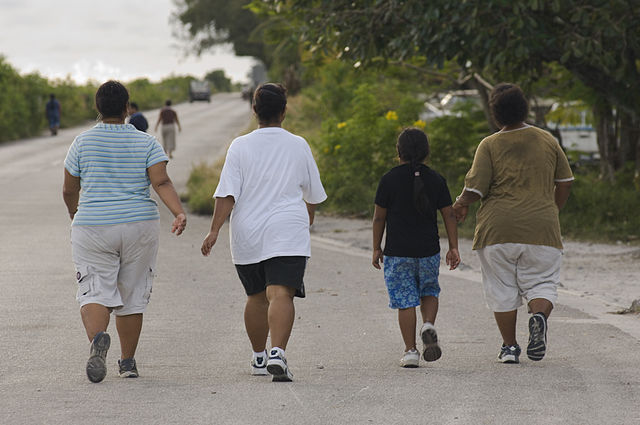 A child’s socioeconomic status is linked to her eating habits during adulthood, a study published in journal Psychological Science has revealed.

“Our research shows that growing up poor promotes eating in the absence of hunger in adulthood, regardless of one’s wealth in adulthood,” says psychological scientist Sarah Hill of Texas Christian University in a press release. “These findings are important because they suggest that a person’s developmental history may play a key role in their relationship with food and weight management.”

According to the release, a previous study had already established the fact that childhood poverty increases the risk of obesity. It had cited the lack of healthy food and a safe place to play as probable reasons for this trend.

According to Hill and her colleagues, early experiences might cause an individual to regulate their energy needs throughout their life span. “This biological blueprint would help children survive in impoverished environments, leading them to seek out food whenever it is available, and would continue to drive their behavior as they aged, regardless of whether their access to food had improved,” the release states.

The research was carried out on 31 undergraduate women as part of a consumer research study. It was found that students from a relatively impoverished environment ate more than those who came from a wealthier background. It was also assessed that energy needs were not the criteria while eating among students who grew up in poorer homes.