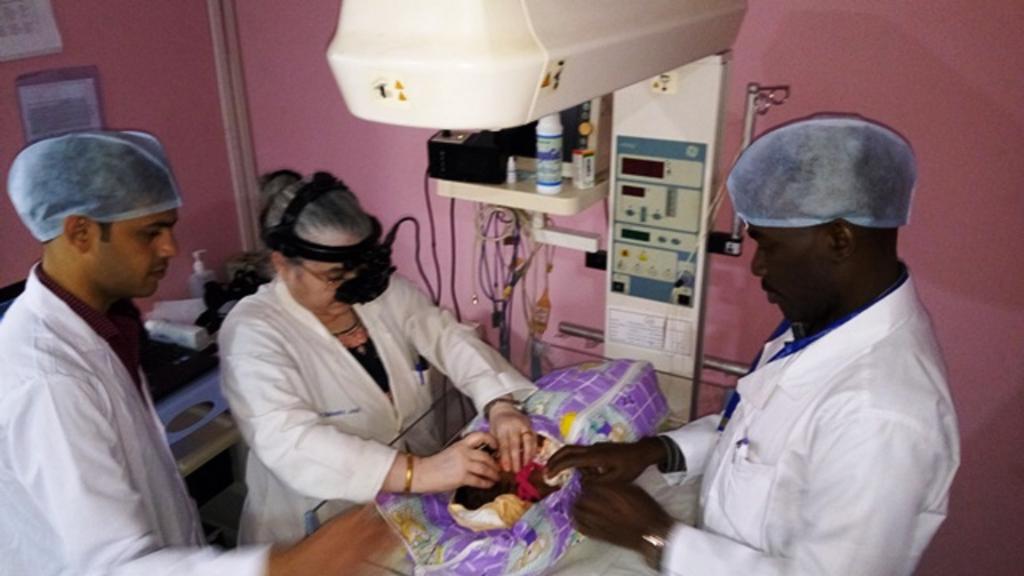 Retinopathy of prematurity (ROP) is one of the most common serious eye complications that occur in premature babies. It can lead to incomplete blood vessel growth in the retina, and eventual loss of vision. A group of researchers in Hyderabad have identified a biomarker that can help detect the risk of ROP from just a teardrop.

Premature babies are administered oxygen to help them survive in incubators. This process, however, has to be monitored carefully as overexposure to oxygen can be highly toxic to blood vessels, including those in the retina. Overexposure to oxygen in neonatal care is a major cause of ROP.

Low oxygen levels in the retina when the child is out of incubator cause abnormal blood vessel growth in the retina, which in turn causes loss of neurons and vision loss. About 40 to 50 per cent of premature infants develop ROP, and of them 10 to 18 per cent progress to develop severe stages of this disease leading to blindness. 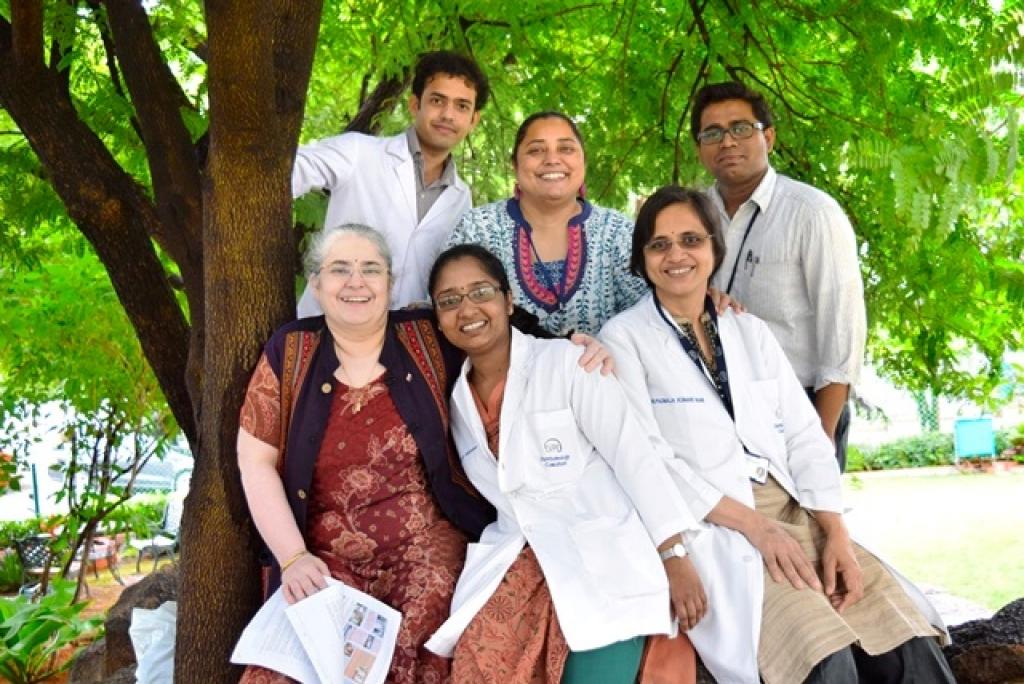 Researchers at the LV Prasad Eye Institute, who have been working on genetic or protein-based markers for ROP for many years, have identified a few proteins that cause inflammation in the eye leading to abnormal blood vessel growth.

The levels of these inflammatory proteins—Complement component C3 and Matrix metalloproteinases 2 & 9—were found to be higher in tear samples of preterm babies with ROP. Based on these findings, the group is developing a diagnostic test for ROP.

Researchers have also explained the role of inflammation caused by reduced oxygen levels in the eyes in the development of this condition. During the last few years, a screening programme for ROP was conducted at all major neonatal intensive care units in Hyderabad and Secunderabad.

“While several risk factors for ROP such as low gestational age, low birth weight, oxygen supplementation, sepsis, multiple births and maternal health during pregnancy were thought to help in predicting the risk of ROP progression in premature infants, but these factors can’t help in predicting the risk of severe ROP,” says Dr Inderjeet Kaur, a scientist at the Kallam Anji Reddy Molecular Genetics lab of LV Prasad Eye Institute.

“Besides identification of biomarker for this condition, our team is also working to fill the gap in existing knowledge about underlying molecular pathology of ROP”.

ROP is a ‘self limiting’ condition and it disappears by itself in most premature babies while progressing to severe stage in some. Therefore, early diagnosis can help identify those at risk. Vision loss in such babies can be prevented through early interventions like laser surgery or drug-based treatments likely to become available in future.