South Africa to impose tax on sugary drinks from April 2018

South African parliament has passed a tax bill on carbonated drinks, which are now the third most commonly consumed beverage among very young urban children 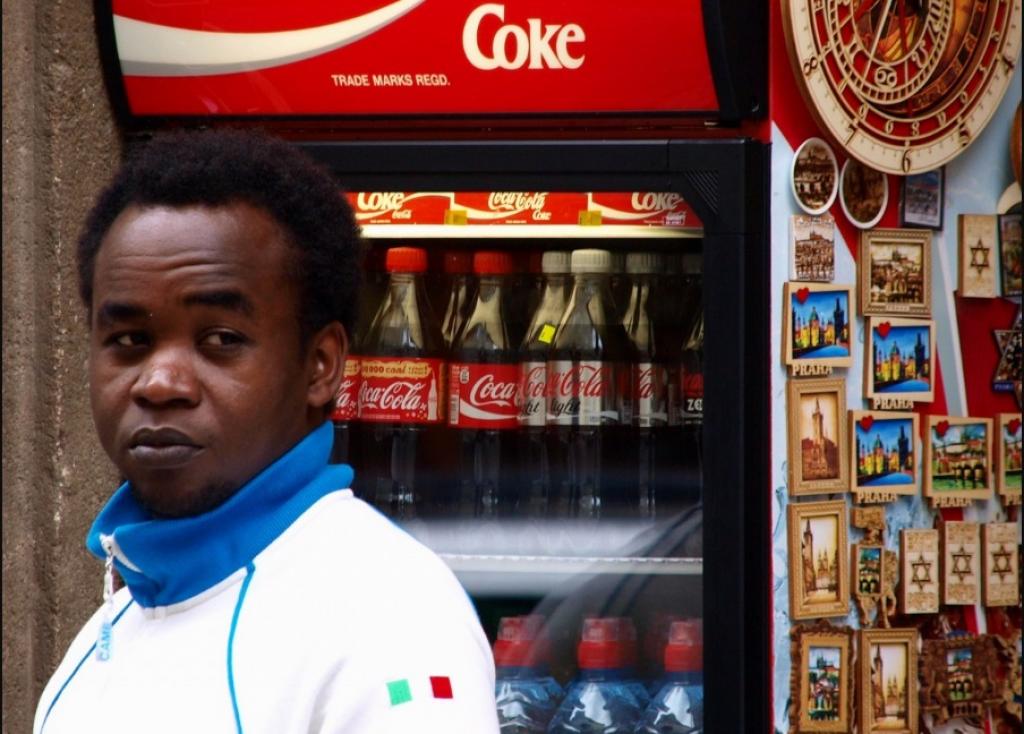 In a major stride towards tackling diabetes and obesity, the South African parliament, on December 6, 2017, passed a tax bill on sugary drinks. The law will be effective from April 1, 2018. Rufaro Chatora, World Health Organization’s (WHO) representative to South Africa called it a huge step against diabetes, obesity, cardiovascular and other non-communicable diseases. It has been estimated that there will be an 11 per cent increase in the price of regular soft drink bottles.

Other than Africa, countries in other continents have also taken similar initiatives. The United Kingdom and the United Arab Emirates passed legislations to implement such a fiscal policy. Quite a few other countries, including the Philippines, Antigua, Nepal and Seychelles, are considering introducing a tax on sugar-sweetened beverages.

The 20th edition of South African Health Review, published by the National Department of Health in 2017, states that “in 2010, South Africans consumed 254 Coca-Cola products per person per year, an increase from around 130 in 1992 and 175 in 1997, compared with a worldwide average of 89 products per year”. 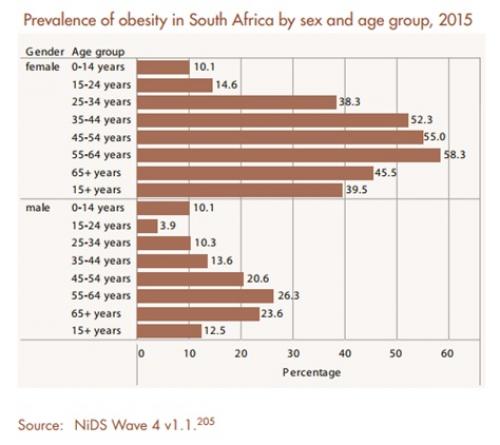 What led to the surge in consumption of carbonated drinks?

The main reason for more consumption of processed food was easy accessibility and economical rates. Whole and fresh foods are more expensive than processed foods. “These corporations now dominate all the nodes in the food value chain—agricultural inputs, farm production, food processing and manufacture, and retail, including in South Africa,” the 2017 report states. “South Africa’s lawmakers must be commended for their steadfastness in the face of immense industry pressure, as well as their foresight and determination to put the health of their citizens before the profits of corporate entities,” says Chatora.

The WHO recommends other interventions like restrictions on nutrition labelling, marketing  of unhealthy foods and beverages to kids, fruit and vegetable subsidies, physical activity policies and social marketing campaigns. At the World Health Assembly in 2017, such measures were endorsed as part of the "Best Buys" and other recommended interventions for the prevention and control of non-communicable diseases.